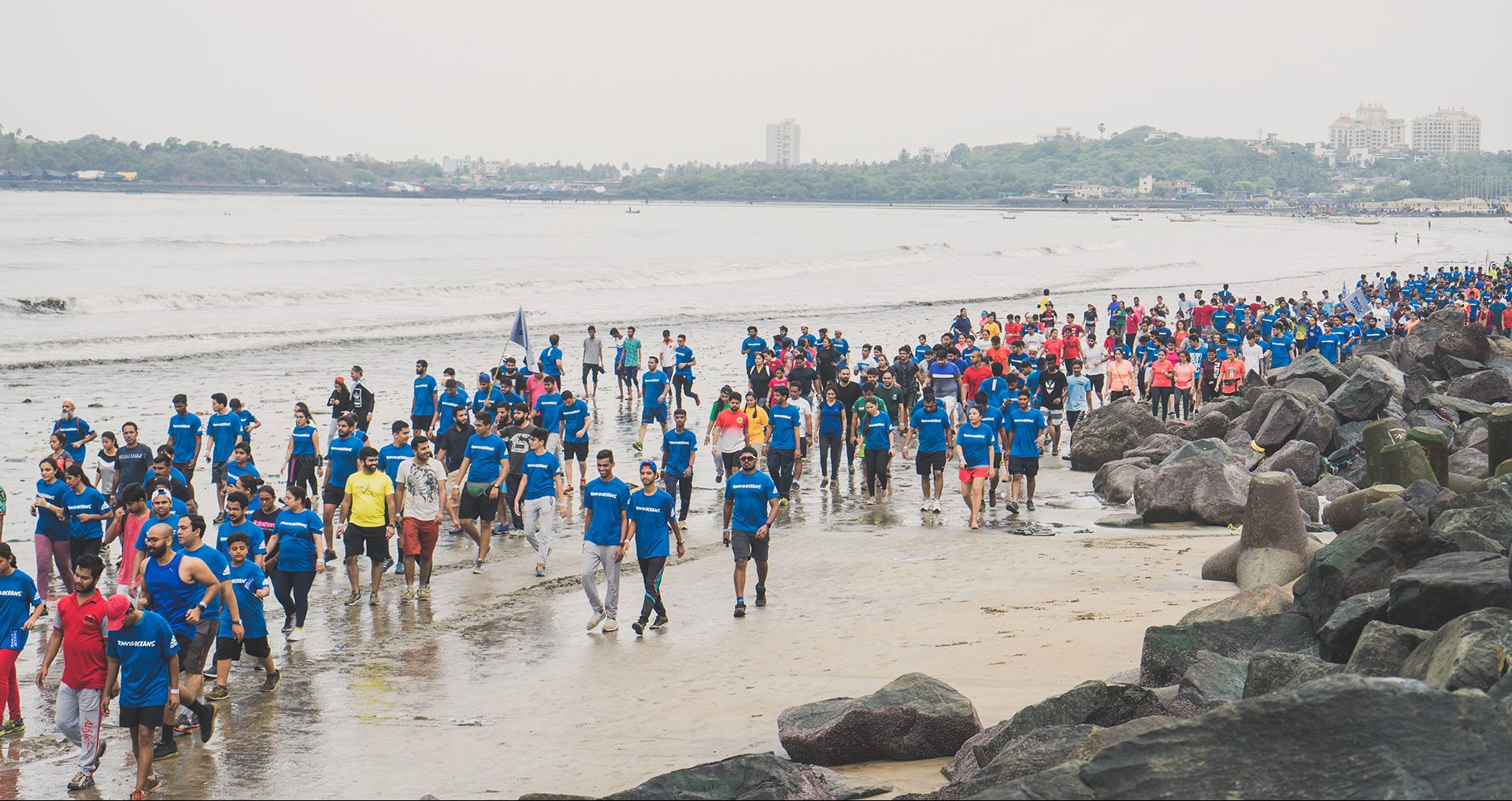 Mumbai, June 20, 2019: In 2018, Adidas created a global movement with Run for the Oceans, uniting nearly one million runners from around the world to help spread awareness and transform ocean plastic pollution into high-performance sportswear, raising $1 million to educate the youth on the problem of marine plastic pollution with Parley for the Oceans. The money raised helped educate and empower 100,000 youth and their families who are living in coastal areas affected by plastic pollution to take action as part of the Parley Ocean School Program. The partnership saw five million pairs of shoes created using recycled ocean plastic, paving way for a higher goal this year.

Continuing the journey of converting Threat Into Thread and giving wings to an aspirational aim of producing a landmark 11 million pairs of shoes from up-cycled marine plastic waste, Adidas elevated the pace of change in 2019 by taking the Run For The Oceans movement to a monumental scale. The campaign this year united large numbers of runners across several locations in the country; the movement witnessed an overall participation of 85,286 individuals running on the Runtastic app, clocking a total of 173,409 kms, and clearing over 238 tonnes of plastic waste as part of the beach clean-up drives, plogging efforts in Delhi and boats running in mangroves. The run this year helped Adidas raise an amount of USD 1.5 Million, and the total money will be contributed to Parley Ocean School. 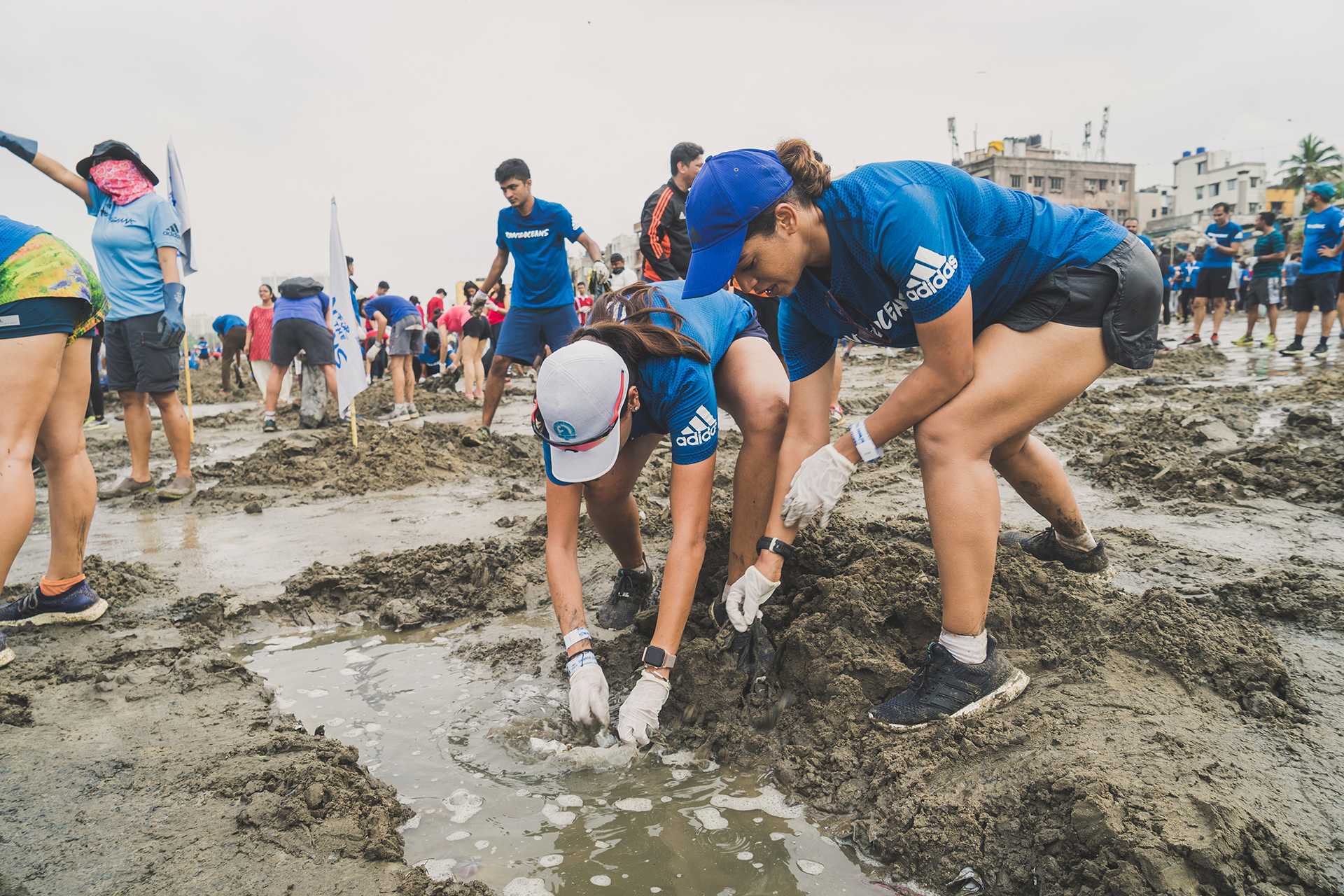 Inspiring the larger universe to join the movement, Adidas brought together its community of Adidas runners, brand ambassadors, influencers, employees, store partners, store staff, and even consumers to make a difference and contribute to by participating in on-ground events and digital runs. The global impact of the movement has seen more than 2.2 million participants lace up for the oceans and running more than 12.5 million kms. The brand did not just double the participation number from 924k in 2018 to 2.2 million this year, but also garnered exceedingly remarkable numbers and broke the km record from 12.4M km to 12.5M km, within only eight days of running as compared to 31 days last year.

The brand is ambitiously working towards its 2024 goal of eliminating the use of virgin polyester from all its products and the entire supply chain. 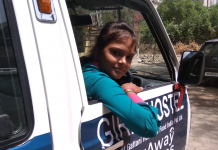 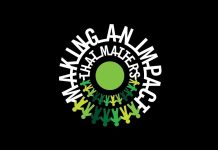 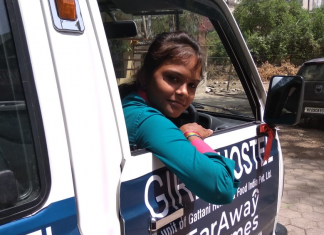