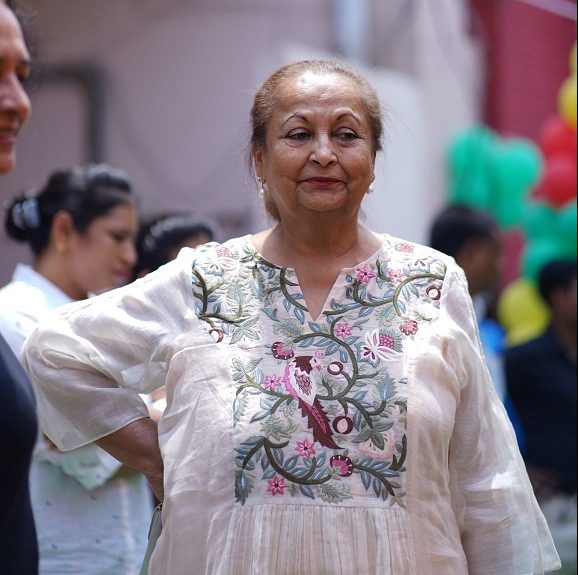 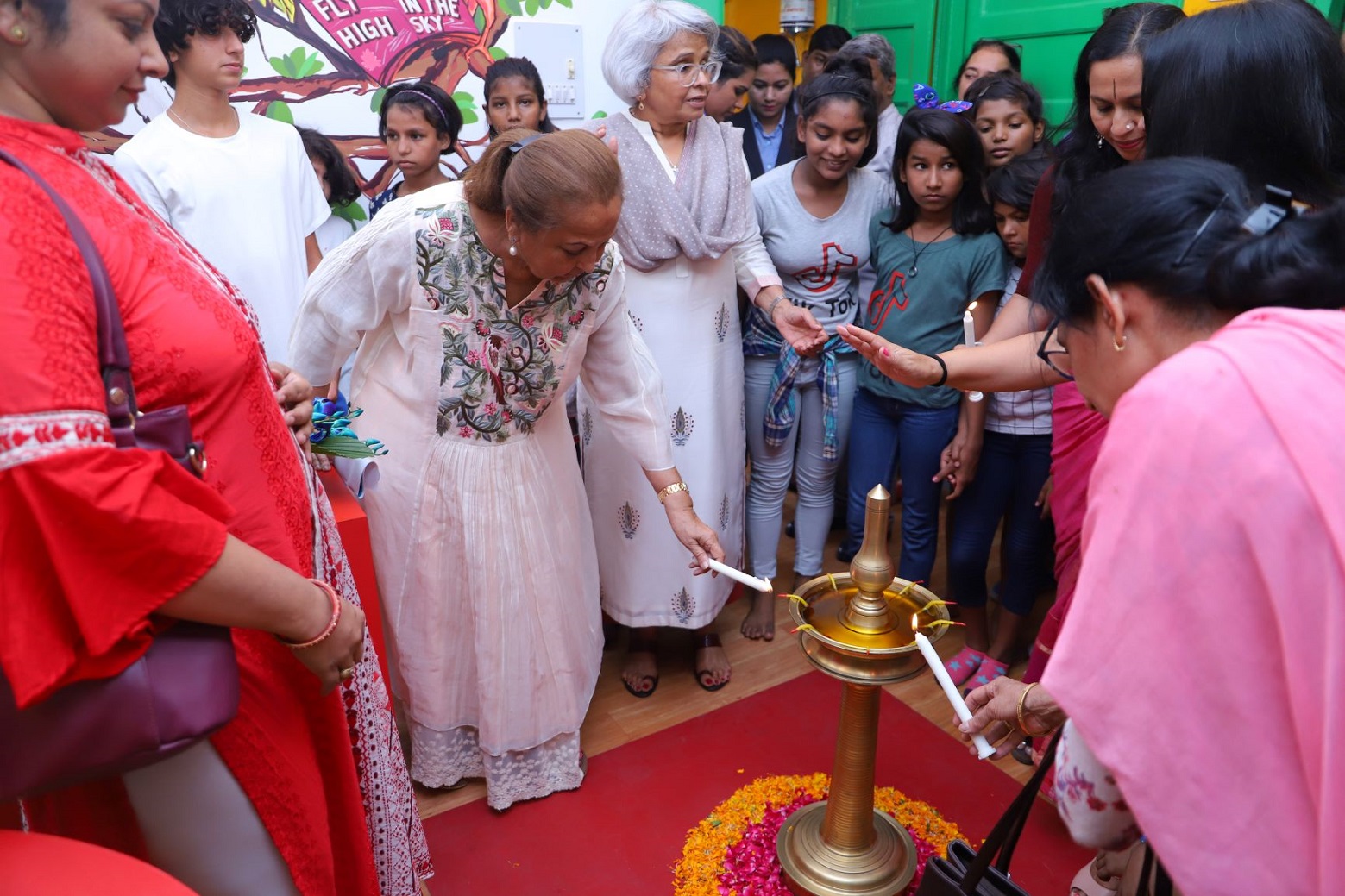 The library inauguration, themed as a carnival for children, saw cultural and musical performances by the children of Salaam Baalak Trust. The children at the library were welcomed into a room full of colourful paintings of animals reading books. The rainbow-coloured chairs and tables in the library space were then soon filled with happy faces, getting ready to embrace the joyous world of books.

Spellbound with the magicians who had some hilarious tricks up their sleeve and performances by the jokers which had the children in splits, the young participants were seen having a great time. One could see the children enthralled to watch their favourite characters come alive during the puppet show. 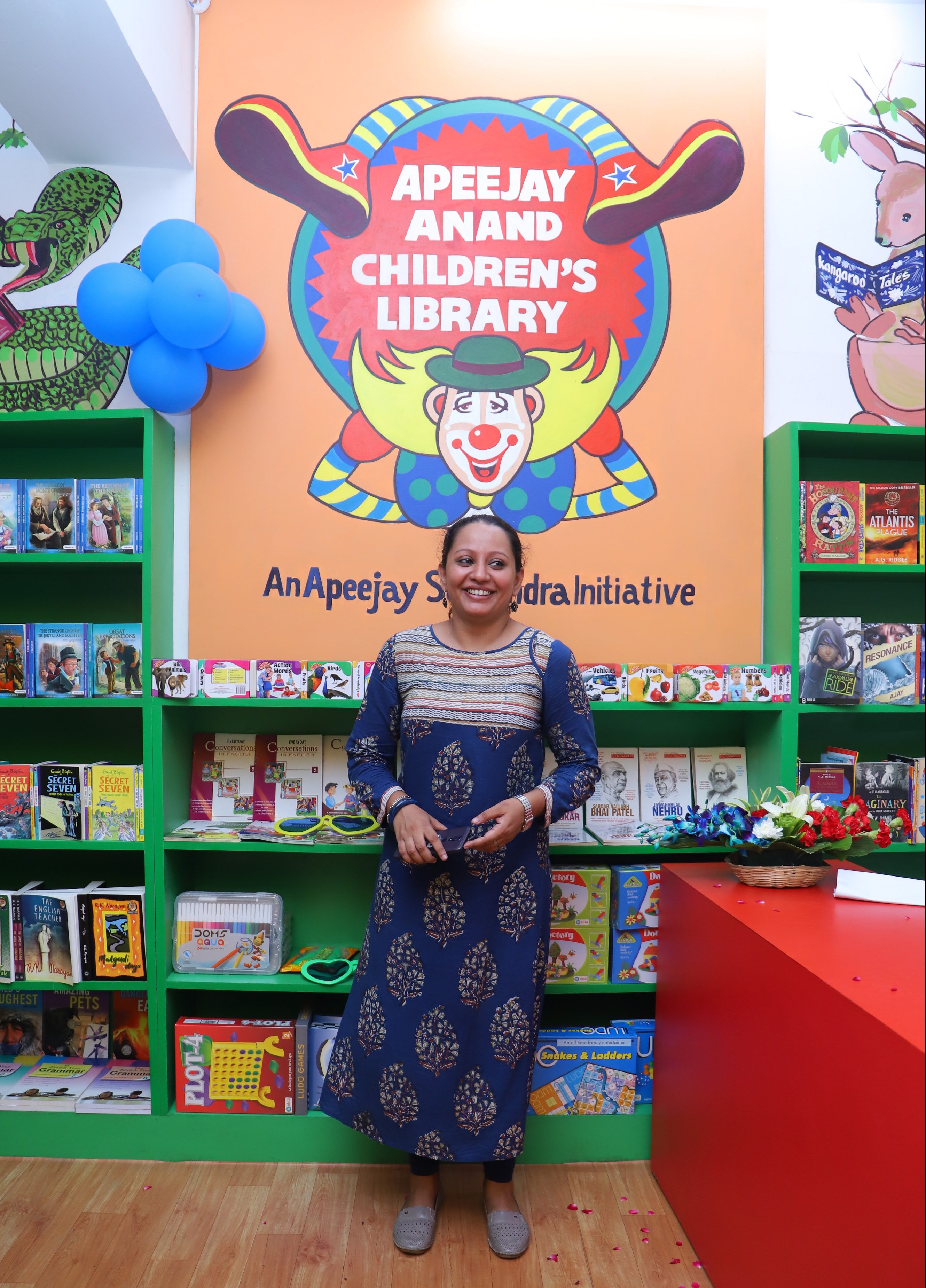 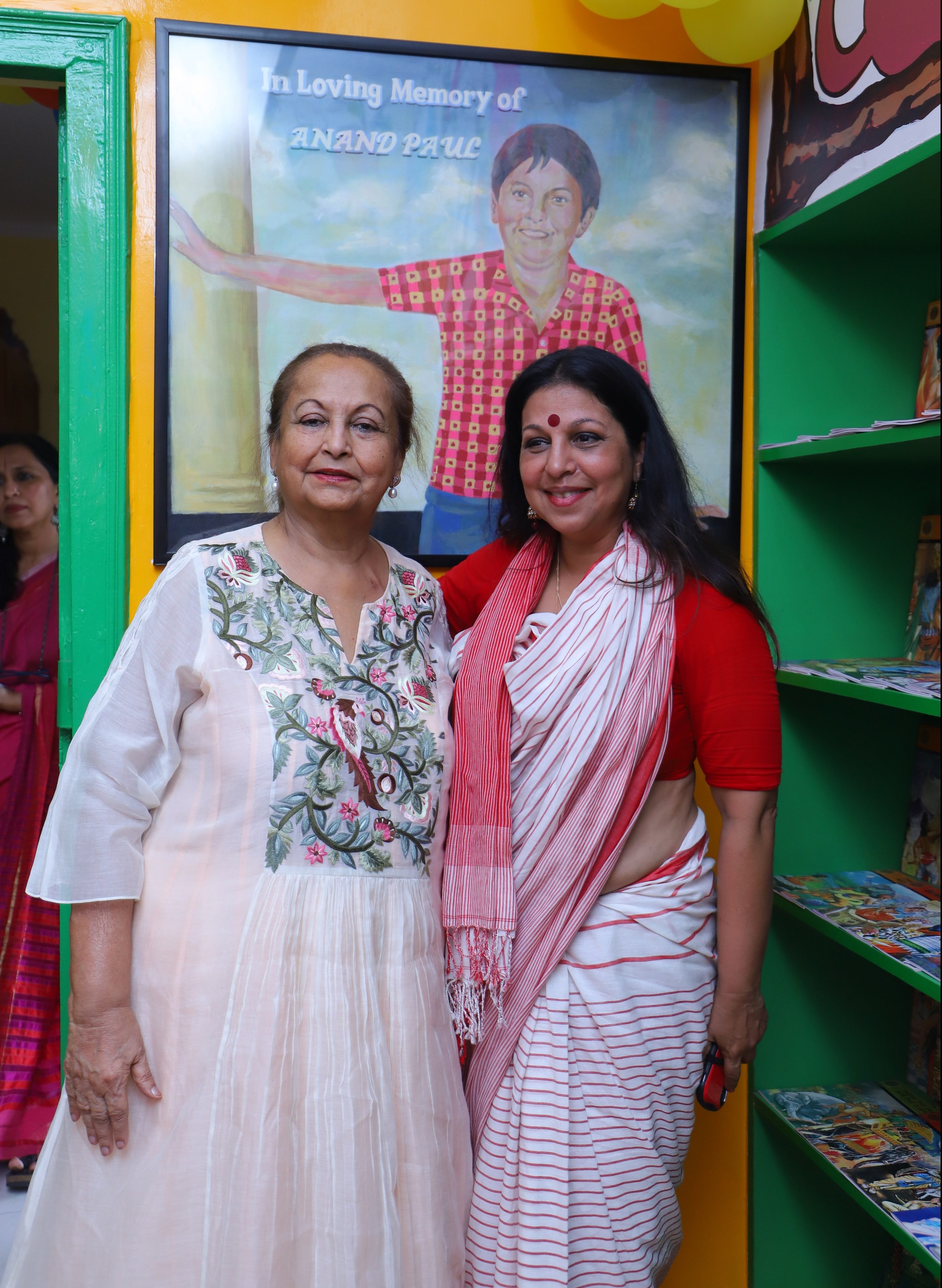 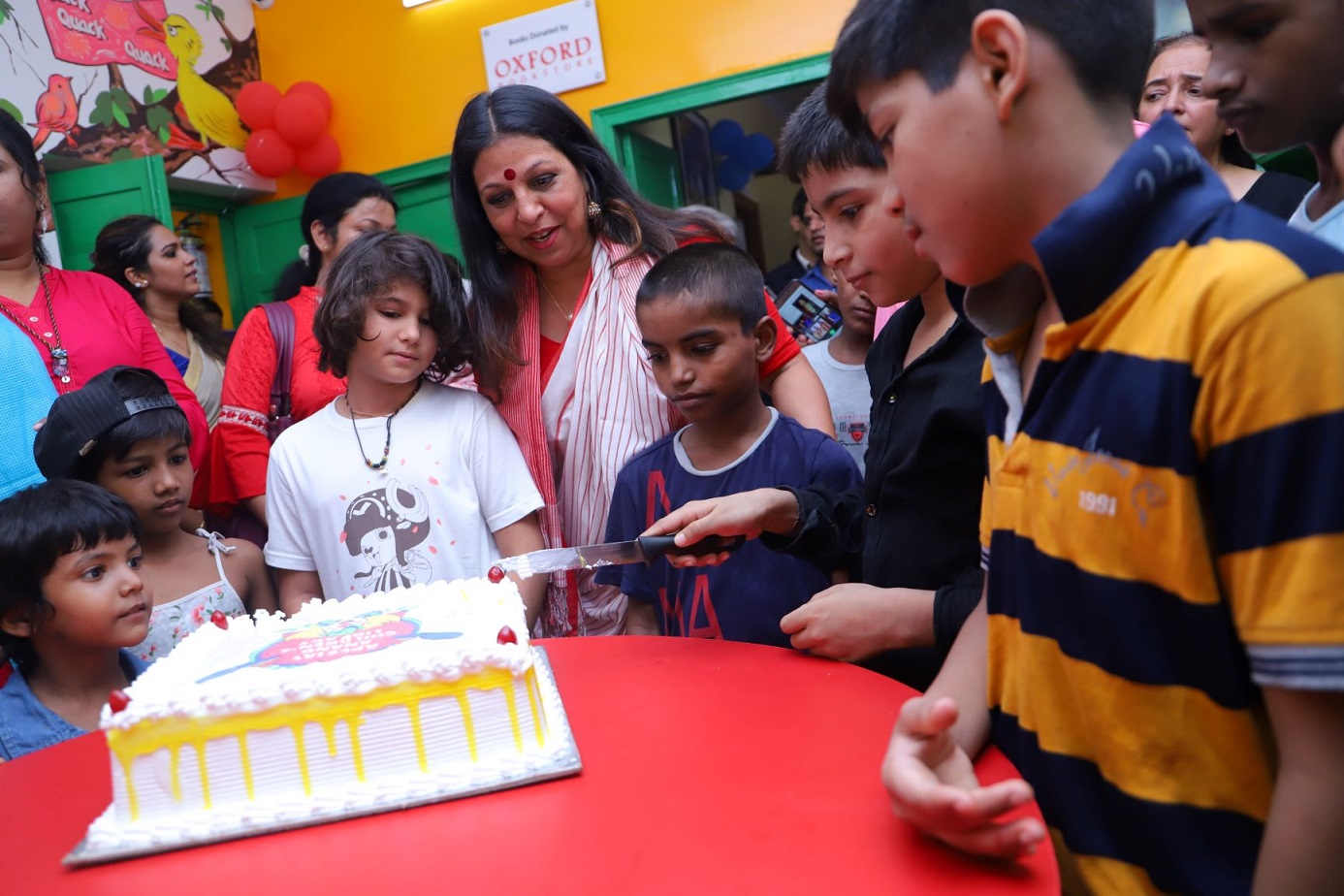 Apeejay Anand Children’s Library, an Education Support Programme, was incorporated in 1992 in Kolkata in the loving memory of Mrs. Shirin Paul’s son – Anand [1972-1989]. It has become a safe haven that protects their reveries, give flight to what they had thought were just fanciful day dreams. Conceptualised as a visually exciting and happy space that draws kids in, Apeejay Anand Children’s Library, has over the years, become stimulating learning stations. The books in the library have been donated by the Group’s bookstore chain, Oxford Bookstore.

Addressing the children at the event Director, Apeejay Surrendra Group, Priti Paul said “A library is essential to every child’s holistic development. Apeejay Anand Children’s Libraries are built to cater to the underprivileged children not only in terms of their education but also in nurturing and augmenting their recreational environment. Today, with 18 libraries and multiple education support programmes running pan India, we firmly believe that knowledge and books are game changers. They are catalysts in bringing positive changes in the life of children.”

Sanjoy K Roy, Trustee, Salaam Baalak Trust said “Apeejay and the Oxford Bookstores have transformed the lives of our children by creating these wonderful libraries which are the hub of creativity and knowledge. Priti Paul and her colleagues have driven this initiative for the past decade. Salaam Baalak Trust is truly grateful to Apeejay Surrendra Group.”