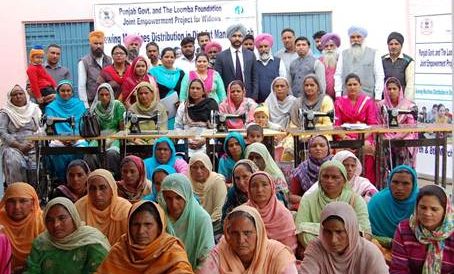 Mansa, April 3, 2019: 212 sewing machines and proficiency certificates were distributed to impoverished widows who successfully completed two months training in garment making in District Mansa, Punjab on March 7 and 8, 2019, in the final phase of a joint empower project of the Govt. of Punjab and the Loomba Foundation to empower impoverished widows in Punjab.

The two blocks i.e. Mansa and Budhlada, were picked by the district administration from where beneficiaries were selected and total eight centres were established in these blocks for imparting training namely Bhainibhaga, Kotlikalan, Nangal Kalan, Alampur Mandra, Braita, Datewas, Bahadarpur and Dodla.

Atul Palta, Director Skills Training and Empowerment, Loomba Foundation, Sarpanches and Panchayat members of the concerned villages and district officials of Mansa district, were present during the distribution of sewing machines to the beneficiaries. 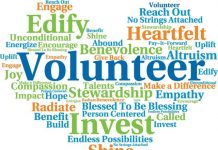 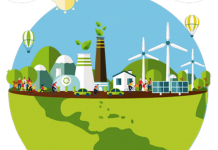 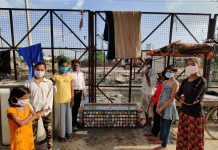 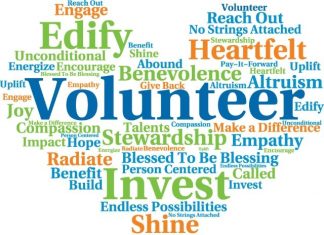