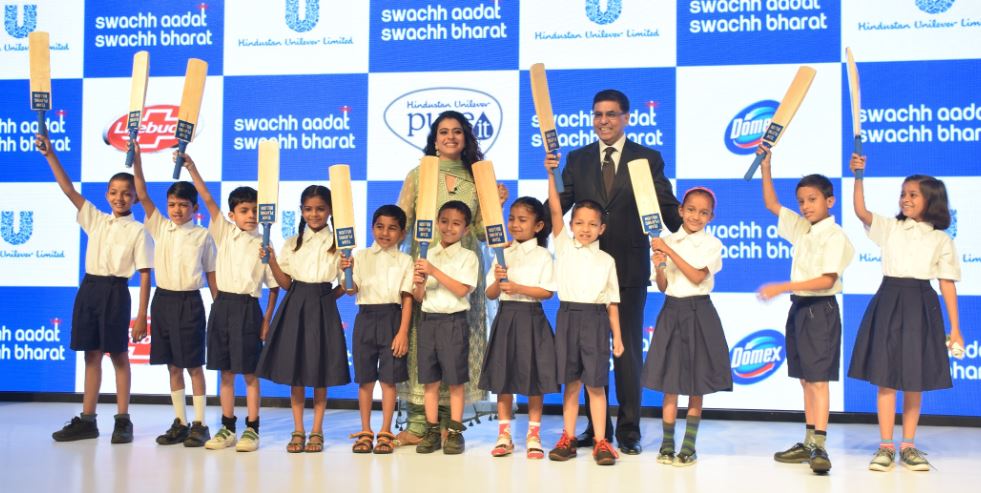 One-third of India’s children fall ill repeatedly; this can be easily prevented by adopting basic hygiene habits like washing hands with soap, drinking clean water and using a clean toilet. The film puts a spotlight on the issue through a heartbreaking story of a group of kids who miss out on the simple joys of childhood due to repeated illness. The campaign aims to create awareness about the three ‘swachh aadats’, #HaathMunhBum, and then follow it through with a strong appeal to the nation.

Up to 50 percent of all child malnourishment is due to the lack of safe drinking water, sanitation and hygiene (WASH) practices – which leads to illnesses and life-threatening diseases like diarrhoea. Repeat episodes of diarrhoea are increasingly connected to chronic malnutrition and stunting. Therefore, HUL through its campaign, is trying to draw attention to the fact that the incidence of repeated illness in children can be prevented by following the three simple habits.

Nearly 38 percent of India’s children are stunted, which is substantially higher than the world average. Stunting is associated with late school enrolment, lower cognition, poorer executive function, and less school attainment. Stunted bodies also remain highly sensitive to disease and infection. It becomes clear that if repeated illness is reduced, not only will children lead happy, healthy childhoods, but India as a nation will benefit by unlocking the true potential of its multitudinous children. 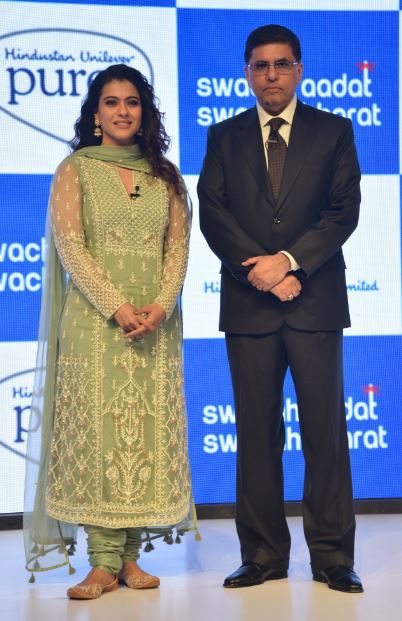 Kajol, Advocacy Ambassador of Swachh Aadat Swachh Bharat said, “Health and sanitation has always been a major concern for India, especially for children. As a mother who understands the importance of hygiene, I am honoured to be associated with the Swachh Aadat, Swachh Bharat campaign to help make a difference. My sincere appeal to the nation is to take up the cause personally, and spread the message of this powerful campaign. I am confident that together we can achieve a ‘Playing Billion’ for India.”

Sanjiv Mehta, CEO and Managing Director, Hindustan Unilever Limited said, “Given the scale and complexity of water, sanitation and hygiene challenges in India, large companies like HUL have a key role to play in addressing the same. We believe that it is through our Swachh Aadat Swachh Bharat campaign that HUL can support the Government’s Swachh Bharat Abhiyan. More than 90 percent of households in India use HUL products. This gives us an opportunity and a responsibility to make a meaningful difference. Our knowledge and expertise in changing behaviours over the years puts us in a unique position to drive the behaviour change agenda in the country. 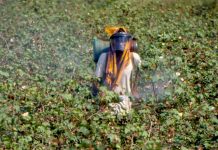 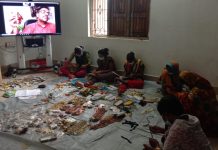 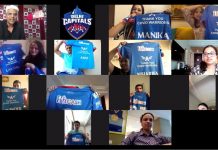 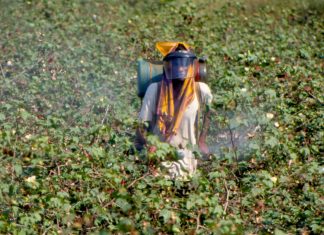