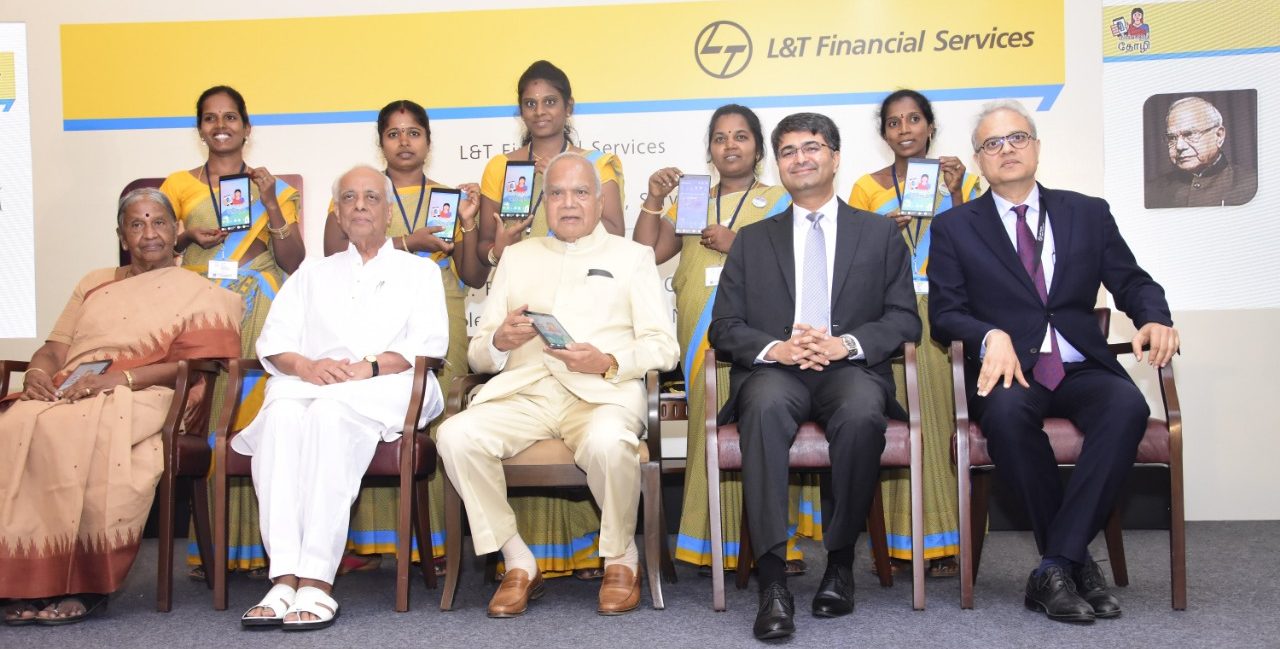 Chennai, June 4, 2019: After a successful journey in Maharashtra and Madhya Pradesh, L&T Financial Services (LTFS), a leading Non-Banking Financial Services Group, launched ‘Digital Sakhi’ – an educational programme aimed at digital financial inclusion of rural women – in Villupuram, Tamil Nadu. A Digital Sakhi is a rural woman with a digital device who is equipped with skills and knowledge to impart digital financial literacy training to others.

The programme will develop a team of 100 Digital Sakhis as digital enablers, who, in turn, will impart training to about 40,000 people in using digital modes of payments. Additionally, as part of an initiative to help women entrepreneurs excel, LTFS has identified 500 women from trades, such as dairy, poultry and goat-rearing, to undergo upskilling and enterprise-development training.

In the past two years, 200 women in Maharashtra and Madhya Pradesh were coached as part of the Digital Sakhi programme. The Digital Sakhis then trained over 1.5 lakh people on how to use a mobile device to execute financial transactions.

Launched in Maharashtra in 2017, the programme received an overwhelming response across 30 villages. Since then, these villages have seen a 36 percent increase in the use of digital modes of payments because of increase in digital financial literacy. The annual revenue of women entrepreneurs from these villages also increased by 14.08 percent. In 2018, the programme was extended to Madhya Pradesh. 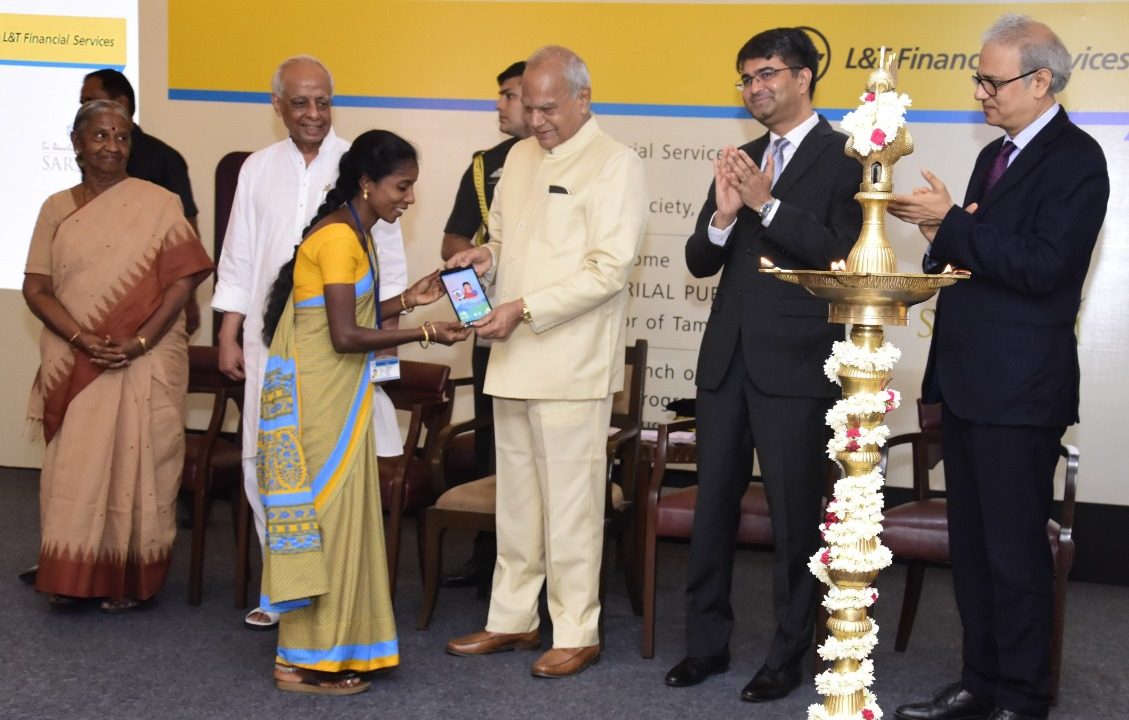 Speaking at the occasion, Hon’ble Governor of Tamil Nadu, Shri Banwarilal Purohit, said:“Digital Sakhi is a step in the right direction to empower rural Indian women through digital financial literacy. By making rural women the torchbearers, this commendable programme will not only strengthen the country’s future, but also supplement the Digital India campaign launched by the Government of India to build a stable digital infrastructure.”

Sunil Prabhune, Chief Executive – Rural Finance, and Group Head-Digital, IT and Analytics, said: “The initiative is in line with our belief that a financial-inclusion plan in India can be called truly successful only when rural women are a big part of it. A financially educated woman not only bridges the gender-inequality gap and improves the fortunes of her own family, but also changes the course of our society and the nation.”

Manoj Shenoy, Chief Executive – Wealth Management and Group Head CSR, said: “The Digital Sakhi programme in Maharashtra and MP has resulted in increased financial savings and decision-making abilities, along with the usage of digital modes of payments. We hope to enable and encourage women in Tamil Nadu too.”

In order to create a customised training module, LTFS conducted a baseline-and-needs assessment (BAN) survey of nearly 1,050 households in Villupuram to understand their socio-economic conditions and exposure to technology. The study revealed that nearly all (99 percent) households had bank accounts, but they were rarely operated. While people had debit cards, their usage was very low. Also, awareness and adoption of digital modes of payments such as internet banking, mobile banking, Aadhaar-enabled Payment System and USSD are very low. Additionally, while the penetration of mobile phones is high in the region, only about 50% of the households are aware of internet services.

The programme in Tamil Nadu will be run in partnership with Sri Aurobindo Society – an NGO engaged in skills and entrepreneurship development of rural women, and helping the children of the same families hone their academic and life-oriented skills. By the end of FY20, LTFS aims to reach at least five lakh community members through 650 Digital Sakhis across five States. 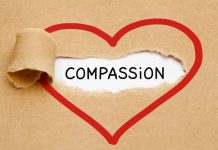 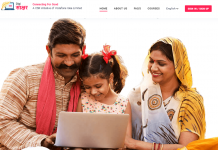 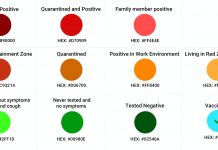 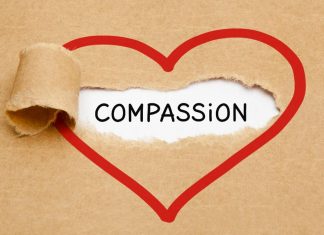 August 5, 2020
The sting of pending gloom that the pandemic has had on India and the world seems to have eased considerably, but the number of...

EVERY VOICE MATTERS Campaign Calls Out for a Lasting Solution to...

Ministry of Jal Shakti Stresses on Rejuvenation of Water Bodies