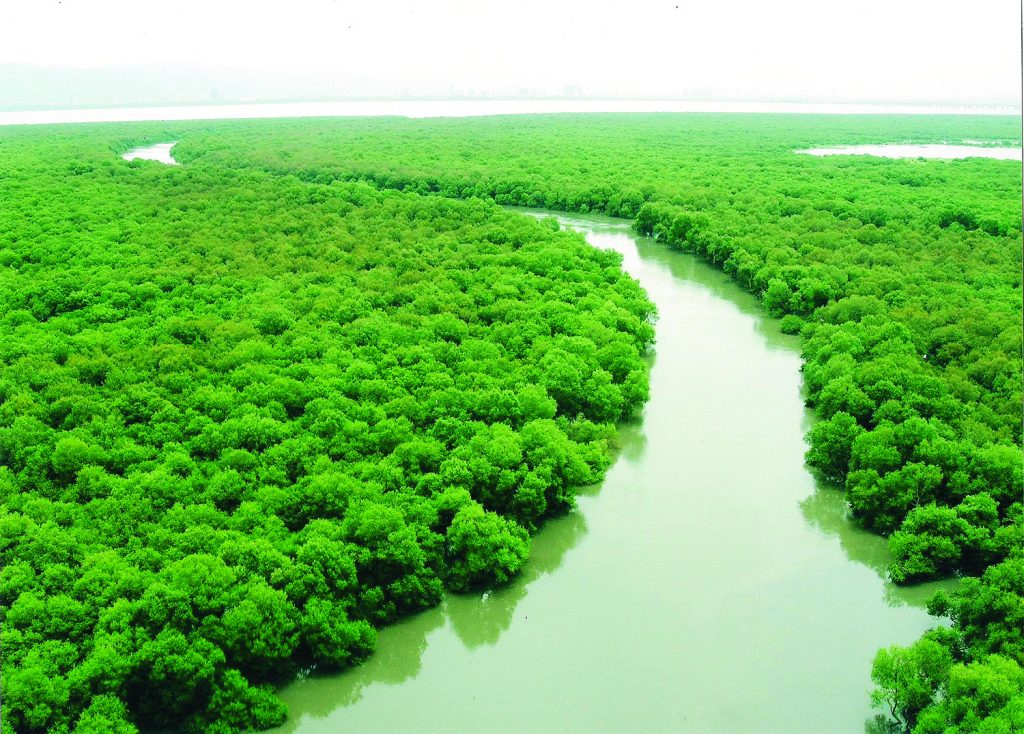 Mumbai, July 25, 2020: On the occasion of International Day for the Conservation of the Mangrove Ecosystems, Godrej & Boyce Mfg. Co. Ltd., in collaboration with WWF India (World Wide Fund for Nature, India), launched ‘Magical Mangroves’, a nationwide campaign which highlights the significance of mangroves conservation in present times and urges citizens to join the conservation movement.

The campaign will span across eight States including Maharashtra, Goa, Gujarat, Andhra Pradesh, Tamil Nadu, Kerala, Odisha and West Bengal, wherein they will promote awareness on the importance of the mangroves ecosystems and invite citizens to become volunteers to help in promoting the same. The volunteers will be engaged for a period of six months and will be part of webinars, film screenings, online quizzes, digital storytelling sessions, among other activities.

Over the last few decades, Godrej & Boyce’s Wetland Management Services team has been actively managing and conserving one of the largest mangroves in Mumbai at Vikhroli. Taking their efforts a notch higher, Godrej has officially joined hands with WWF India to further strengthen the conservation efforts and promote awareness at a much larger scale across the country. WWF India has been working towards conserving wetlands across the country in the high altitudes, floodplains, urban centres and Ramsar sites for over two decades now.

Talking about this initiative, Dr Pheroza Godrej said, “Godrej & Boyce has successfully partnered with WWF on multiple occasions. This endeavour will combine our strengths further and effectively aid us in educating the community to make them understand how small steps were taken by them, as individuals, in conserving the mangroves, will eventually contribute to environmental change on a much larger scale in the future.”

Ravi Singh, Secretary-General and CEO, WWF India added, “Mangroves act as natural barriers of climate change, serve as nurseries and breeding grounds for a multitude of aquatic species. Their effect on controlling soil erosion is vital to shaping the topography of our coasts. Recognising the role of younger generations and concerned citizens as major stakeholders in nature conservation in India, this campaign aims at building knowledge about mangroves as essential, yet fragile ecosystems and enables positive action for their preservation.”

The Wetland Management Services team at Godrej has been raising awareness about the mangroves ecosystem through several initiatives such as the launch of the one-of-a-kind Mangroves Mobile App available in 11 languages, a unique children’s storybook published last year and poster exhibitions across educational institutes of Mumbai.