New Delhi, June 23, 2020: Ever since COVID-19 brought India to a halt, no one has suffered more than migrant labourers. Away from home, jobless and unable to pay rent, lakhs of workers have been on the road trying to reach their native places. To help migrant workers, Mankind Pharma collaborated with New Delhi-based NGO – Turn Your Concern Into Action (TYCIA) – which is helping stranded migrant workers on highways by providing them cash relief and food. The NGO has also been arranging transport for the migrants under its project ‘GharkiAas’.

In the past few weeks, Mankind Pharma in association with TYCIA and Delhi Government has arranged transport for more than 1,200 stranded migrant workers. It also helped secure private bus and train tickets for those without means. With the help of the Delhi Government, the team was able to send 180 migrant workers to Bihar via chartered flights.

Rajeev Juneja, CEO Mankind Pharma, says: “A few weeks ago when we learnt about a group of young social workers who were helping stranded migrant labourers on the highways by providing them cash relief and food, we decided to join the NGO’s efforts so that we can help as many people as possible in crisis. Mankind Pharma has been acknowledging the efforts of individuals, organisations, communities, etc., who are helping the society in this pandemic. We hope that by helping each other we will be able to fight this unprecedented crisis and emerge stronger.” 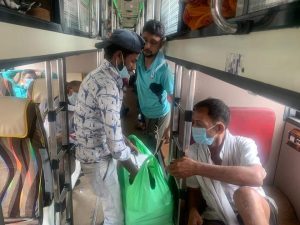 After supporting hundreds of workers with direct cash relief to purchase bus fare, the first batch of special buses left town on May 20. The food, sanitisation, health screening, safety and medical aid, registration of the travellers were all provided by the on-ground TYCIA team that first identified the people in distress and then helped them out. The next batch of buses left on May 24, after the legal and health protocols were completed. The buses provided are AC/Sleeper luxury coaches with facilities like a phone charger and 70 per cent capacity to maintain social distance. Sanitary pads packets and medical kits are also provided in the bus.

Says Mohit Raj, the founding member of Turn Your Concern Into Action, “We scouted and identified the most vulnerable groups of migrant workers and with the help of the local administration and got them home. We are thankful to Mankind Pharma who donated to the cause and the office of Member of Parliament, Rajya Sabha, Mr Sanjay Singh, who also stepped in to help deal with the necessary administrative processes.”

In a little over two months since its inception, this initiative led by the TYCIA team has secured dry rations for more than 16,000 families across four States—Uttar Pradesh, Madhya Pradesh, Assam and Odisha –under a volunteer-based initiative called India Against Corona. The website is live at www.indiagainstcorona.com

‘GharkiAas’ is an ongoing project where MANKIND Pharma has committed to supporting as many stranded people as possible in the coming weeks. 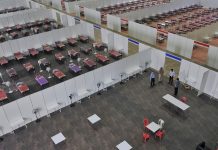 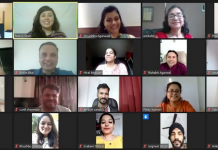 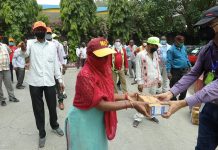 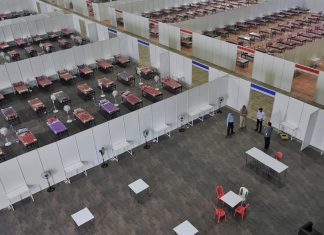 July 10, 2020
Mumbai, July 7, 2020: In continuation of our COVID-19 response efforts to support communities, Bayer remains privileged to extend our assistance to the Government...