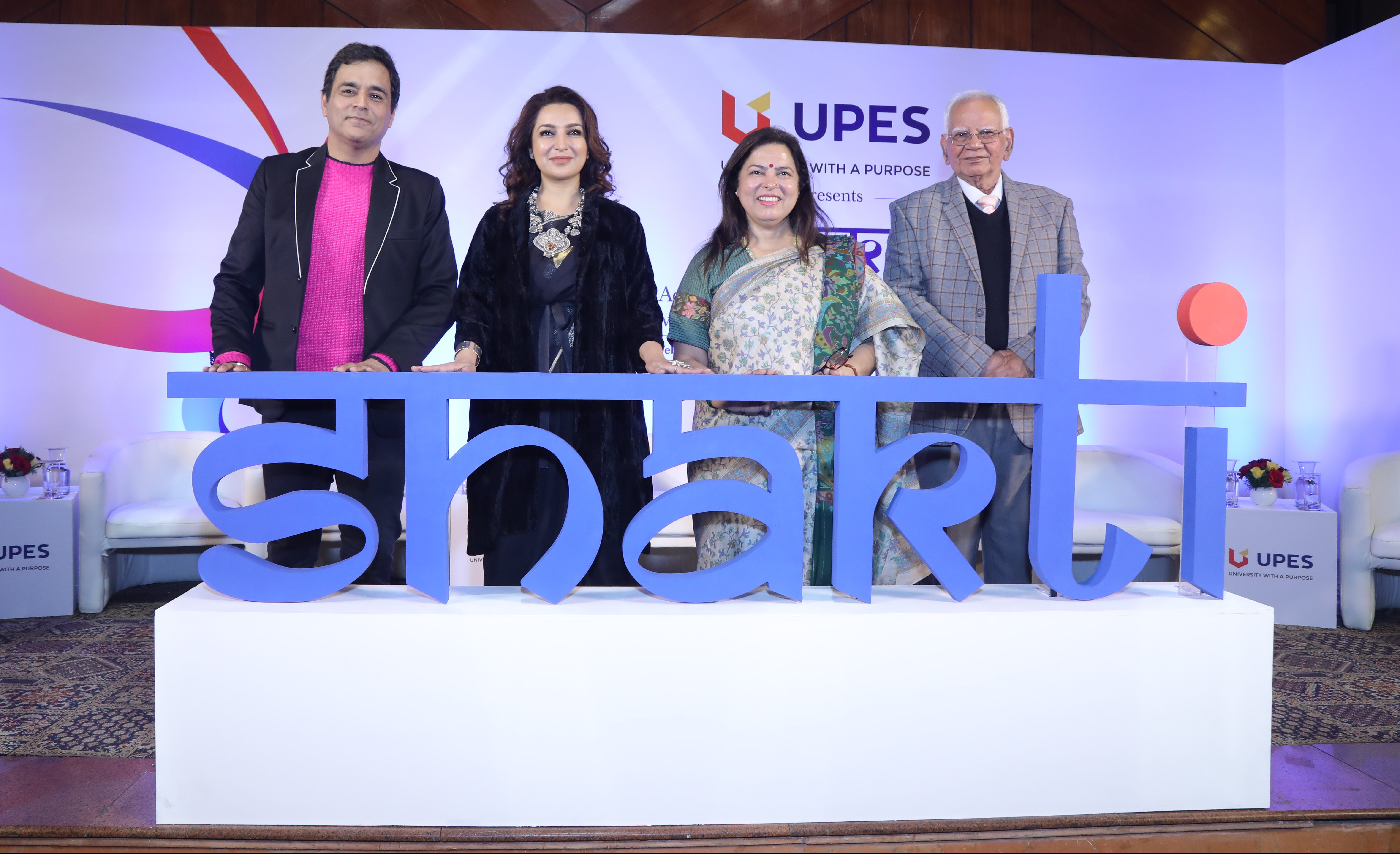 New Delhi, February 2020: The University of Petroleum and Energy Studies (UPES) has announced the launch of Shakti, an initiative envisaged to empower women by implementing multiple initiatives in the areas of training and development, financial aid through scholarship, etc. Launched with the theme ‘Accelerating the Gender Equality Journey: Empowering Women from Classroom to Boardroom’, the event brought together change-makers from the government, industry, and academia to further the agenda of women’s empowerment by institutions of higher learning.

While sharing her thoughts on the importance of gender equality in today’s world, Meenakshi Lekhi, Member of Parliament said, “I congratulate UPES on the launch of Shakti that will create equal prospects for women all across. There is a strong need to not just provide opportunities but also recognise the efforts and results throughout their journey. And it is equally important for men to be equal partners. Initiatives like Shakti are a step forward in addressing this issue and bridging the gender gap by empowering women in the real sense.”

The discussion focused upon the narrative of women empowerment in the present era and how the change needs to be initiated at the grassroots levels. It reiterated on the importance of education for women to bring the change that society seeks for today and break the glass ceilings to achieve their dreams.

Women account for 48 percent of India’s population but have not been equal beneficiaries of the country’s rapid economic growth. UPES believes that it’s imperative for educational institutions and boardrooms to reflect the diversity and bring more women into the corporate fold. Lack of financial resources is one of the major reasons that prevent girl students from pursuing quality higher education and fulfilling their dreams. Towards this, UPES has initiated several women empowerment efforts – including offering a 25 percent scholarship exclusively for all female students in 2020.

Commenting on the initiative, Actor Tisca Chopra, said, “Education is an important aspect in the overall development of an individual because it provides unanimous power to analyse and question. I congratulate UPES for its initiative to provide a 25 percent scholarship exclusively for all female students. Discussion around gender disparity is still new in India and initiatives like Shakti are playing a vital role in bridging the gender gap and addressing the matters that are of major concern.” 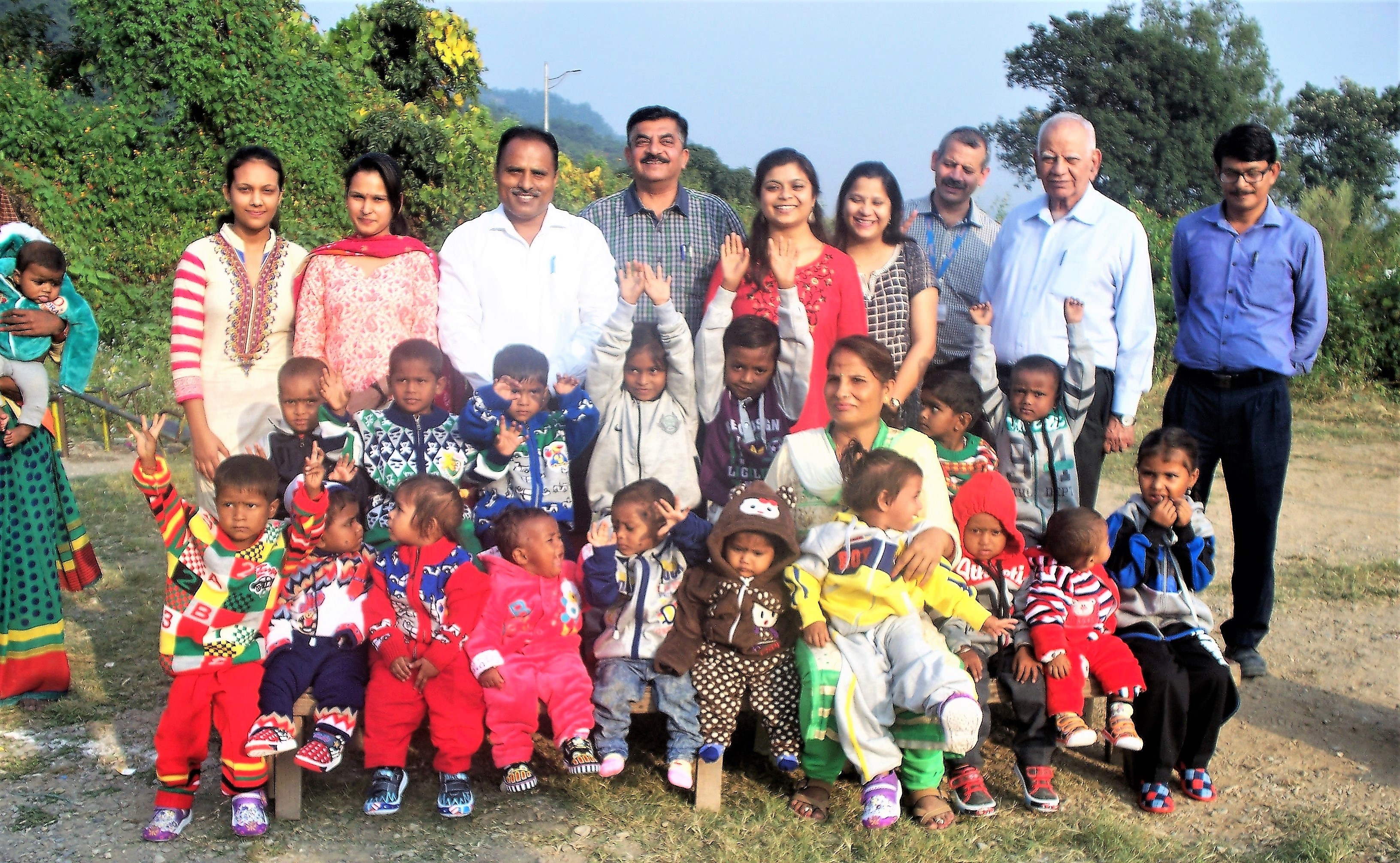 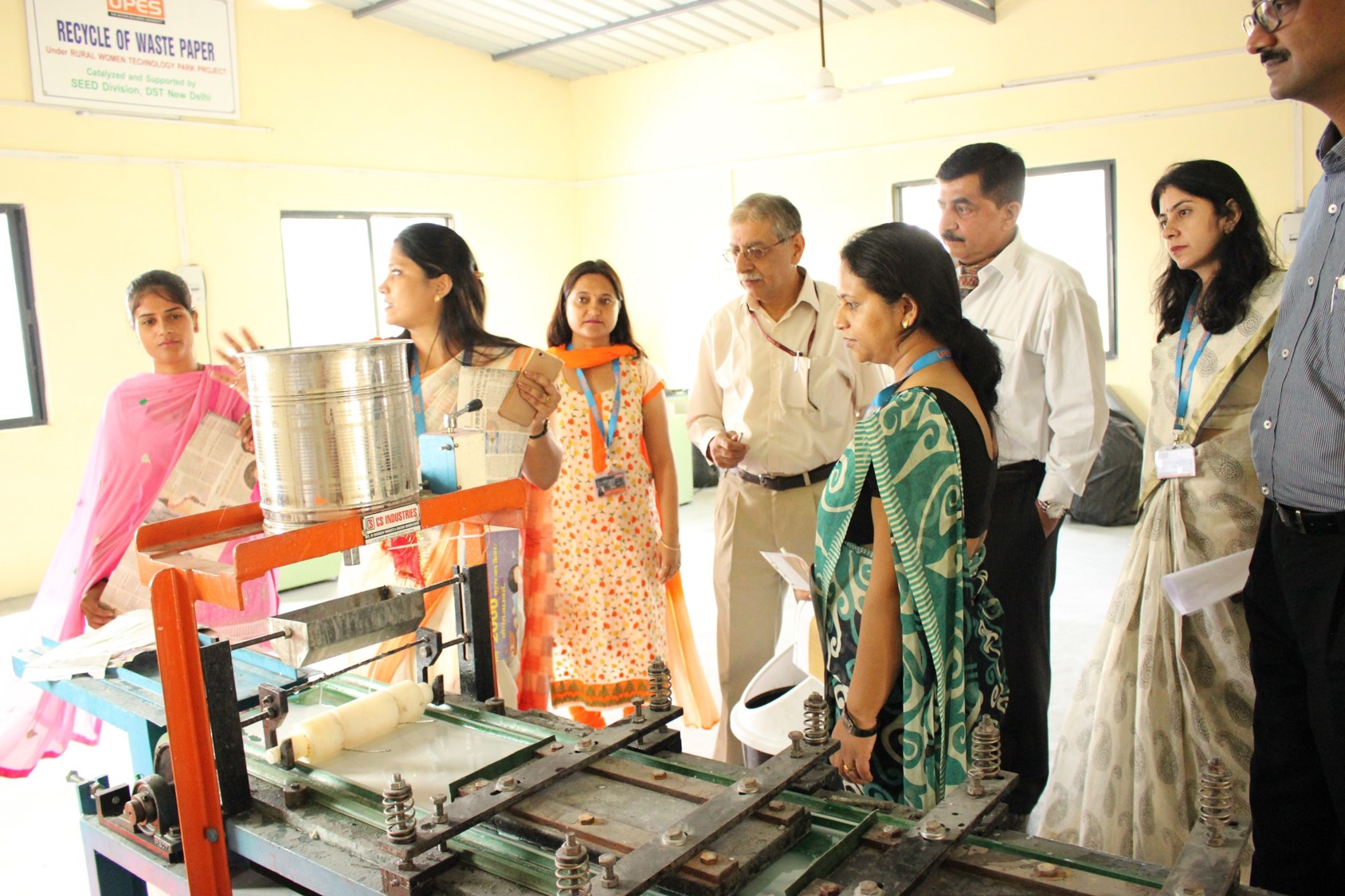 UPES is running several women-centric CSR programmes like Project Payal – promotion of education for the girl child; Project Samvedna – daycare for children of construction workers; Project Vikalp – skilling rural women towards economic empowerment; and Project Protsaahan – lending support to meritorious students from PYDS Academy of Learning, Purukul, among others. It is one of the very few universities in India that runs a formal leadership training under Shakti, for its women faculty and staff members. The year-long, module-based programme is aimed at propelling women employees to leadership roles by combining their intrinsic qualities with the right skills and knowledge. UPES plans to open up this programme to other corporates in the near future.

While talking about UPES initiatives towards empowering women, Sharad Mehra, Chairman – Hydrocarbons Education and Research Society said, “Through Shakti, we aim to bridge the gender gap and create a difference in the lives of women by empowering them in the real sense. The initiative is inclined towards bringing a systemic change in the way people think about equal opportunities for women in the professional world. We believe that Shakti will inspire many other industry players to initiate such causes, and women empowerment will eventually become a movement in the coming five years.”

The University supports 49 underprivileged girls, lovingly called, ‘Adopted Daughters of UPES’, from villages neighbouring its campus in Dehradun, in their education and holistic development through extra-curricular activities. The University also works closely with the Purkal Youth Development Society and provides 100 percent of scholarships to female students interested in pursuing higher education at UPES. 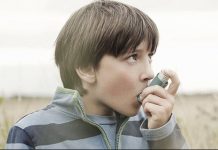 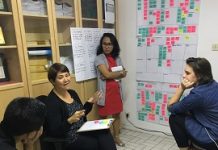 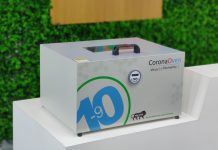 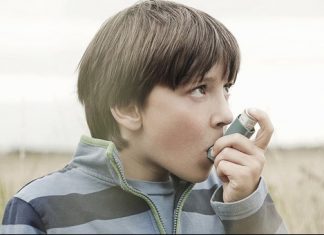