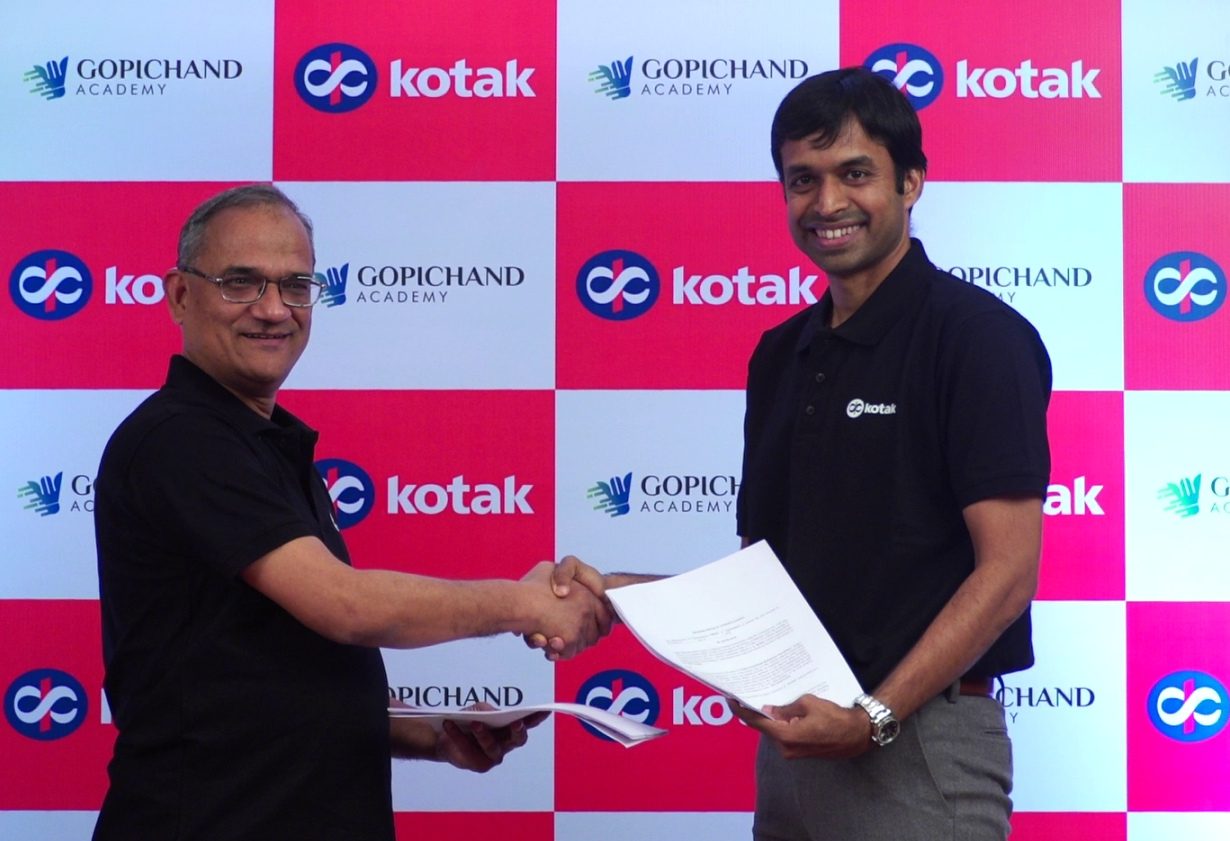 February 4, 2019: Kotak Mahindra Bank Ltd. (Kotak) announced its CSR Programme in Sports in collaboration with the NGO – Pullela Gopichand Badminton Foundation (Foundation) based in Gachibowli, Telangana. Under the alliance, Kotak, Pullela Gopichand – the Indian badminton legend, and the Pullela Gopichand Academy, which is part of the Foundation, will work together to develop a world-class badminton training facility with advanced infrastructure and amenities, and international-standard coaches.

Dipak Gupta, Joint Managing Director, Kotak Mahindra Bank said, “We firmly believe that no child or youth should be deprived of access to quality education, healthcare, sports and livelihood facilities and opportunities irrespective of their economic background. Keeping these aspects in mind, Kotak’s core CSR focus is in the areas of education, healthcare, sports and livelihood.”

“Encouraged by Pullela Gopichand’s commitment and his long-term singular focus on badminton in producing world-class badminton players, we are announcing Kotak’s CSR Programme in Sports, which we will jointly implement with Pullela Gopichand Badminton Foundation. Kotak and Gopichand are committed to developing a state-of-the-art, high-performance training facility and coaching & producing world-class badminton coaches and players, in the process helping India win more medals and international trophies,” added Gupta.

Pullela Gopichand, the legendary Indian Badminton Player, Coach & Founder Trustee of Pullela Gopichand Badminton Foundation said, “The objective of Pullela Gopichand Badminton Foundation is to train, nurture and guide young talent with the purpose of developing international badminton champions. For India to consistently produce world class athletes and be counted among the great sporting nations, access to quality infrastructure, training and coaching facilities is a must. Under Kotak’s CSR Programme in Sports, we will work together towards our shared vision of developing outstanding athletes and coaches.” 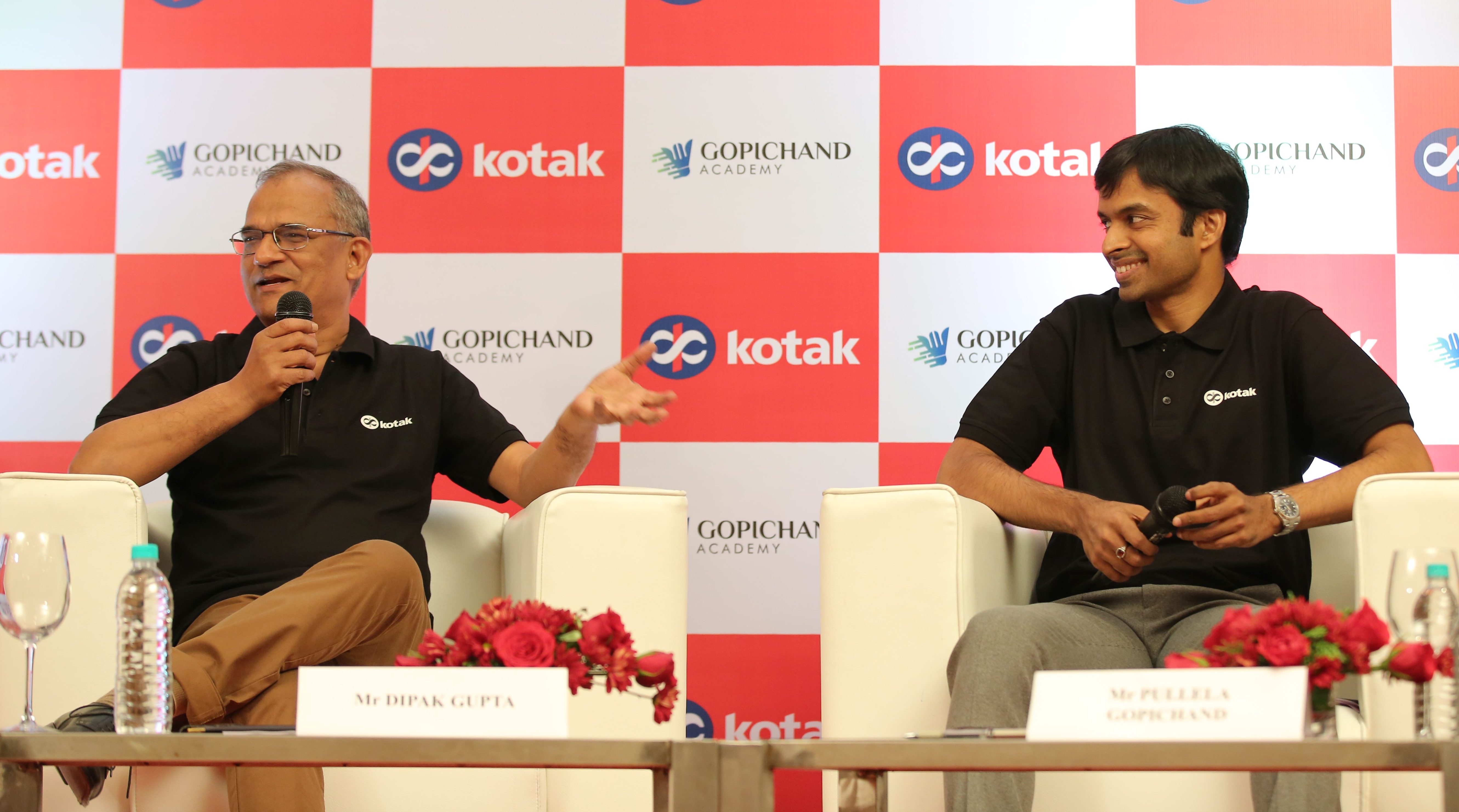 The programme entails construction of a high-performance training centre comprising six air-conditioned badminton courts in the existing premises and a Sports Science Centre in the existing and the upcoming new training centre. The Sports Science Centre will get top quality resident nutritionists, physiotherapists, and strength and conditioning experts on board for the all-round development of players and to ensure that the badminton coaching imparted by the Academy is at par with global standards.