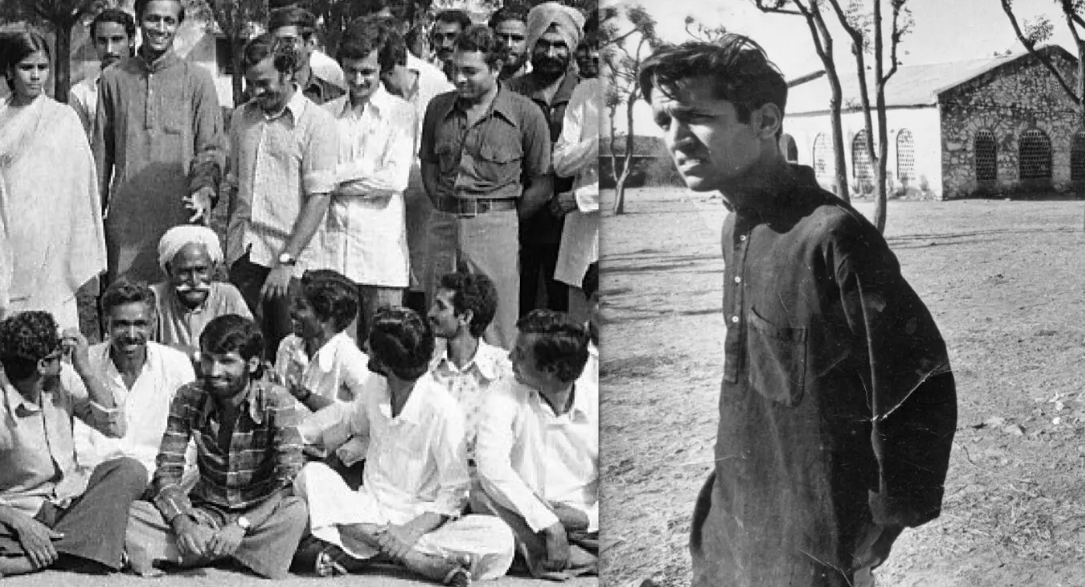 Rajasthan: 50 years ago, in 1972, a young man from Delhi University, bothered by his privilege, dreamt of starting a barefoot place of learning-by-doing for the rural poor. With a rural friend, he journeyed to Tilonia, a village in Ajmer District, Rajasthan. 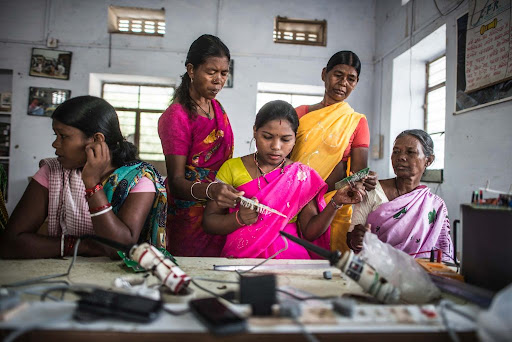 The Barefoot College was unique; where learning and unlearning defined who the teacher was, and who the learner. This journey of discovery began to show how vital and relevant indigenous knowledge, skills and wisdom were, from the early 70s. This fascinating exchange led to an understanding that rural and urban knowledge need to join hands to solve the basic problems of livelihood and skills. With the dawning realisation that there was no urban solution, the Barefoot College continued with a collective journey to share and demonstrate it on the ground on a wide scale, first in India and gradually, in many parts of the world.

The Barefoot College has placed practical common sense at the centre of its search for solutions and has discovered far-reaching low-cost innovations in conserving energy, schooling, technology, communication, women empowerment, water conservation, livelihood and health, amongst many others. Tradition has met modernity with equality. 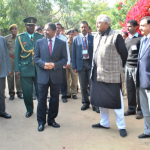 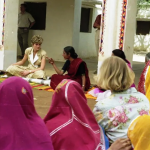 Luminaries came to Tilonia to see how grassroot knowledge worked in making the impossible, possible. Amongst them were Robert McNamara (World Bank President), MacGeorge Bundy (National Security Adviser to President Kennedy), the Prince and Princess of Wales, John Kennedy Jr., Abdul Kalam – the former President of India, His Holiness the Dalai Lama, and the President of Zanzibar.

The 50-year journey has had many growing accomplishments: 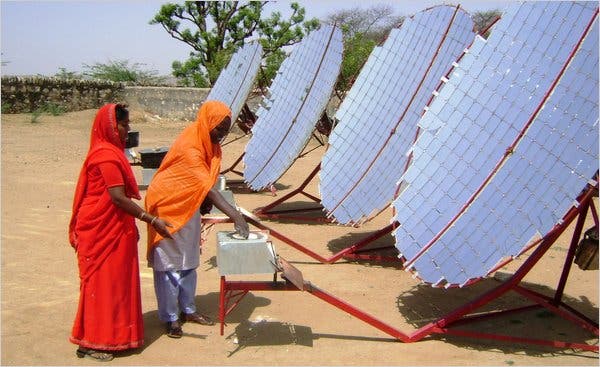 Solar: Amongst the many, the campus is the only fully solar-electrified campus in rural India since 2000, with 250KWs providing power to meet all needs for the next 25 years. The Barefoot College has trained illiterate rural women – most of them grandmothers – to be barefoot women solar engineers in six months. The Prime Minister of India called them Solar Mamas. Over 3,000 Solar Mamas from 96 countries have been trained with support from the Ministry of External Affairs under ITEC. Today, more than a million people have clean solar light replacing kerosene lamps, offsetting carbon emissions from thousands of households across the globe.

mile villages have been educated since 1975 in Barefoot Night Schools, and initiatives like Shiksha Niketan (Day School), Residential Bridge School and Solar Digital Bridge Schools. The Night Schools elected a Children’s Parliament and the Prime Ministers of these have become responsible democratic citizens.

The First Plastic and Waste-Free Village in Rajasthan