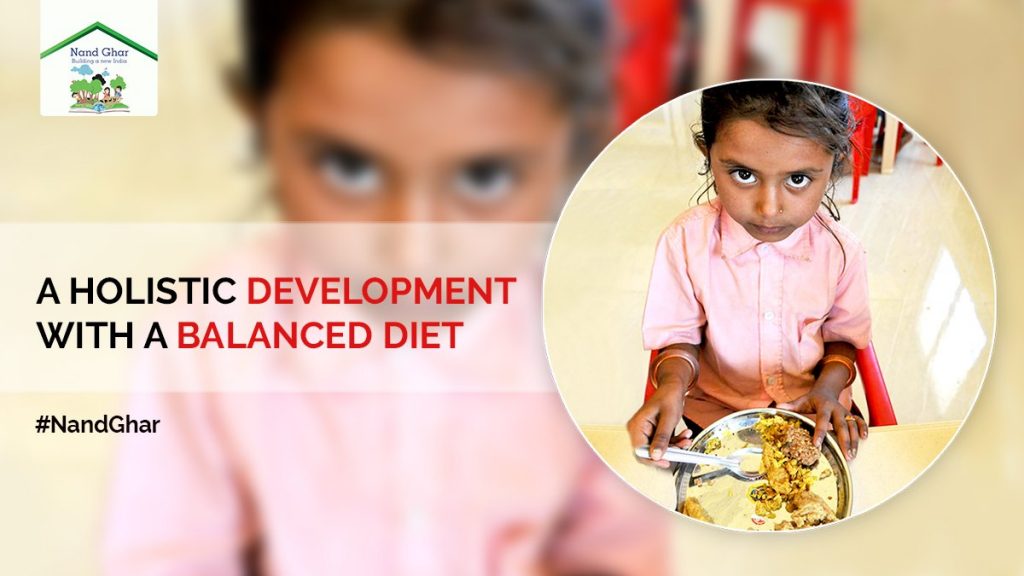 New Delhi, December 9, 2020: Bill Gates and Anil Agarwal announced a new partnership to support the Government of India’s Ministry of Women and Child Development (MoWCD) as it works to achieve the United Nations Sustainable Development Goal 2, which aims to end all forms of hunger and malnutrition by 2030.

During a virtual meeting to discuss ways to advance each other’s work, Bill Gates and Anil Agarwal expressed their shared belief that the future of children and women will be made more secure by eradicating poverty at the grassroots level.

Project Nand Ghar, an Anil Agarwal Foundation initiative, in coordination with the MoWCD, is transforming the Anganwadi ecosystem in India by modernising infrastructure and focusing on services for eradicating child malnutrition, providing interactive education, access to quality healthcare, and empowering women by providing skill development.

As a result of the partnership, the Bill & Melinda Gates Foundation will partner with the Anil Agarwal Foundation and the MoWCD to jointly fund the transformation of Anganwadis and strengthen nutrition interventions in Uttar Pradesh. 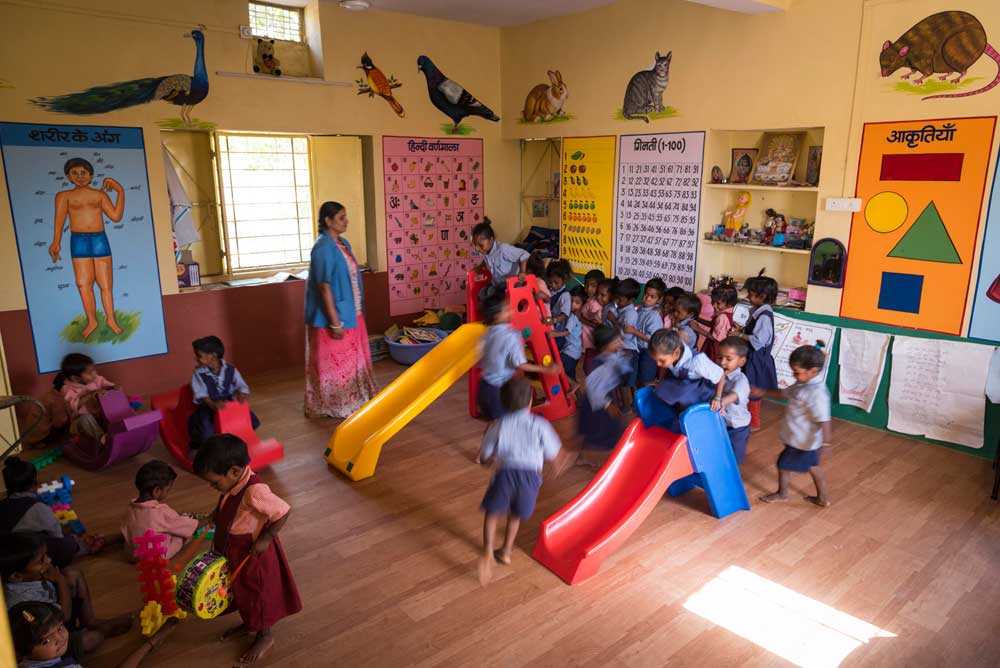 After the meeting, Bill Gates commented, “I’ve said before that if I had a magic wand, one of the problems I’d fix is malnutrition. It devastates tens of millions of women and children around the world. Nand Ghar’s work is advancing India’s health and development goals in a meaningful way, and by working together, I think we’ll advance them even faster.”

Anil Agarwal spoke about the values that he and Bill Gates share during their discussion today.  “The Bill & Melinda Gates Foundation is transforming lives across the world. The work they are doing in India to alleviate poverty and eradicate malnutrition is indeed commendable. We are delighted to partner with them on the Nand Ghar project in Uttar Pradesh. I am sure we can contribute to their efforts so that collectively we are able to have an even bigger impact to support India’s vulnerable populations.”

The coming together of the two global philanthropists has been welcomed by Smt. Smriti Zubin Irani, Minister for Women & Child Development, who had exhorted BMGF and Anil Agarwal Foundation to support the Government’s endeavour to build a malnutrition-free India. “The Government of India is committed to enabling a healthy and well-nourished life for every child. The partnership of BMGF and Anil Agarwal Foundation to ameliorate malnutrition will surely have a lasting impact and further strengthen the Hon’ble PM Narendra Modi’s vision of Suposhit Bharat,” Smt. Smriti Zubin Irani said.

Anil Agarwal had, almost a decade ago, announced his plans to give 75 per cent of his wealth for social good. Under the aegis of Anil Agarwal Foundation, Vedanta is committed to improving the lives of rural communities. The flagship programme, Nand Ghar will transform the lives of over 100 million women and children by providing them with holistic development opportunities. Vedanta has already rolled out more than 1700 Nand Ghars in India and is improving the lives of women and children at the grassroots level.