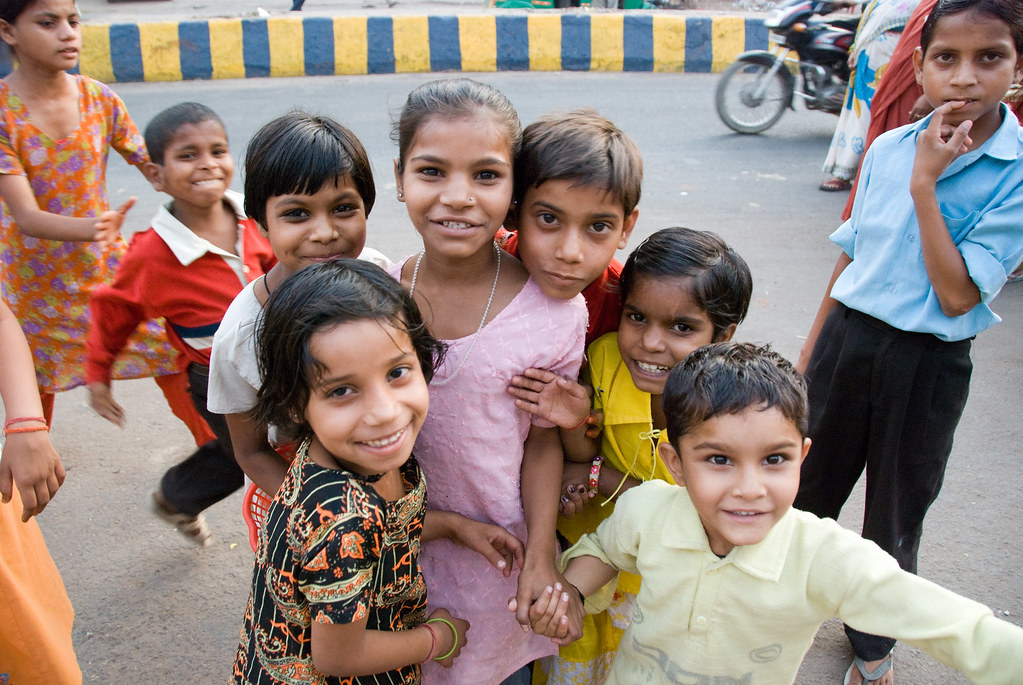 Pune, June 3, 2019: Bajaj Finserv, one of India’s leading financial services group, has launched the #StrikeOutChampionship campaign to help spread awareness among people on healthcare issues affecting children in India. The month-long campaign consists of three challenges; the first challenge being ‘Show Your Mark’ which will be followed by the second and third challenges in the coming weeks. The campaign is open for people to participate to help create awareness for improving the standard for children’s health in the country.

Actress Neha Dhupia launched the first challenge on Instagram and urged her followers to take it up as well. One can participate in the first challenge ‘Show Your Mark’, by posting pictures of his/her vaccination marks on their arms on their social media handles. A participant has to tag @Bajaj_Finserv and use the hashtag #StrikeOutChampionship on their Facebook and Twitter profiles. The participants can earn points through various activities related to taking the challenges and sharing it with their networks.

Bajaj Finserv’s ‘StrikeOutChampionship’ is aimed to strike out hunger, malnutrition, stunting and to defeat the childhood suffering owing to ill health. After the first challenge, the campaign will be followed by the second and third challenge respectively, which would be as unique and interesting. The participant with the maximum number of points from all three challenges would be declared as the champion of the #StrikeOutChampionship. 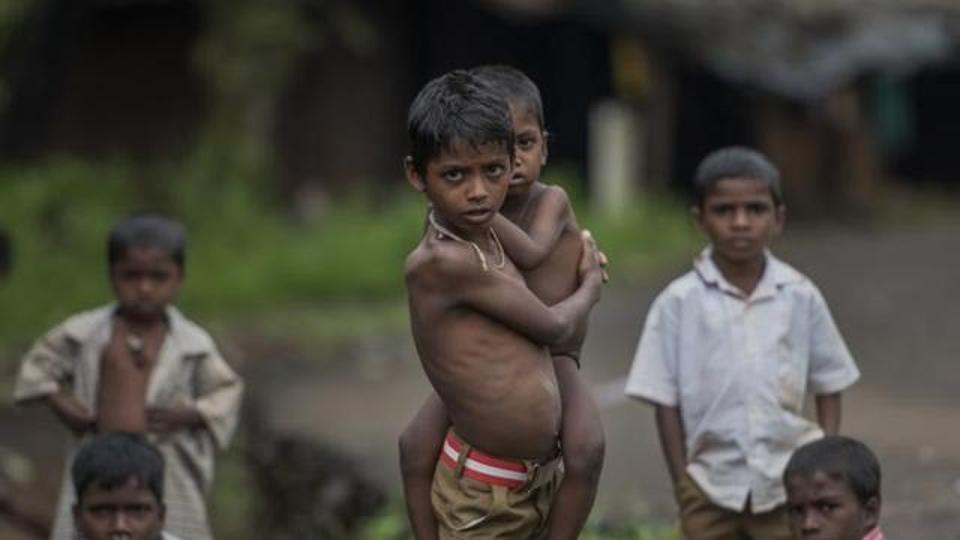 India is a growing economy, yet it is frightening that every third child in the country suffers from malnutrition, while two million children die from preventable diseases every year. Infant deaths in India remain the highest in the world. 8,02,000 infants died in India in 2017 due to lack of access to clean water, sanitation, proper nutrition and basic health services. Bajaj Finserv has partnered with multiple NGOs in India to eradicate hunger, poverty, malnutrition, preventable diseases and other healthcare issues that impact children. Some of the NGO partners are Smile Train India, Umang Foundation, Ummeed Child Development Center, Sangath, Cuddles Foundation, Hrudaya Foundation working towards the welfare of child’s health and nutrition.

Bajaj Finserv’s #StrikeOutChampionship campaign is a step towards creating awareness among the masses to join hands together to help children in need live a healthy, happy and disease-free life. To participate, one can log on to  www.bajajfinservstrikeoutchampionship.in