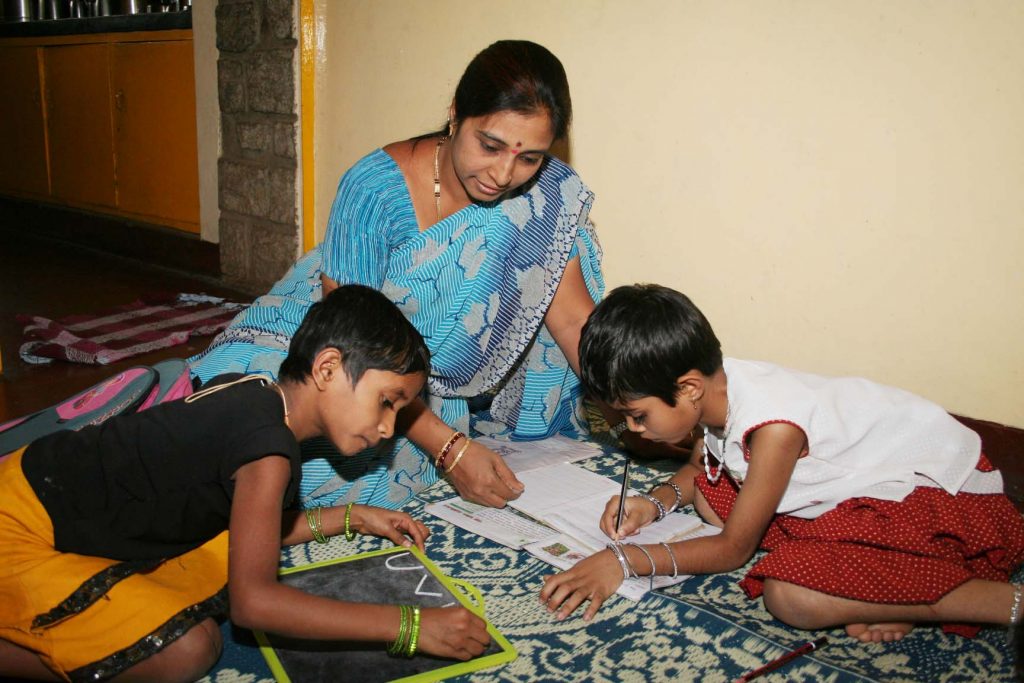 New Delhi: Gender gap can be reduced only through significant behavioural change in society, concluded panellists at a discussion on the topic of ‘Gender Equality Today for a Sustainable Tomorrow – Breaking Stereotypes’, organised by SOS Children’s Villages of India, on the occasion of International Women’s Day. This behavioural change should begin with treating girls and boys equally, investing in the education of the girl child, reskilling/upskilling women for productive employment, enabling women’s participation in the labour force and encouraging more women in leadership positions.

While India guarantees equality through its constitution, it does remain a significant challenge. Gender inequality leads to severe discrimination against the girl child, which manifests itself in various forms such as female infanticide, child marriage, child mortality, lack of access to education etc. The solution to gender inequality has to come from families and society, who should invest in the education of the girl child and empower them to build a better future.

Radha Raturi, IAS, Additional Chief Secretary, Govt. of Uttarakhand, urged society to work towards gender equality. “We have political equality. The Indian constitution treats women equally. We have had the right to vote in elections since 1952. The real problem is social inequality,” she said. Raturi spoke at length about discrimination against the girl child, be it female feticide or child marriage. “There is still a lot of difference between sons and daughters. Society puts pressure on women to give birth to a male child, especially if it is the second child. In India, about 40% of girls under the age of 13 years are forced into marriage. The maternal mortality rate is high because of child marriage,” she said, adding that behavioural change is the answer to gender inequality. “It needs to begin with us. Women need to develop confidence. We have to learn to speak out,” she said.

Ira Singhal, IAS, Deputy Commissioner, Office of the Divisional Commissioner, Delhi, encouraged women to shed their limitations. “As a woman and as someone with disabilities, I faced many biases and I learned to do extra hard work to achieve my goals. I do not believe in boundaries. If you do not accept that there are limitations, you can achieve a lot,” she said. Singhal holds the distinction of becoming the first differently-abled woman to top the civil services exam. 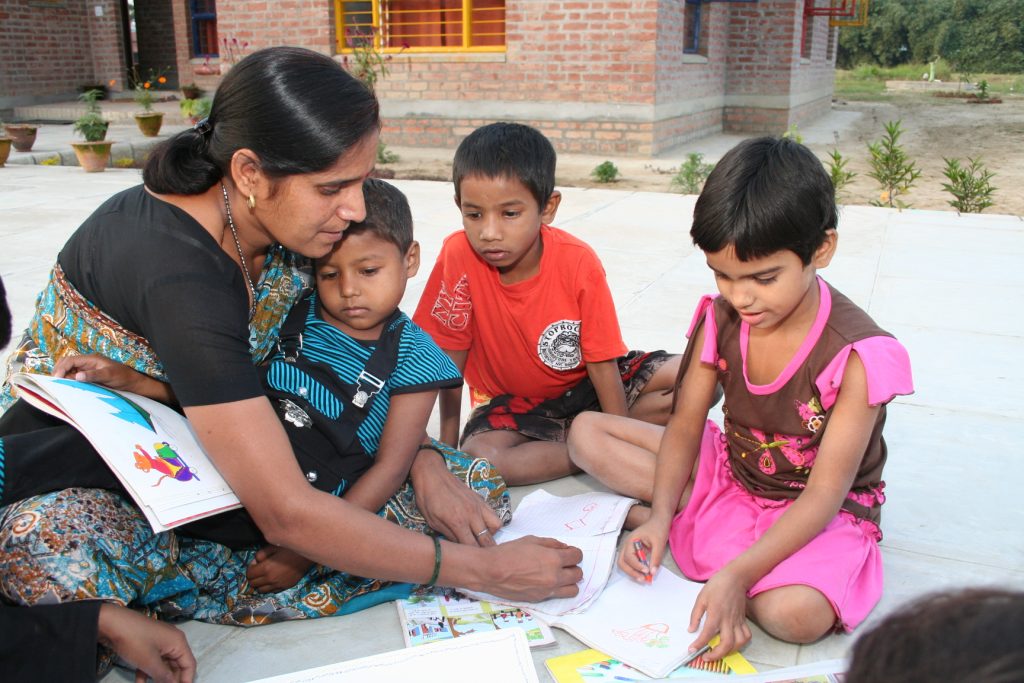 Sumanta Kar, Secretary-General, SOS Children’s Villages of India, initiated the panel discussion, by talking about the challenges faced by women during the pandemic. Women played a critical role during the pandemic in taking care of children. There was a break in the education of children and with limited access to online education, it was a difficult time for both caregivers and children. “Caregivers and mothers stepped up to face challenges and ensured that children did not suffer from mental health issues because of the lockdown. It was a difficult time for mothers and caregivers because many of them either lost their jobs or saw a reduction in their salaries. The loss of employment highlighted the need to skill and re-skill women to prepare them for the post-pandemic workforce. We at SOS Children’s Villages of India have been focusing our efforts on skilling and re-skilling women and girls so that we can prepare them for better employment opportunities. Besides this, we focus our initiatives on empowering caregivers,” he said.

Neeru Ahuja, Partner, Deloitte India, who has 25 years of experience in the tax industry, encouraged women to speak and express their creativity, “Women tend to be shy and modest. We need to speak up more and share our ideas with our seniors,” she said. Ahuja believes that women gain significant skills through parenting that make them good leaders at the office too. “Mothers bring a special set of skills to the workplace be it nurturing talent, managing budgets, multi-tasking, resourcefulness etc. There are some areas that women are naturally good at and we need to build upon our strengths. But the one area that we all need to improve upon is in being more vocal about our idea,” she added.

Shyama Jain, SOS Mother, talked about her journey as a woman and an SOS Mother. Shyama, who has spent 33 years at SOS Children’s Villages of India highlighted the importance of education and mutual respect. She has raised 40 children, most of whom settled well, while the others are still studying. As an SOS Mother, Shyama made sure that there remains no difference between boys and girls during their upbringing. Besides this, Shyama reiterated the importance of behavioural change for the reduction of the gender gap.

Chandramma, a caregiver, mentioned the challenges she faced as a child and a woman, which equipped her to help weave plausible solutions for the women she came across as part of the Family Strengthening Programme. She knows six languages, which help her connect with people faster and better; she has been a part of a Self-Help Group since 2014 and has empowered 68 families towards self-reliance. Her own life has been a constant struggle. Her husband passed away eight months ago. Her son studies in the 7th grade. Having received minimal support during most of her life, she understands the distress vulnerable women and their children face. Her journey of empowerment that began with the Family Strengthening Programme of SOS Children’s Villages of India in 2014 has served her well, enabling her to be an Ambassador of Change for many.

Sumanta Kar concluded the panel discussion by stating that gender equality can only see long-term sustenance if behavioural change is initiated at an individual level.  “It is important to equip girls with education and skills; alongside, it is vital to inculcate respect for women and girls in boys,” he said.