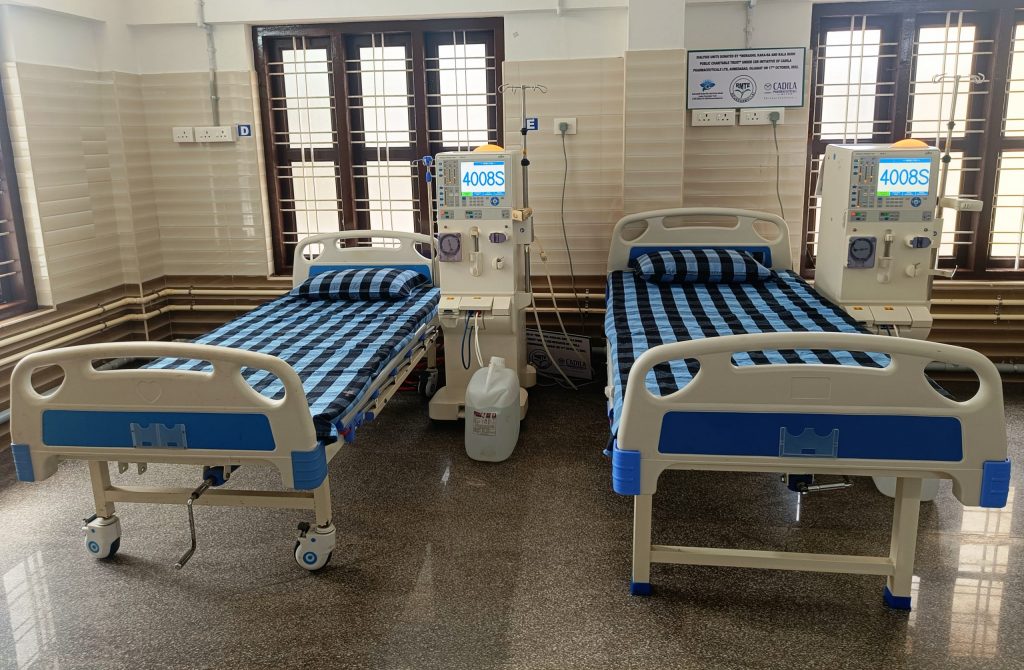 Devala: Cadila Pharmaceuticals, one of the oldest and largest privately-held pharma companies in the country, donated two dialysis units to Pushpagiri Hospital at Gudalur near Devala town in Tamil Nadu as a part of its CSR efforts. 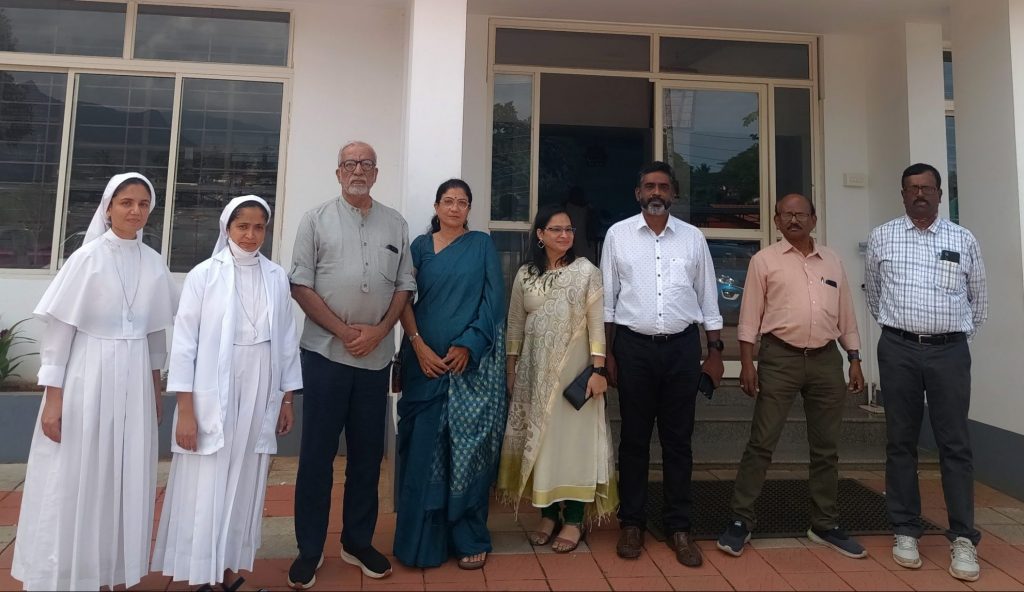 “Cadila Pharmaceuticals is supporting many CSR projects as a part of its commitment to giving back to society. We are happy to have been able to help in improving the healthcare facilities at the hospital,” Dr Champaneria said.

Pushpagiri Hospital’s Head Doctor, Christina, thanked Cadila Pharmaceuticals for the donation and said it would come as a great relief to kidney patients in Gudalur, Devala, and other surrounding areas.

Separately, Cadila Pharmaceuticals also organised an eye check-up camp at the government higher secondary school in Devala town of Tamil Nadu on November 15 as a part of its CSR initiative. The camp was organised along with Rousdonmullai Estate, in association with Aravind Eye Care System, Coimbatore, and Kinder Trust, Coonoor. A total of 339 students underwent eye checkups at the camp. Nine students, who were diagnosed with eye ailments at the camp, will be provided with the necessary treatment and support by Cadila Pharmaceuticals. 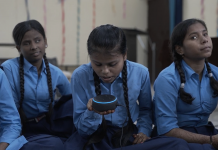 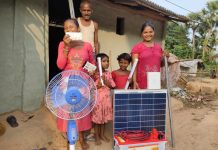 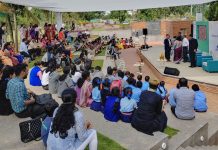 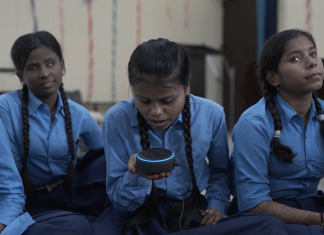 Amazon and National Association of the Blind in Uttar Pradesh Introduce...

November 24, 2022
Lucknow: Amazon and the National Association of the Blind UP (NAB) have come together to introduce Echo Smart Speakers in over 100 schools so...