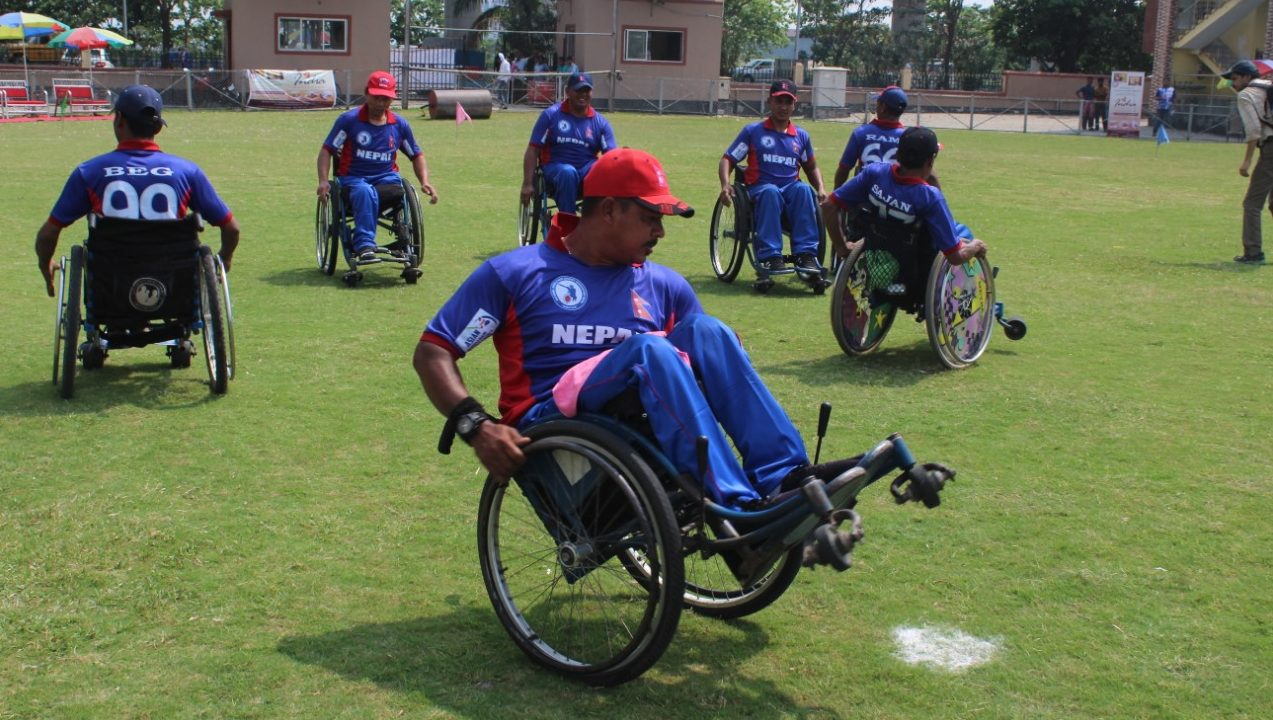 Kolkata, May 1, 2019: Candor TechSpace, the leading provider of IT/ITES office spaces, organised the Wheelchair Cricket T20 Tri-Nation series in association with Wheelchair Cricket India (WCI) at the NKDA Stadium, Kolkata from April 26 to 28. The unique cricketing event brought together the best wheelchair cricketers from India, Nepal, and Bangladesh for a spirited showdown that celebrated sportsmanship, competitiveness, and love for the game of cricket.

With wheelchair athletes from these three nations competing to bring glory to their respective countries, Somjeet Singh – who has previously captained the team from India to wins over Pakistan and Bangladesh – led the 14-player squad onto the field. The final was played between India and Bangladesh on April 28, with Bangladesh emerging the winner after a hard-fought won by a 9 wicket victory. 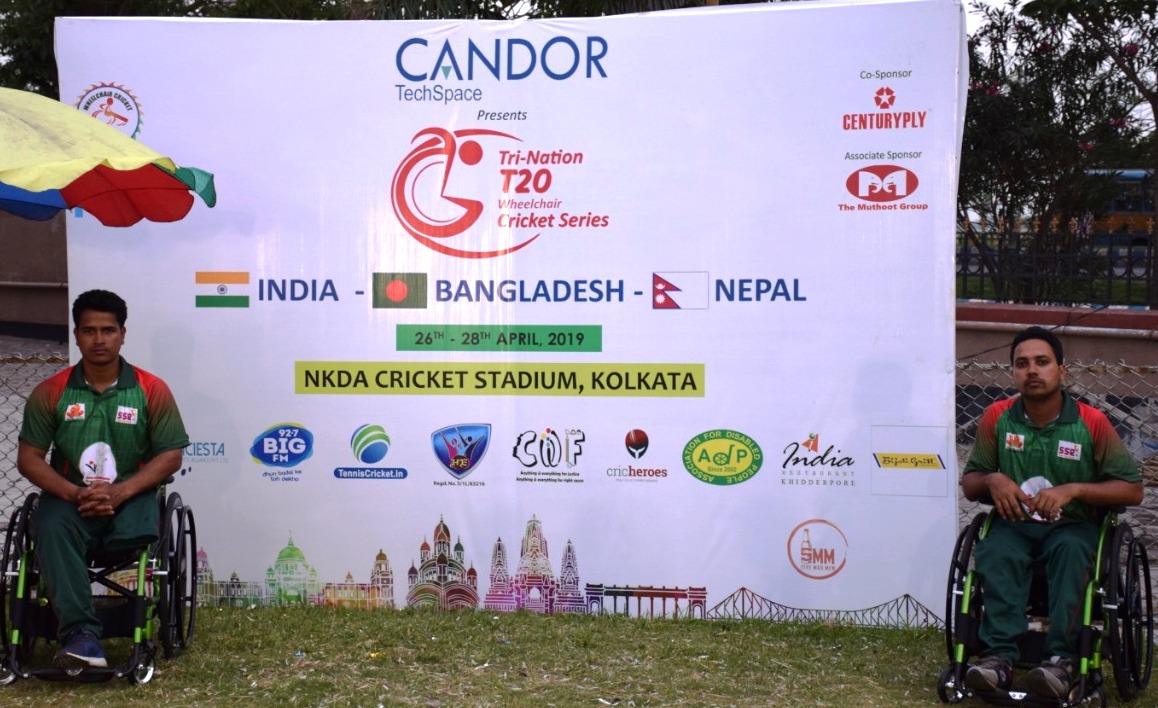 The first-of-its-kind event in the aesthetically beautiful and culturally-rich East India city of Kolkata also underlined Candor TechSpace’s proposition as an enabler of opportunities and furthered WCI’s core message of how a physical disability should not be taken as a sign of capability. Founded in 2011, WCI is the brainchild of international para-athlete and activist Pradeep Raj and, despite facing several struggles and roadblocks during its initial days, has only grown from strength to strength over the years with its determined association members.

Speaking about the tournament, Spokesperson – Candor TechSpace, said, “Time and again, people have shown how ambition cannot be limited by physical capabilities, and how a perceived disability can be overcome through determination and dedication. Organising the Wheelchair Cricket T20 Tri-Nation Series is our salute to this aspect of the human spirit. We wanted to change the way people think about sports and sportspersons by providing an opportunity to wheelchair athletes in India, Bangladesh, and Nepal to showcase their talent.”

Commenting on the initiative, Spokesperson – Candor TechSpace, said, “At Candor TechSpace, we strive to promote a culture that is inclusive, with the constant belief that specially-abled people have the ability to excel in any field, irrespective of their physical constraints. Since its inception, the Company has focused on creating a workspace that is comfortable and efficient for specially-abled individuals to thrive and achieve their full potential. This partnership with WCI is yet another effort towards bringing this segment of the population into the mainstream, and leveraging their talent across different domains.”

Pradeep Raj, Founder – Wheelchair Cricket India, added, “Wheelchair athletes are an inspiration to the larger community of people with disabilities. They go through rigorous training and therapy to strengthen their upper body in order to be competitive. This event, organised in association with Candor TechSpace, has proven once again that being in a wheelchair is no restriction to achieving what one wants to. We are delighted with the reception that we have received and are confident that wheelchair cricket will soon become as popular as the Paralympics.” 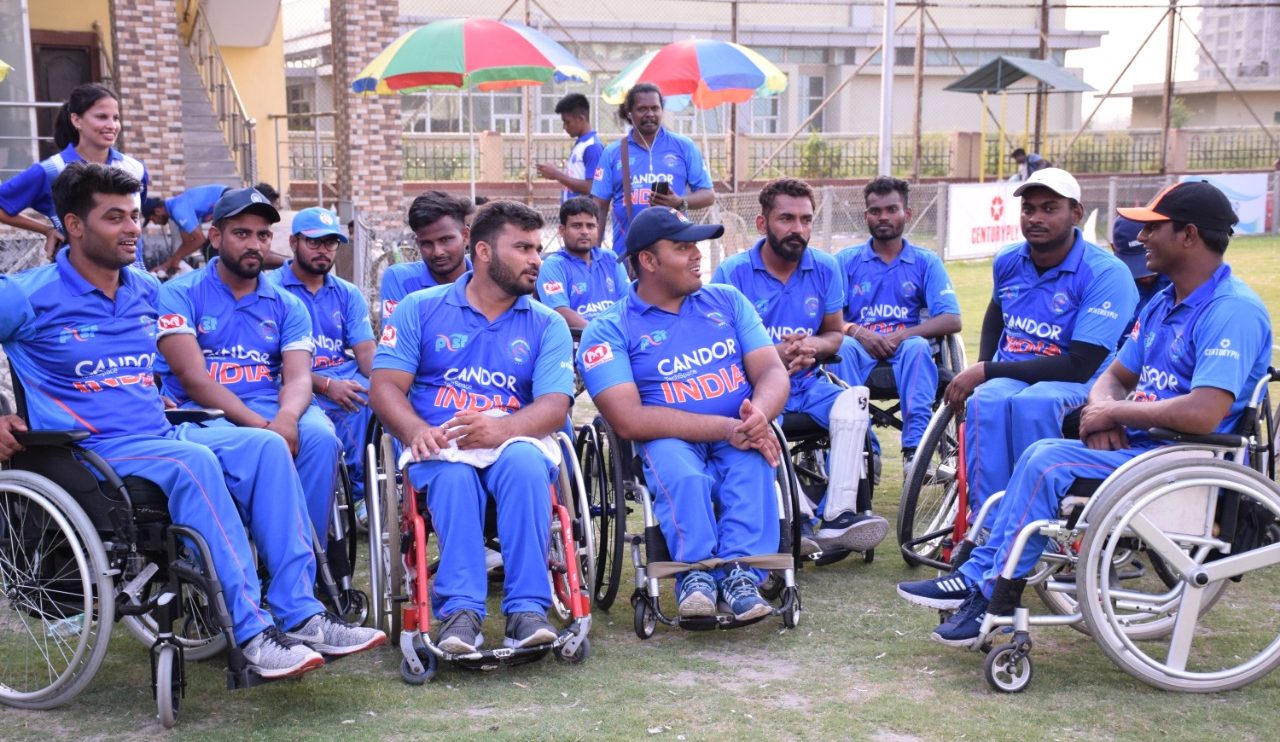 The event concluded with top players, including Somjeet Singh and Md Shafiqul being felicitated for their on-field performance. The Man of the Match (Final) and the Man of the Series was awarded to Md Shafiqul (Bangladesh). Somjeet Singh of Team India was declared the Best Batsman of the Series with Md Shafiqul of Team Bangladesh winning the Best Bowler. With this association, Candor TechSpace reiterated its commitment towards society and underlined its vision to encourage and empower individuals from all walks of life to achieve excellence.