Casio Laser LED Hybrid Projectors have been given to empower creative minds to learn music in a technologically advanced setup. Despite several challenges that the music fraternity has faced over the course of the last few months, this endeavour reflects Casio’s commitment to foster music education and encourage creativity. The effort is driven by the philosophy of giving back to society and is one of Casio’s major initiatives in Nagaland.

Kulbhushan Seth, VP, Casio India said, “Our association with Nagaland goes back to 2010 where we collaborated with the government music body Music Task Force. For the last two years, we have been working with TaFMA to support music education in Nagaland. This year we further extended our support to the Nagaland Government by donating 100 Laser LED Hybrid Projectors (mercury-free) to support their digitalisation programme. We expect that through these projectors, the government can spread awareness messages with respect to various social, economic, healthcare, agricultural, educational etc. activities. In future also, we would like to work closely with the government in other fields as well, like supporting mathematics education via technology.”

Nagaland Chief Minister Neiphiu Rio lent his support to this initiative by personally handing over the Casio laser LED hybrid projectors to music institutes and NGOs in presence of TAFMA Advisor Theja Meru, Advisor to CM – Abu Mehta and other officials.

Commenting on the association, Theja Meru, TAFMA, said “Thanks to Casio India and the Hon’ble CM – Shri Neiphiu Rio for their support and enabling TaFMA to expand its network, bringing entire music fraternity’s vision to life. We are grateful for the very kind gesture and looking forward to our journey together to help build the music society.”

The laser projectors have been donated to institutes in Nagaland to the following beneficiaries: 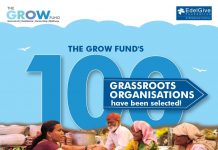 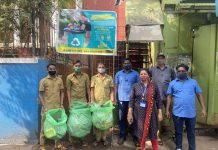 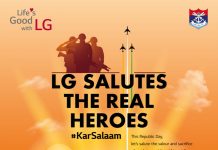 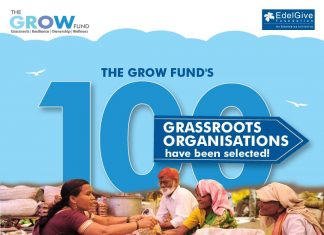 January 24, 2022
New Delhi: In a first-of-its-kind opportunity, 100 NGOs doing critical and credible social impact work across the nation have been selected to receive grants...

Bry-Air and DRI Bring About Education Unification Ahead of International Day...