India, March 8, 2020: In today’s day and age, women have become unstoppable and excelling in every field possible. That said, unfortunately, within our country, there are sections of society wherein women are subjected to social, financial, as well as societal issues, and hence, do not get the right platform to shine. For such women who have the potential to perform well but do not have the support and opportunity, women in well-established positions are trying to make a difference for women all across the country.

A look at some institutions/Corporates working towards empowering women across all facets: 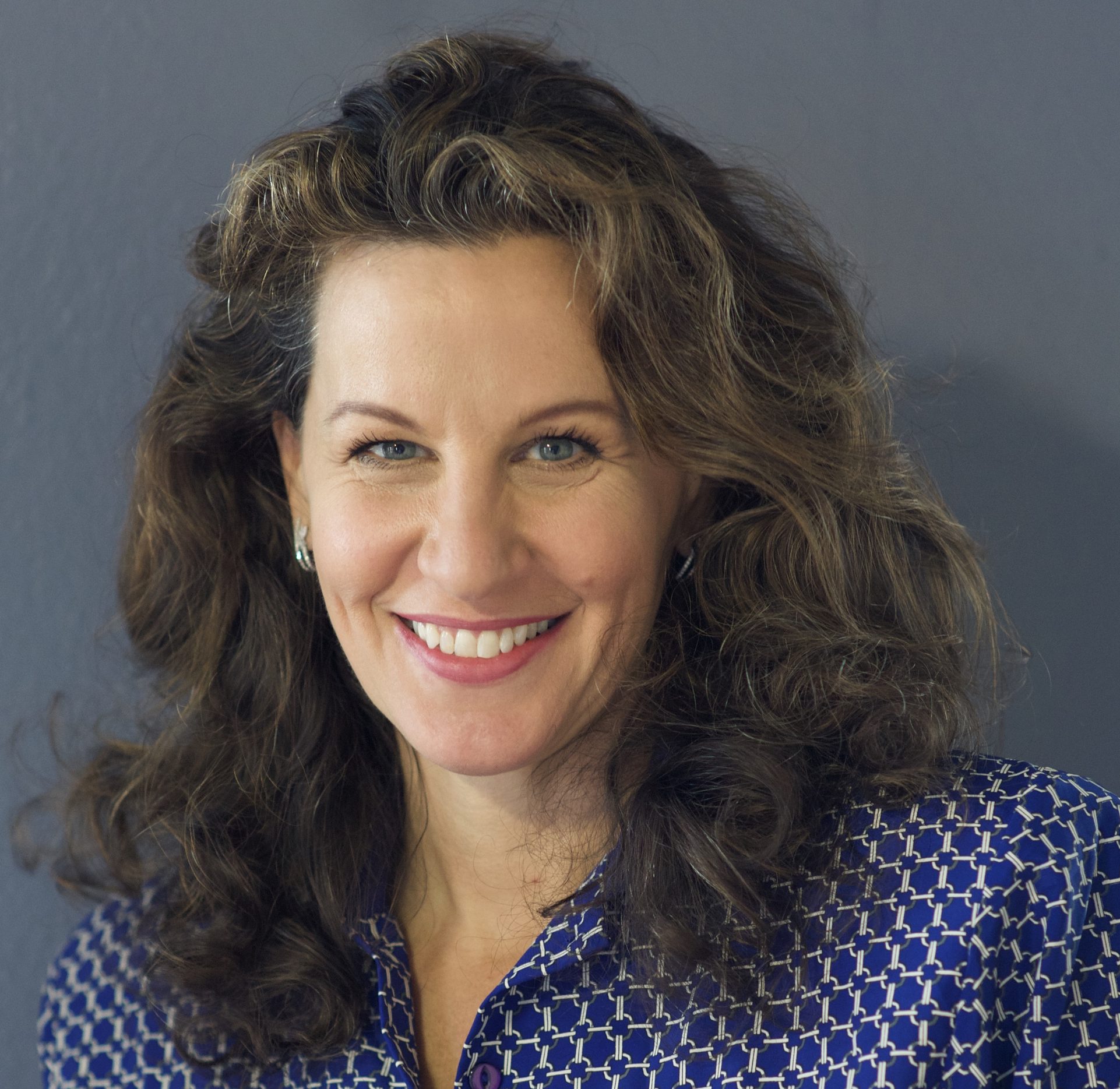 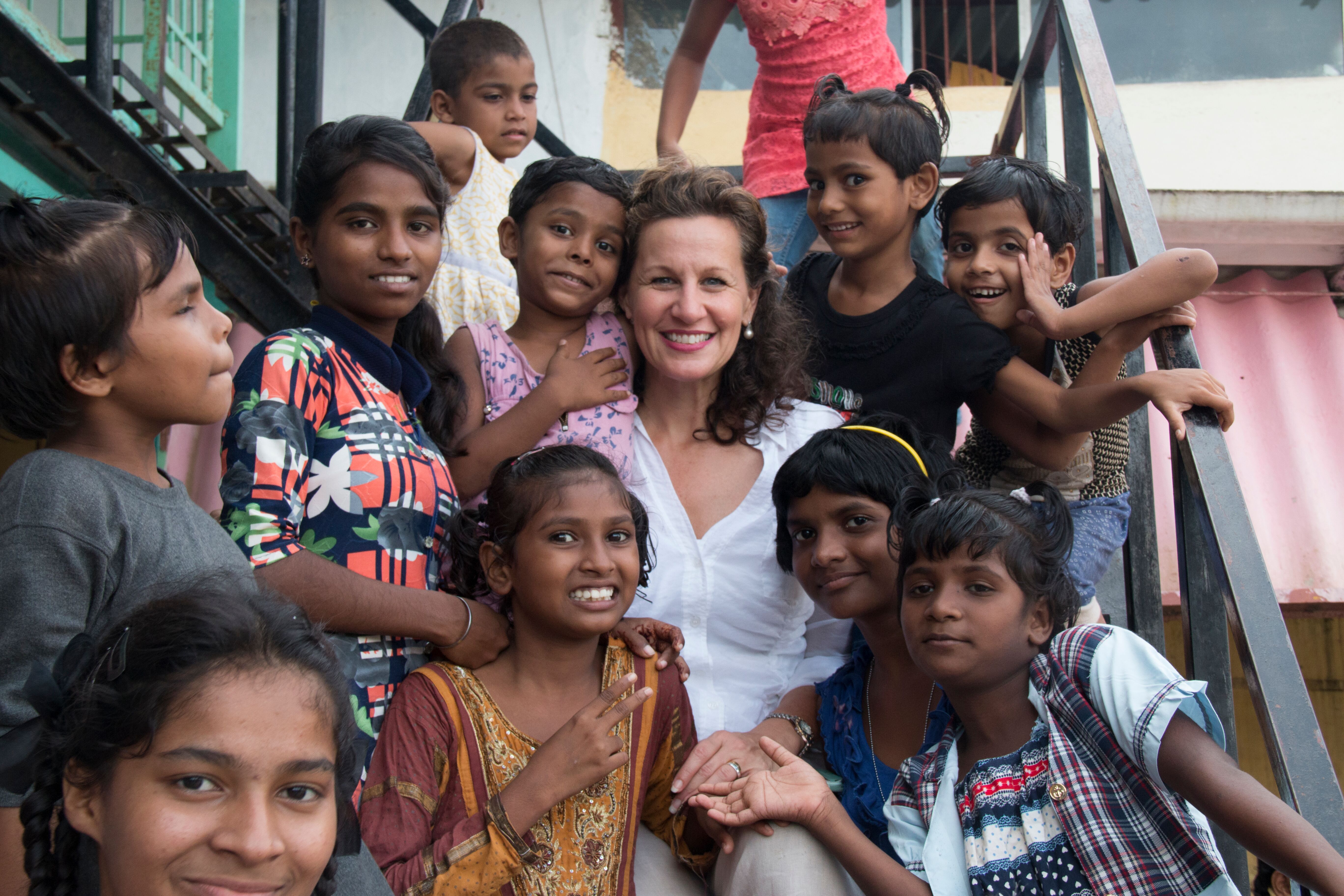 Miracle Foundation: An international non-profit organisation that provides life-changing care and support to orphaned and vulnerable children. Their goal is a safe, loving family for every child. Several women, who are single mothers, cannot take care of their children due to financial constraints, leave them at Children’s Homes. To help these children unite with their parents, Miracle Foundation,  founded by Caroline Boudreaux, has dedicated itself towards making the world a better place by striving to reunite children in Child Care Institutions (CCIs) with their mothers. Under her leadership, Miracle Foundation has given thousands of children and mothers in India, Africa, Mexico, Sri Lanka, and the US the ‘miracle’ of a happy and fulfilling family.

SEWA: The Self Employed Women’s Association (SEWA) was established in 1972 by Ela Bhatt in Gujarat. Originally a trade union, SEWA is now recognised globally. Their main purpose is to strengthen women by giving them identity as informal workers. Beyond that, they try to work on women workers’ rights and to use non-violent methods of demonstrations. SEWA Bank, SEWA Movement, SEWA Bharat are few of its organisations. They now have 1.9 million women members proudly representing their rights. 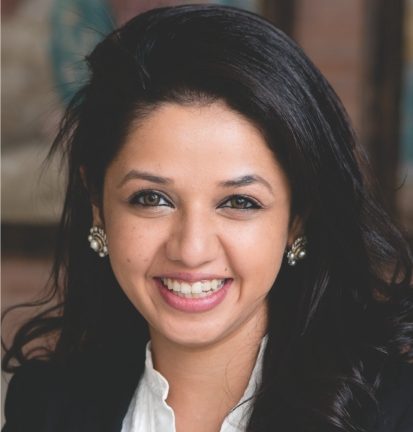 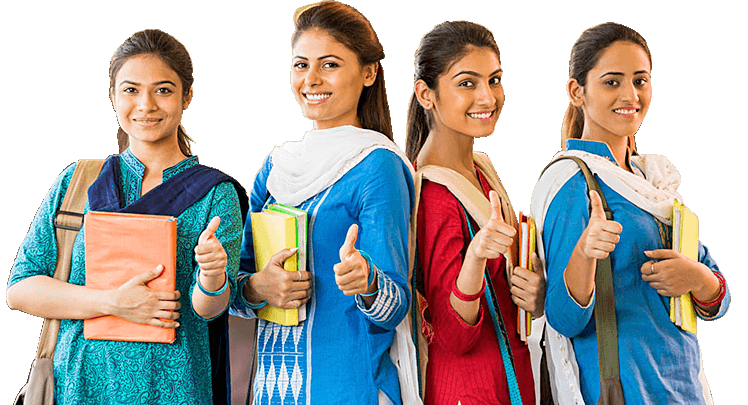 Safeducate: Divya Jain is the Founder and CEO of Safeducate, India’s largest training, skilling and consulting firm that specialises in the domains of Supply Chain Management & Logistics. Safejob, powered by Safeducate, one of India’s largest training, skilling and consulting firms, has launched its Dhasu Woman campaign to celebrate the awesomeness that women, together, continue to bring to this world. Launched in association with the Women Entrepreneurship Platform – a NITI Aayog initiative – the campaign is centered on the upcoming music video for the Dhasu Woman theme song, and invites women from all age groups and walks of life to participate and be a part of the larger movement. Today, Safeducate has set up 150 centres across India and trained more than 50,000 individuals using the latest technology and innovative tools and with the help of its rich pool of experienced, qualified and certified trainers, and subject matter experts. 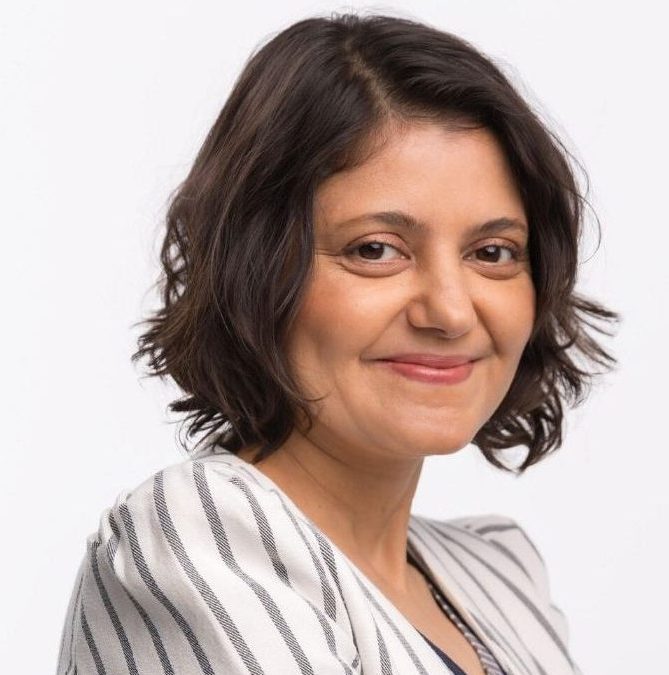 Sheroes: Sheroes is the world’s first social network, for women, by women. Sairee Chahal, the Founder and Chief Executive Officer of woman-only social network SHEROES. This women community platform offers support, resources, opportunities, and interactions via Sheroes.com and the Sheroes App. Sheroes – Communities for Women, is a safe and trusted space, where members discuss health, careers, relationships and share their life stories, achievements and moments. 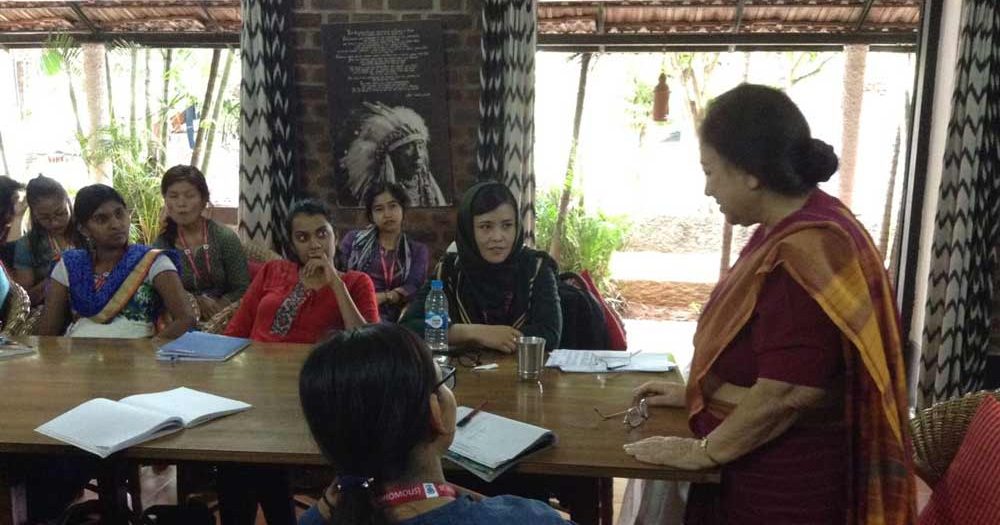 Vimochana: Initiated in 1979, Vimochana’s inception was a part of the autonomous women’s movement of the late seventies, with “the personal is political” as one of its cornerstones. Today as a women’s collective, while its specific concern was and is with the personal forms of violence perpetrated on women within the home and outside, as in dowry tortures, murders and other forms of marital violence, sexual harassment and rape of women, trafficking and commodification of women, its wider preoccupation is also with the larger political, forms of violence in society today. For it believes that the growing violence in the personal sphere of the home and community is directly linked to the increasing brutalisation of the larger public polity.