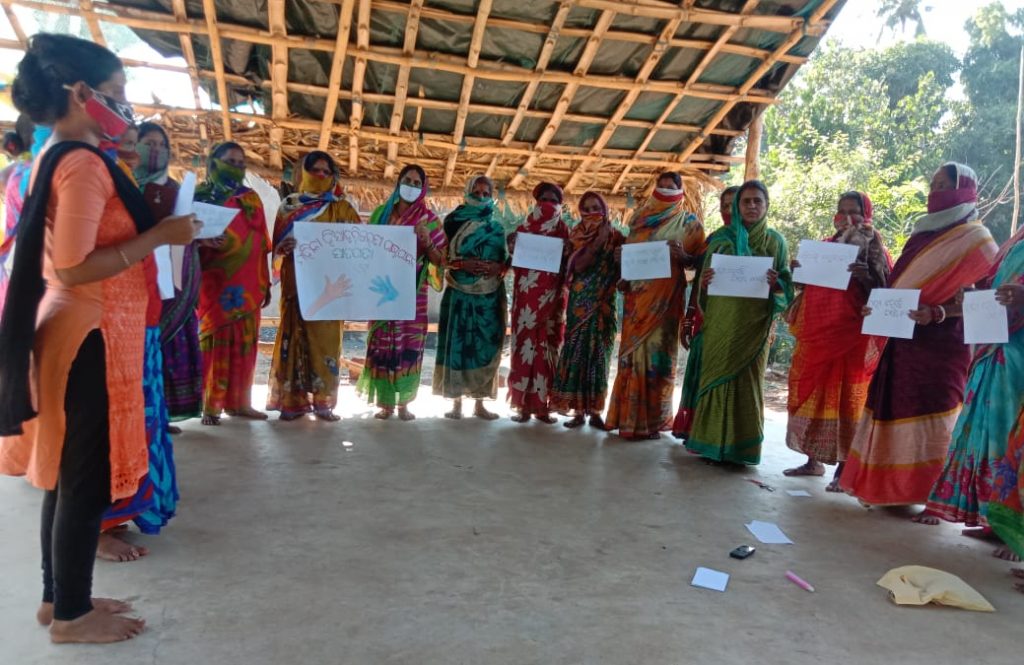 New Delhi, December 11, 2020: Violence against women is a serious issue globally and India is one amongst the countries that top the list. FLO – the Women’s Wing of FICCI in association with Humara Bachpan Trust (HBT), a Bhubaneswar-based NGO, reiterated its commitment towards promoting gender equality and prevention of gender-based violence against females. The 16-day intensive campaign was aimed at raising awareness, influencing action and policy changes, supporting the survivors through legal protection, ensuring their wellbeing through mental health interventions and ensuring rehabilitation through social security measures and generating public awareness and support.

This year FICCI FLO partnered with HBT to observe a 16-day of activism campaign, aligned to this year’s global UN theme of ‘Addressing Violence Against Women Informal Workers’. Till date, 22,185 people have signed and pledged to end violence against children and women. This is inspired by and in support of the ‘16 Days of Activism Against Gender-Based Violence’, an international UN campaign to challenge violence against women and girls. The campaign runs every year from November 25, the International Day for the Elimination of Violence against Women, to December 10, Human Rights Day.

Jahnabi Phookan, President FLO said, “We at FLO has taken up these initiatives with an objective of creating an appropriate platform for sharing training modules for Gender Sensitization and Cyber Awareness, for people to freely share their personal experiences related to gender-based violence and sensitise people about such problems and how to tackle them and in turn help in building a better world.”

With the aim to train more than 400 teachers across the country to address the issues of Gender Sensitisation, Cyberbullying and Internet Safety, FLO’s Kanpur Chapter Chair Dr Aarti Gupta launched “Teach Them Young” campaign. 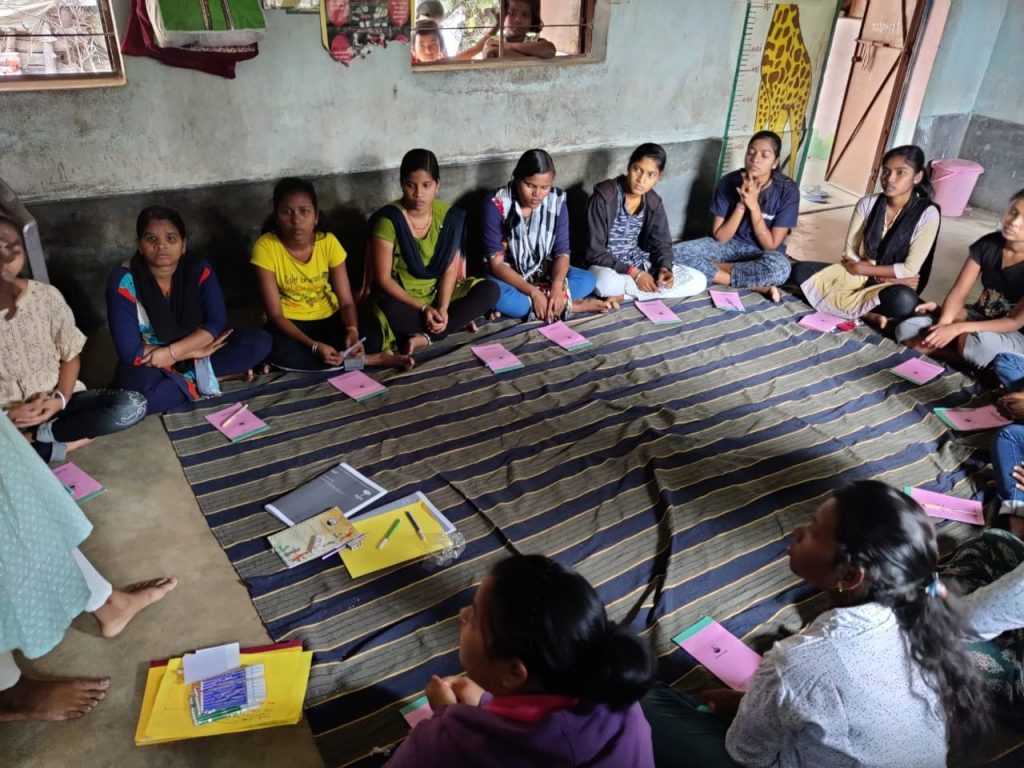 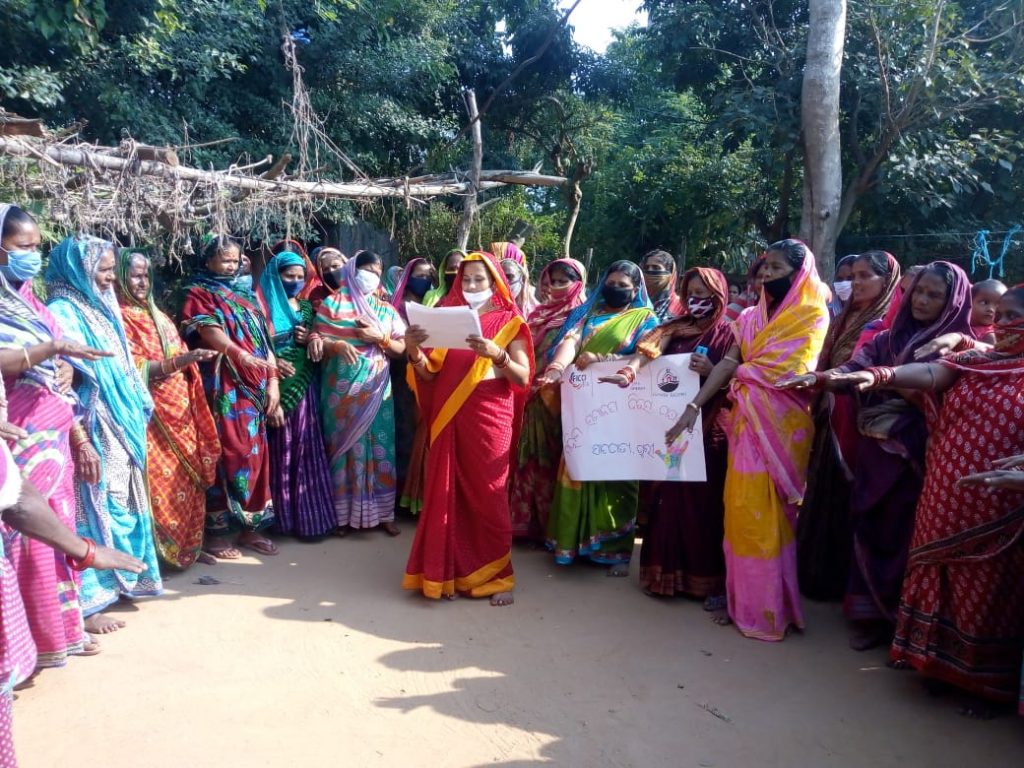 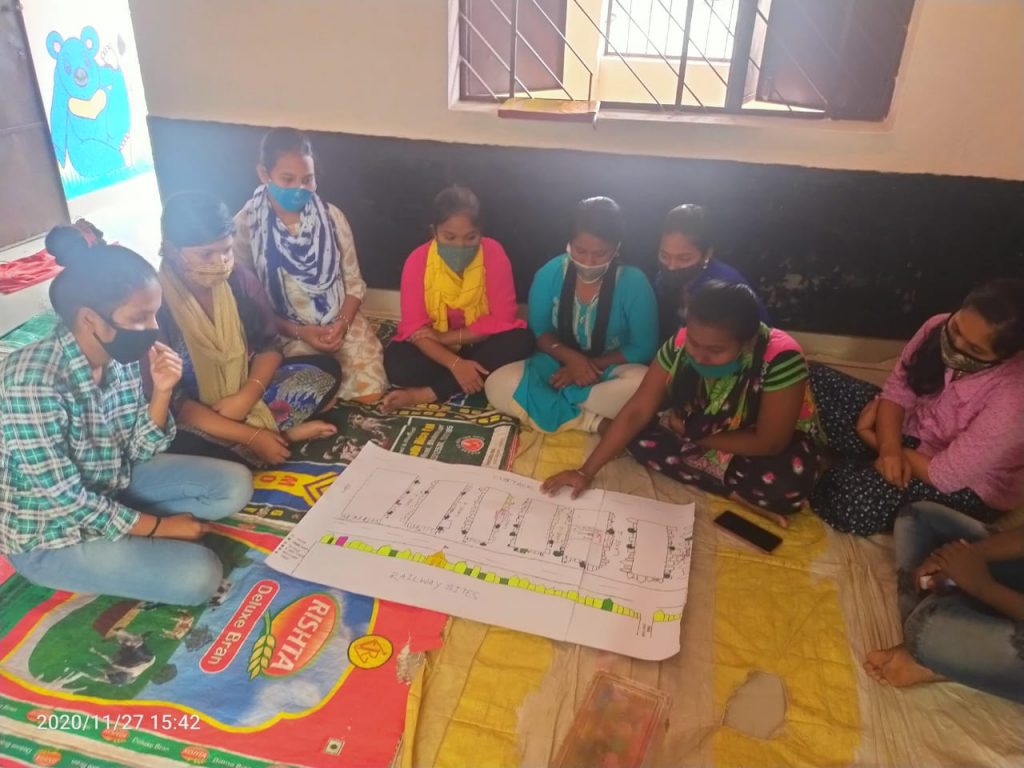 FLO Bhubaneswar in association with Humara Bachpan Trust carried out Gender audits across Bhubaneswar slums to identify unsafe areas and various forms of violence and measures to stop them. A series of open mic among women workers such as migrant construction workers, domestic workers, agriculture labour and other daily wage earners were organized in tribal pockets of Sambalpur and Sundargarh districts, Tilori, Ghirongi and Singhwari villages of Bhind, Madhya Pradesh and urban communities of Cuttack and Bhubaneswar where 2500+ women participated. Through the programme, women workers came forward and shared their workplace-related challenges and other associated social issues.

This year is like no other, COVID-19 pandemic has brought new sets of vulnerabilities for women and girls; school closures and economic strains have left women and girls poorer, out of school and out of jobs, and more vulnerable to exploitation and abuse by intimate partners, forced marriages and harassment. Globally, 243 million women and girls were abused by an intimate partner in the past year but less than 40 per cent of women who experience violence report it or seek help.