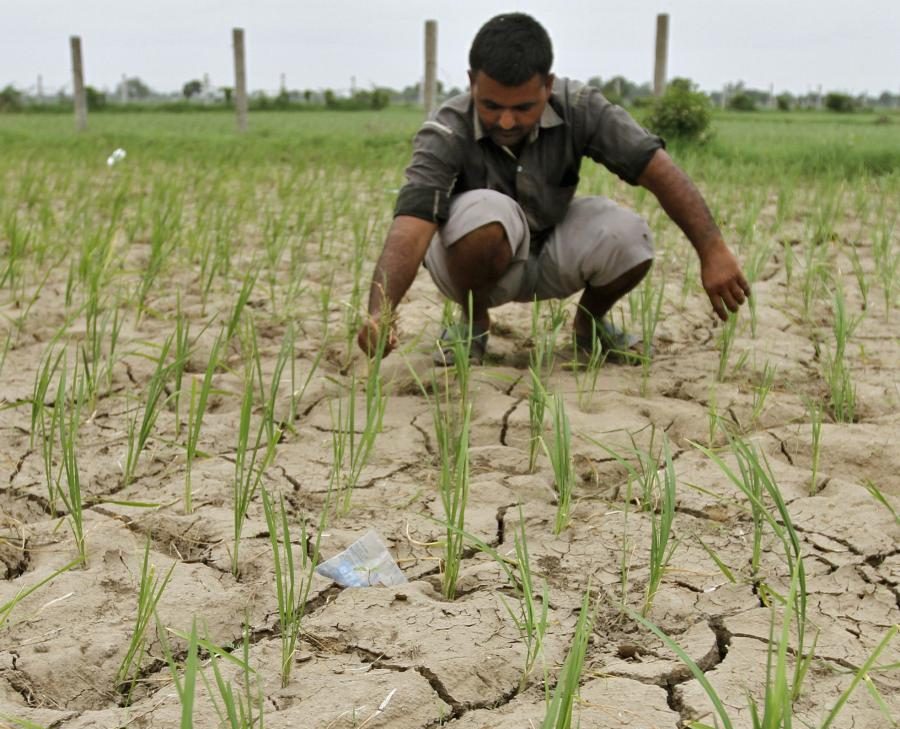 Mumbai: Maharashtra faces an increasing risk from climate change which is likely to impact the production of four major crops – Soybean, Cotton, Wheat and Gram, grown in the State, according to a study by the Institute for Sustainable Communities.

The report titled “Climate Change Impacts on Maharashtra Agriculture” examines the week-wise 30-year averages of historical (covering the years 1989-2018) and predicted (covering the years 2021-2050) rainfall and temperature data for eight districts across Khandesh, Marathwada and Vidarbha regions of the State.

“The analysis presented in this report, maps climate modelling and projections (both historical and futuristic), with crop phenology (optimal conditions across each of the growing stages for a crop) coupled with community-based participatory assessments (on-ground farmer validation), at a much granular weekly scale to weave a comprehensive understanding on the likely impacts of climate change on each of the crops and the farmers,” said Romit Sen, Associate Director – Water & Agriculture Program at ISC.

“Climate analysis predicts mismatch in rainfall and temperature patterns with crop phenology across the monsoon (kharif) and winter (rabi) season,” added Sen, who led the research at ISC. 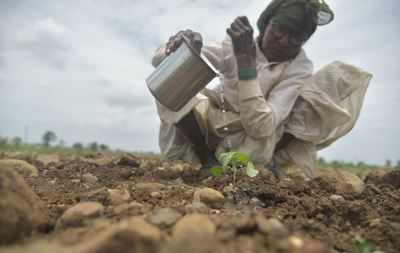 The late onset of monsoon and intermittent dry and wet spells has impacted the germination of soybean and cotton. Excess rainfall during the mid-kharif season will lead to an increase in fungal diseases, weeds, and pests. This is likely to impact the production of pods in soybean and boll formation in cotton. Additionally, waterlogged soils and humid conditions will promote rot, leading to a loss of soil nutrients and fertilisers from the soil. The overall impact of excessive rainfall during the fruit formation and maturity stage for both the kharif crops studied – soybean and cotton will affect the yield and quality of the produce.

“There is very little, or almost no rainfall predicted for the rabi season, thereby making the crops entirely dependent on irrigation. With groundwater being the major source of water for irrigation, the pressure on groundwater aquifers will increase. Reducing the impacts of changing climate on agriculture will require efforts in generating granular climate data, integrating those in informing farming decisions, improving quality of inputs, enhancing knowledge on better cultivation practices, and adoption of better management practices for resource conservation amongst others,” said Vivek P Adhia, Country Director-India, Institute for Sustainable Communities.

The impact of high temperatures, rainfall, and humidity will make outdoor work difficult for the farmers. In addition, increased incidences of heat stress and humidity will have a bearing on farming operations like weeding and harvesting. As part of its work with farmers in Maharashtra, ISC is working to promote sustainable cultivation practices, building an understanding of the likely impacts of climate change and improving resilience for the farming communities.