The term livelihood can be defined as means of making a living which largely involves activities, the assets and the access that jointly determine the living gained by an individual or household. Hence, it is extremely dynamic in nature as individuals/households constantly develop and implement strategies to ensure their survival. The term inherently gained popularity in the 1980s when many development practitioners realised that despite significant national level surpluses, many households were unable to purchase adequate amounts of food due to lack of money. As a result, in the 1990s, researchers began to widen their perspective from food security to livelihood security. There has been a dramatic shift from a material perspective on food production to a social perspective that focuses on the enhancement of peoples’ capacities to secure their own livelihoods. Much of this thinking is derived from the participatory approaches and the issues of sustainability have largely been raised, and therefore the term ‘sustainable livelihood’ emerged in the 1990s.

The concept of sustainable livelihood emerged as an approach to provide an integrated application for poverty reduction, strongly backed by the rationale of economic, social and environmental equity principles in access to and consumption of resources. Though some of the early writings on sustainable livelihoods were beginning to appear in the farming systems literature, but it was Chambers and Conway (1991)1, who, for the first time, used the term ‘sustainable livelihood’. According to their definition, a livelihood is sustainable when it can cope with and recover from stress and shocks and maintain or enhance its capabilities and assets both now and in the future; while not undermining the natural resource base. A version of this framework has been adopted by the Department of International Development (DFID) UK, and Food and Agriculture Organization (FAO), and since then, the term ‘sustainable livelihood’ has become extremely popular among researchers, policymakers and development practitioners.

The basic notion of sustainable livelihood is related to assets – both tangible and non-tangible assets. As per the framework, different households have different access to livelihood assets. Firstly, the livelihood assets, which individuals/households must often make are trade-offs and choices. It comprise of human, social, natural, physical and financial capitals. Secondly, livelihoods are formed within social, economic and political contexts. Institutions, processes and policies, such as markets, social norms, and land ownership policies affect our ability to access and use assets for a favourable outcome. As these contexts change, they create new livelihood obstacles or opportunities. Thirdly, the livelihood strategies which help to understand how people access and use livelihood assets within the social, economic, political and environmental contexts. Fourthly, livelihood vulnerability, which entails individuals/households, are subjected to shocks, like natural disasters, wars, economic downturns; posing a potential threat to livelihood assets. These changes impact the availability of assets, and under such conditions, people must adapt existing strategies or develop new strategies in order to survive. 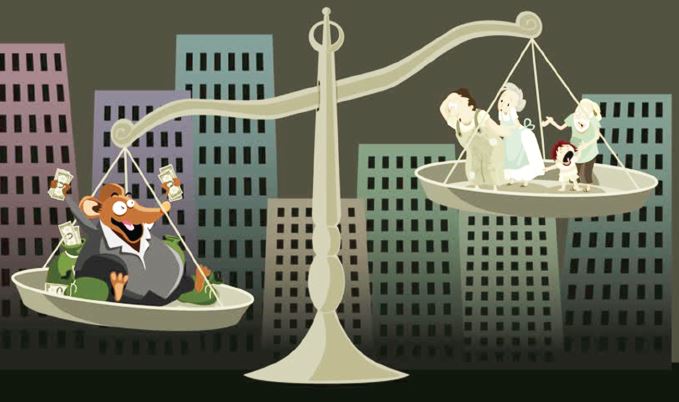 Despite various frameworks and models, developing countries are far behind than their developed counterparts in generating sustainable livelihood. In a country like India, a significant percentage of the working population is disproportionately affected by economic forces. Posing a serious threat to sustainable livelihood, these forces drive the population towards unemployment and vulnerable employment. According to a report published by the Centre for Monitoring Indian Economy (CMIE) Private Ltd., the unemployment rate in February 2019 was 7.2 percent (the worst in 28 months); higher than the 7.1 percent unemployment rate in January 2019 and much higher than the 5.9 percent unemployment rate in February 2018 or the five percent in February 20172. Meanwhile, the labour force participation has also gone down by 25.7 million since September 2016, and the number of employed persons has declined by 18.3 million in the same period. Hence, the state of employment and employability in India is in an extreme vulnerable condition, which is a massive blow to India’s commitment to the 2030 Agenda.

“73 percent of the wealth generated in 2017 went to the richest one percent, while 67 crore Indians, who comprise the poorest half of the population, witnessed only one percent increase in their wealth. These income inequalities are further exacerbated due to expenditures forced by degraded environments and an unequal access to resources.”

At this juncture, achieving sustainable livelihood for all will be a daunting task for the new government. Various scholars have argued that India should work more on Sustainable Development Goals (SDGs) with special focus on reducing poverty and inequality. As per the OXFAM Report 2018, 73 percent of the wealth generated in 2017 went to the richest one percent, while 67 crore Indians, who comprise the poorest half of the population, witnessed only one percent increase in their wealth3. These income inequalities are further exacerbated due to expenditures forced by degraded environments and an unequal access to resources. A major hindrance in achieving sustainable livelihood is the prevalence of persistent inequality and inequity in every front – social, economic, gender, political or environmental. This poses a serious threat to the livelihood security of the most marginalised and vulnerable sections of the society like Scheduled Castes (SCs) and Scheduled Tribes (STs).

Due to rising unemployment and declining labour force participation rate, there is a requirement of 103 million new jobs and 127 million skill training by 2022, and therefore, there is an increasing demand to focus more on entrepreneurship development and innovation. In this regard, the Government of India launched the National Skill Development Mission 2015 with a target to train 400 million people by 2022. At present, various skill development sectors in India are facing several challenges. The main problem is related to both lack of skilled labour in specialised sectors and high level of unemployment among educated youth. Various other reasons could be attributed to inadequate training and infrastructure facilities, lack of skill development related courses in the formal education system, dwindling situation in vocational training industry and so on. 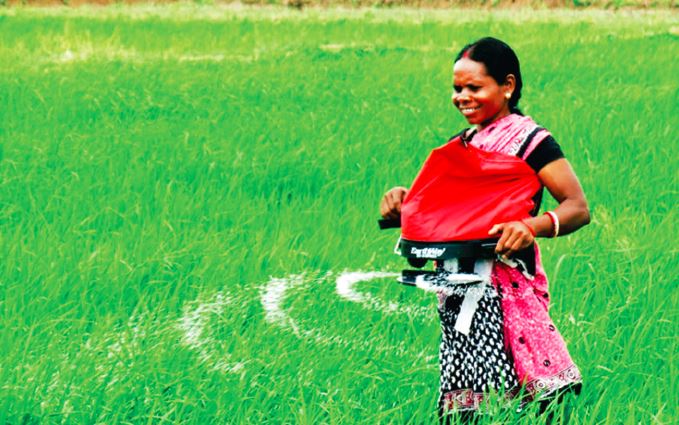 To tackle this menace, the government should proactively consider long-term engagement with various stakeholders in which corporate firms could play a substantial role through their CSR activities. However, many corporate firms across India have been investing in livelihood promotion even before the amendment of the Companies Act 2013. According to NGOBOX (2018), 206 companies out of the top 500 companies invested US$15 million in 403 rural development and livelihood projects. However, the report mentioned that it is difficult to compute the expenditure on livelihoods promotion activities since the understanding of what comprises livelihoods, varies and overlaps with other themes such as women empowerment or rural development, which are are as identified by the CSR Act funding as common4.

It has been observed that CSR funds for overall development of the society is very limited and strictly guided by specific timeline with quick outcome oriented impact. This may not work for sustainable livelihood in the long term. Companies need to understand that for building the capacity of the people, it takes time. Looking for short-term commitments by most of the corporate donors is a major hurdle for a significant and long-term impact on the communities. First, Corporates should promote livelihood options keeping holistic perspectives in mind. They need to understand several determining factors of livelihood likecaste, gender, rule of inherited/family occupation, education, migration, socio-economic and ecological situation, etc. Second, corporate firms need to work proactively with the government for strategising and implementing SDGs at the grassroot level through their NGO partners. Third, corporate firms should invest more funds on labour-intensive sectors by developing the capacity of the communities on a long-term basis. Fourth, a special funding should be allocated for women entrepreneurship development. It has been observed that many corporate firms consider women as beneficiaries rather than stakeholders. Hence, looking at the present scenario, it would not be wrong to say that sustainable livelihood has emerged as one of the important sectors for future corporate intervention. The responsibilities of the companies are not only to focus on the skill development initiatives, but also to make them employable for securing their livelihood. 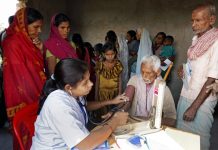 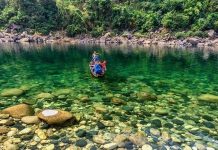 Role of Public and Private Stakeholders to Protect Land and Water 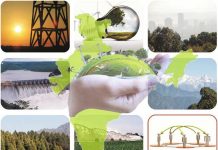 Sustainable Habitat – Learnings from the 1990s

Room to Read India: 250 Million Children Still at Home, But...