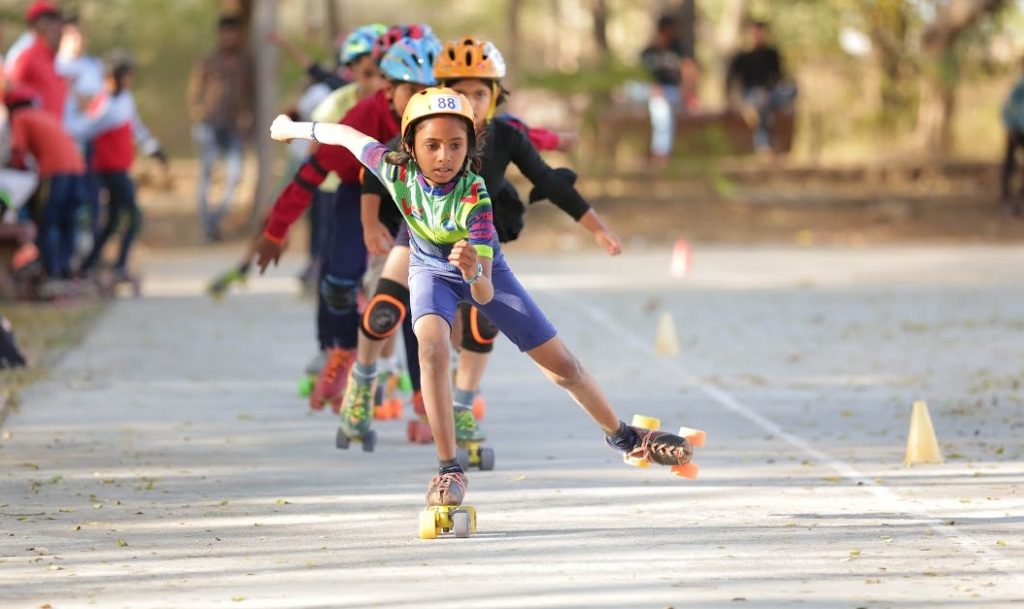 Mumbai: Essar Foundation, the Corporate Social Responsibility (CSR) arm of Essar, announced their support and association with young district and State-level skating champion Durga Gunjal. Durga, an eight-year-old, won the inter-district championship in the under-14 age category and has represented Maharashtra in the recently concluded national level competition in Goa where she won the bronze medal.

Taking notice of her passion and potential in the sport, Essar Foundation has reached out to support the talented skater and has decided to fund the rising star by making provisions for her training, equipment, nutrition, and travel. The Foundation had also sponsored her entire trip to Goa for the National Level Skating Tournament where she proved her mettle and went on to win the bronze medal, despite being one of the youngest participants.

Speaking on the occasion, Dominic Dsouza, COO, Essar Foundation said, “Sports help build one’s character, and is key to the Nation’s health and wellbeing. Essar Foundation has a tradition of grooming young sporting talents. We are proud to be associated with Durga’s inspiring journey, and pledge our support to her future quests in becoming a professional skater.” 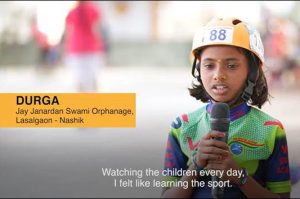 Durga developed her love for skating ever since she first saw older kids at a nearby college participating in the sport. With her immense talent, she was quickly groomed by her coach for District and State level tournaments, where her talent shone bright and she won a gold medal. This was only the beginning of a journey that eventually took the eight-year-old Durga to Goa where she represented Maharashtra in the Inter-State Nationals in December 2021.

Durga was discovered in a trash bin and was brought to the care of Dilip Baburao Gunjal and Sangeeta Dilip Gunjal who adopted her. They soon enrolled her in a skating academy, where Durga showed immense potential in the sport. Durga lives in Lasalgaon Nashik with her adopted family, the residents of Jay Janardhan Swami Aashram.