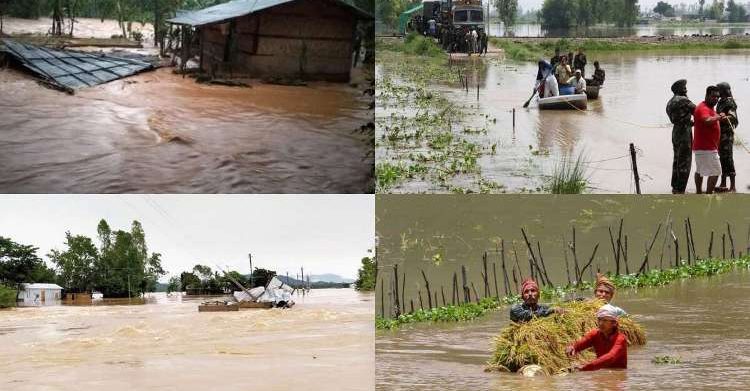 New Delhi, August 1, 2020: Assistant Professor IIT Delhi, Manabendra Saharia has called for declaring Assam floods as a national calamity, which severely impacts the lives of lakhs of people every year. It has already claimed more than 100 this year. He further added that the socio-economic impact of the Assam floods as a national security issue is as serious as its impact on a humanitarian level as well.

FLO, the Women’s Wing of FICCI, organised a webinar and listened with deep concern the views from artists like Kalpana Patowary, Abhineet Mishra, Zublee Baruah, Abhineet Mishra and Joi Barua. 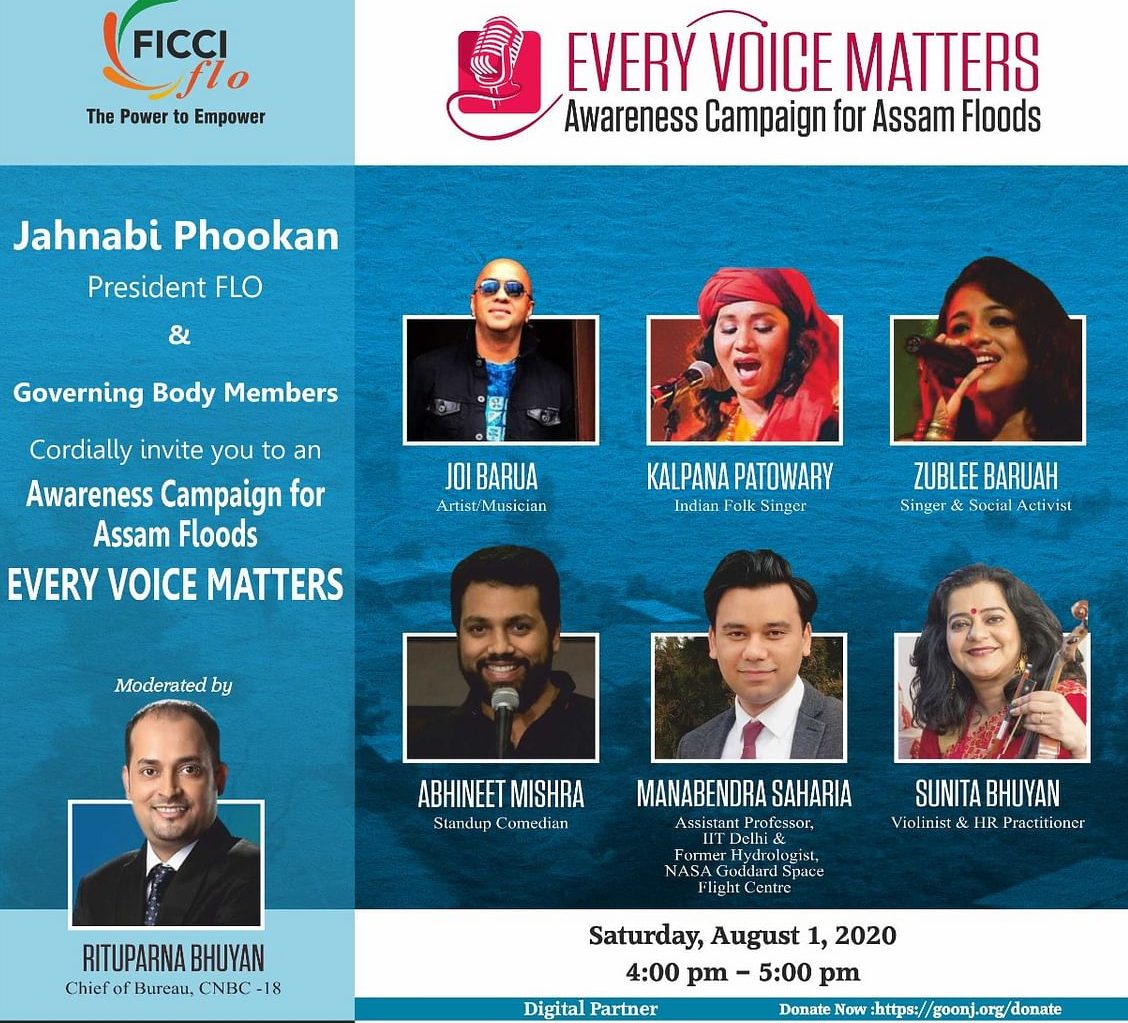 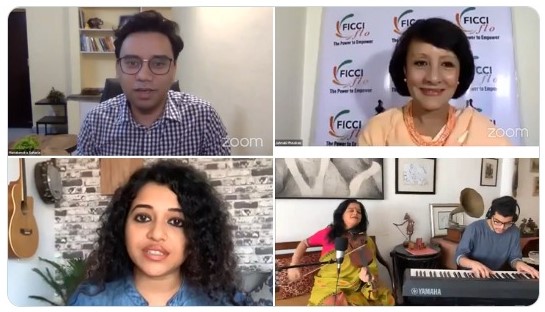 Manabendra discussed his findings “India loses approximately $10 billion a year to natural disasters, and roughly 70 per cent of it is because of floods. In the last 90 years, Assam has experienced at least 70 big floods. This might be an underestimation as in reality, we have experienced many medium-sized floods which are dangerous as well.” He also called out to the government to look for a long-term solution and save Assam and its people from this yearly tragedy.

Floods wreak havoc in Assam every year, and this year has been no different. The State is facing one of the worst floods ever with many casualties. Lakhs of people have been rendered homeless. Lives are affected in many villages and people are facing difficult times, even as it confronts COVID-19.  In totality, with 28 districts submerged in the floods and more than 45 lakh residents affected, the Assam flood situation is grim, painfully displacing both humans and wildlife.

Jahnabi Phookan, National President FLO said, “The idea of EVERY VOICE MATTERS, a national campaign for Assam is to connect our great nation together to think as one, feel as one, and work as one. Both the Central and State Governments are stepping in to alleviate the suffering. Therefore, pre-emptive and proactive handling of the situation requires the mobilisation of national political will.”

Jahnabi further said added: “Today you have all come together with us for a very important cause and raising awareness about Assam floods and helping us mobilise some help for relief and rehabilitation work. I feel proud that each of our panellists has been exemplary in their area of work and at the same time, paying it back to society by your immense social contributions. We have tied up with Goonj, an NGO for donations in cash and kind.”

Indo fusion violinist and vocalist Sunita Bhuyan played Vande Matram during the event and also said, “Assam and North-East are the mainstream of India and when we say Vande Matram, it represents each and every State of our country.”

Kalpana Patowary, Indian playback and folk singer from Assam said, “I am delighted that FLO has brought the issues of Assam on the national platform and a solution for this problem has to be sought.”

Zublee Baruah, a social activist, renowned singer and composer in Assamese film industry, said, “Every Voice Matters is one great initiative that is enabling us to speak about our people who have been affected by the Assam floods on the national platform.”

Abhineet Mishra, a stand-up comedian said, “My biggest grouse is not with our ability, but I feel a lot can be done; the study on embankments can be a possibility and I can see there is a lot of intent for solving this issue.”

Bollywood singer Joi Barua said, “People need to wake up and figure out as floods have been the longest-standing problem in Assam. It is for all of us to come together and think about it and focus on finding permanent solutions.”

The session was moderated by Rituparna Bhuyan, Chief of Bureau, CNBC 18, and the session was put together by Ankurita Pathak, Joint Director, FICCI FLO. 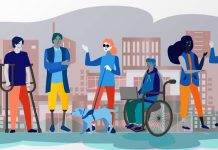 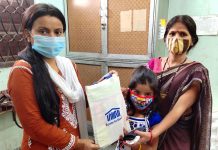 FGII Distributes Over 3000 Literacy Kits Amongst Underprivileged Children in Maharashtra 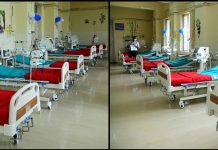 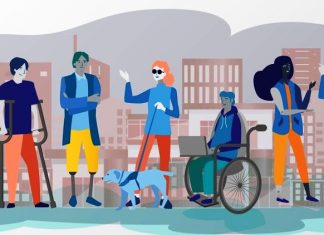 July 19, 2021
New Delhi: The European Disability Forum along with Sightsavers India organised a webinar on ‘Strengthening EU-India partnership on Disability Inclusion in the Attainment of...

FGII Distributes Over 3000 Literacy Kits Amongst Underprivileged Children in Maharashtra