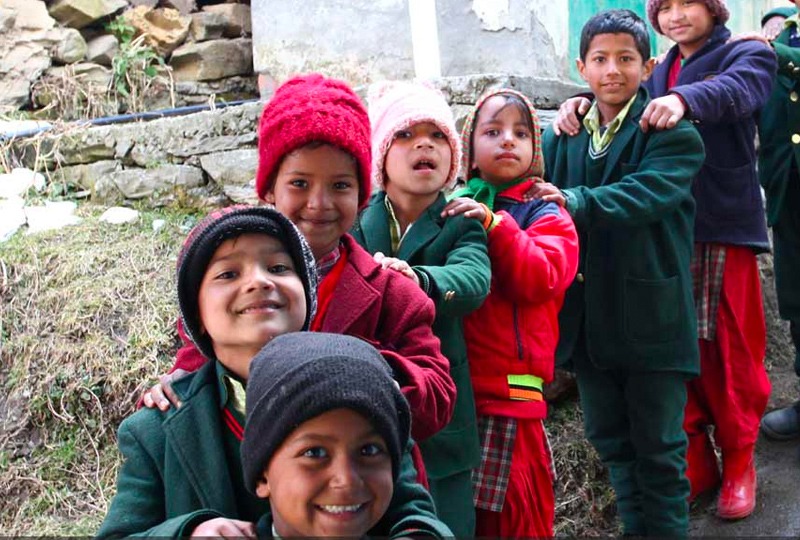 India: Games24x7, India’s largest online skill gaming platform, announced that it will work towards the cause of child welfare in India. Towards this end, Games24x7 will make financial contributions and partner with some of the pre-eminent organisations working in this domain, including Kailash Satyarthi Children’s Foundation (KSCF), Hemkunt Foundation, Akshaya Patra Foundation and United Way of Bengaluru.

Games24x7 has announced a total donation of INR 6 Crore in the current fiscal, towards causes of child welfare that will include, protecting children from trafficking, facilitating education, distribution of nutrition kits and bridging the digital divide in education and training. These initiatives will benefit 15,000 children in shaping the progressive blueprint of their future.

“The scourge of COVID-19 has been particularly severe on children. Many have been left orphaned, their education has suffered, their families have been displaced and pushed into penury, their vaccination and immunisation programmes have been interrupted, and their nutrition has been adversely impacted. This has made many children vulnerable to exploitation, trafficking, malnutrition and has disrupted their schooling and learning, which in turn has been exacerbated by the digital divide,” said Trivikiraman Thampy, Co-Founder & CEO of Games24x7, adding that the decision to focus on child welfare was taken after considerable thought.

“As an organisation, we have been contributing towards various causes, but we have decided that from here on, our efforts and funds will be focused on child welfare. This is particularly relevant for our country, where we have almost 40 per cent of the population below 18 years of age. The health, wellness and security of this generation will determine the future of our country, so we are making our own humble contribution towards such a cause,” added Trivikraman.

To begin with, the supported projects will involve initiatives in Karnataka, Maharashtra, Madhya Pradesh, West Bengal and Delhi. The founders of Games24x7 are hopeful that their involvement in these projects will build awareness for these causes and facilitate more investments from the tech sector and the gaming industry in particular.

“India’s tech sector represents a domain and people, who have perhaps benefitted the most from the liberalisation of the Indian economy. It is therefore imperative that the tech sector and the start-up community works towards alleviating the woes of those sections of the population, who couldn’t gain from economic reforms in the last three decades, and now are in danger of getting further marginalised because of the COVID-19 disruptions,” said Bhavin Pandya, Co-founder & CEO of Games24x7. 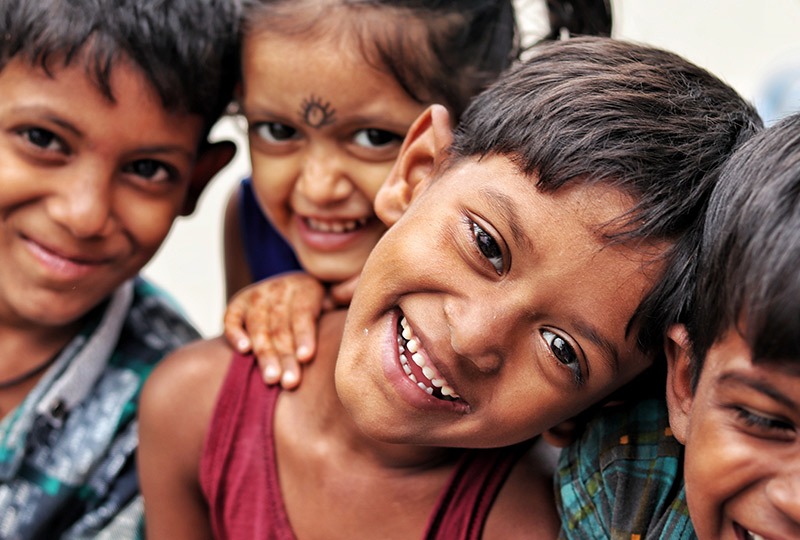 Acknowledging the partnership with Games24x7, Nobel Peace Laureate, Shri Kailash Satyarthi, KSCF said, “Corporations that demonstrate compassion in action can lead meaningful and large-scale social change. I am pleased with our partnership with Games24x7 for child welfare and protection. I urge more corporations to come forward and create real value not only for profit but for people. I am confident that investment in the welfare of children can transform not only the lives of children but build entire communities and countries.”

Harteerath Singh, Director, Hemkunt Foundation mentioned, “We have been working with Games24x7 for the last six months. Their commitment and contribution towards COVID-19 relief efforts and now towards child welfare, are praiseworthy and worth emulating.”