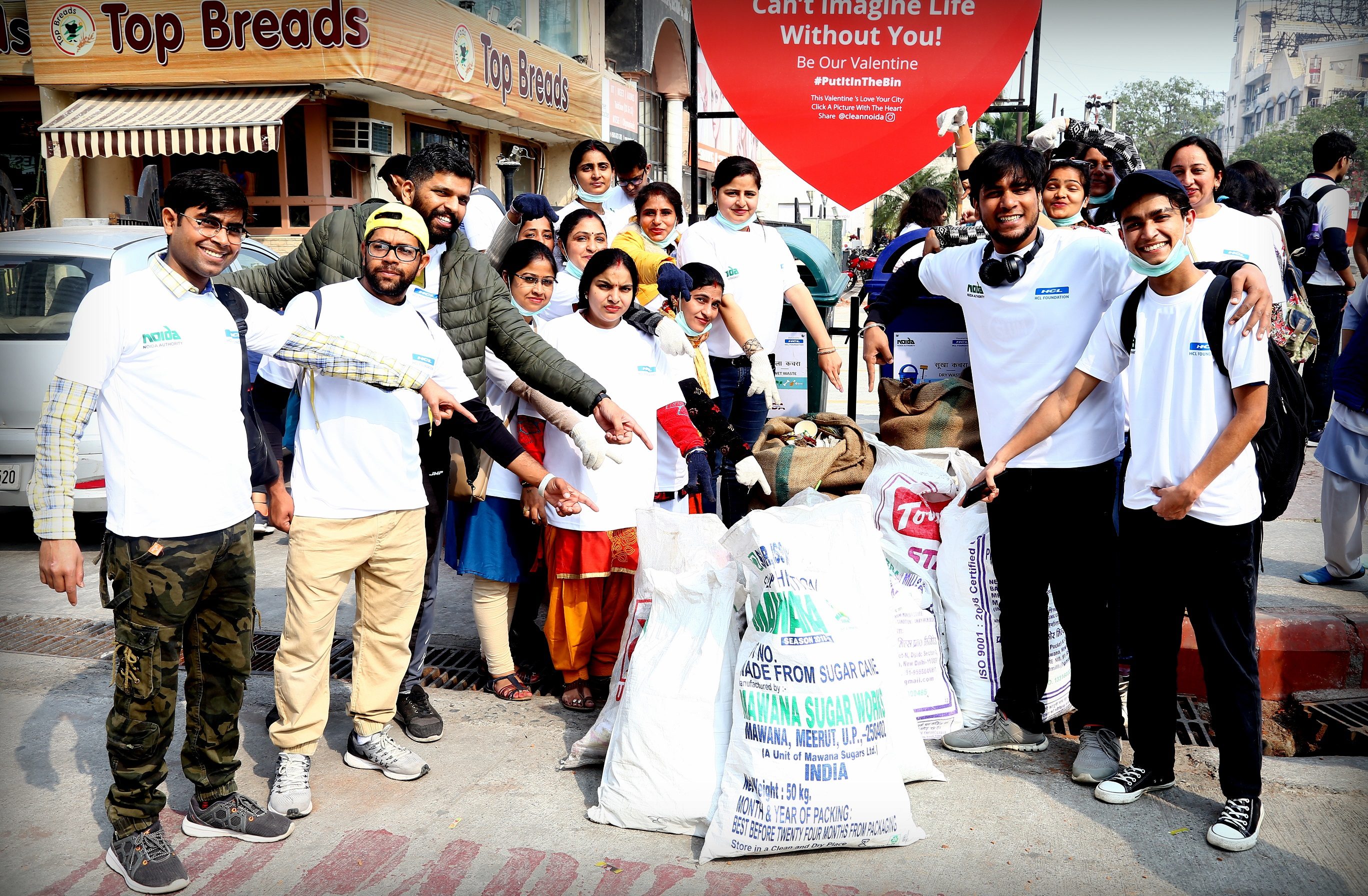 Noida, March 7, 2020: HCL Foundation, the CSR arm of HCL Technologies, has partnered with Noida Authority to strengthen the city’s waste management system and contribute to making it one of the cleanest cities in the country. In one of the primary initiatives under the project, over 1000 dustbins were installed around Noida within a period of six months resulting in an increase of garbage collection by 4000 tonnes. To commemorate the success of this initiative, a campaign was launched in the month of February named ‘Chakachak Valentine’ which engaged with more than 64,000 residents both offline as well as online. 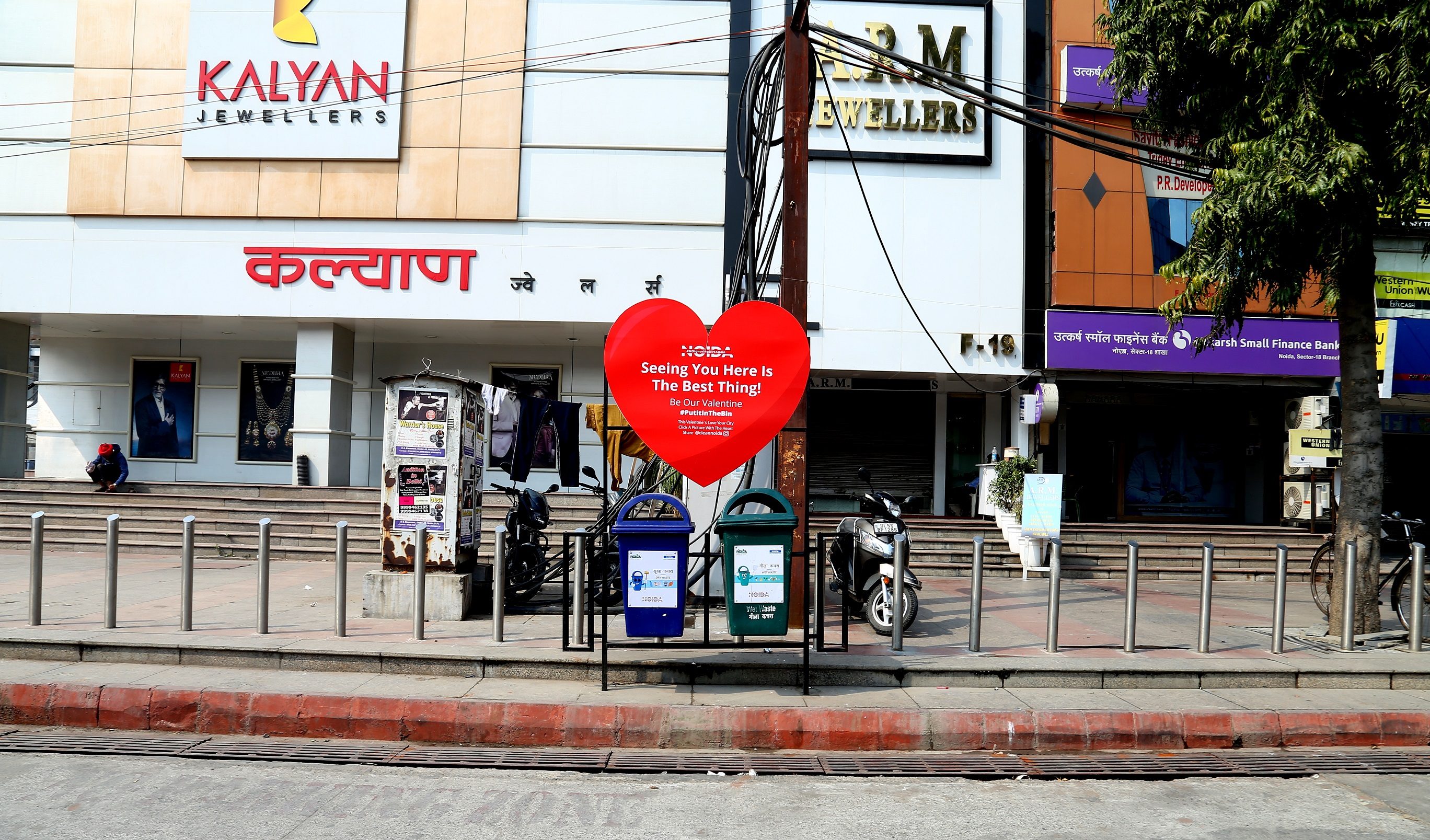 The campaign included installations of heart-shaped boards on several dustbins across the city with creative messaging that urged the citizens to make NOIDA their valentine and express their love by separating garbage and disposing them in the correct bins. These dustbins, popularly known as ‘Gully Bins’ – one for plastic, food and household medical waste, were placed at all key locations across the city. Building community structures and systems for effective management of waste, the campaign gained strength from plogging drives that were conducted in Sector 18, 50, and 51 in the month of February.

Speaking on the initiative, Alok Varma, Director – Clean Noida said, “Our collaborative model and participation from the people have made the waste collection programme a success. We aim to transform waste management in NOIDA and help the city emerge as one of the cleanest in the country. The campaign helped source local participation to a great extent.”

Clean Noida initiative has worked on innovative solutions to sensitise citizens and increase stakeholders’ involvement in the solid waste management system of the city. Training and capacity building workshops for various stakeholders, street plays, beautification of all cleaned dumpsites through wall paintings, wall art or plantation drives have seen engagement from local residents in huge numbers. The ‘Be Our Valentine’ campaign, in particular, aced online engagement reaching out to over 1,00,000 viewers through Instagram quizzes, polls and user-generated content around the heart installations.