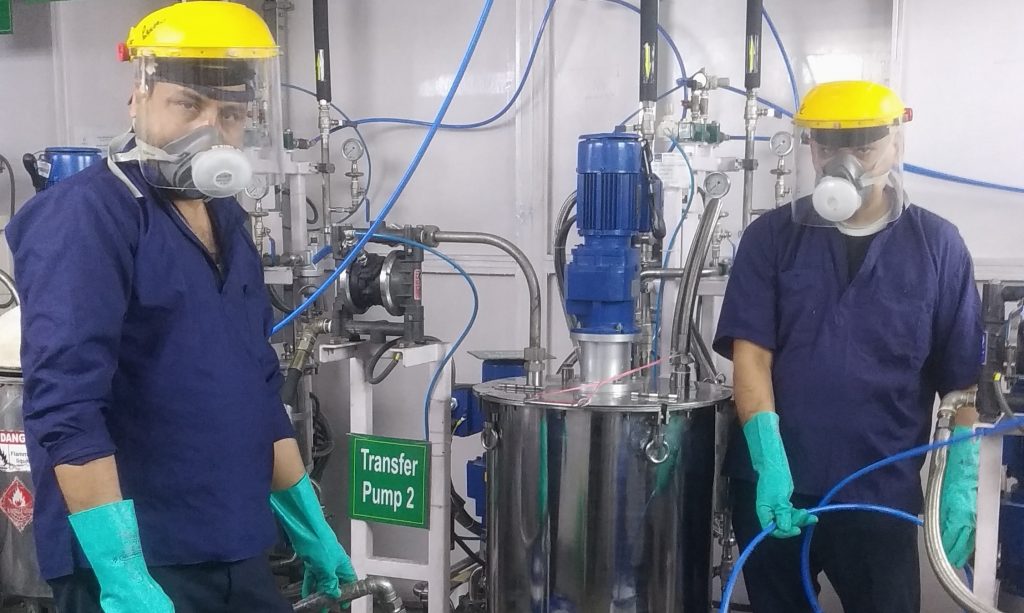 New Delhi, April 19, 2020: Hero MotoCorp, the world’s largest manufacturer of motorcycles and scooters, is further enhancing its multiple initiatives towards the COVID-19 relief efforts by manufacturing and distributing sanitisers to the authorities and people in the underprivileged section of the society.

The Company has already distributed over 5,000 litres of sanitisers as part of this initiative. The sanitisers are being produced at the Company’s manufacturing facilities in the country, where the production of two-wheelers was proactively halted on March 22, 2020, to ensure the safety and wellbeing of employees. For the past three weeks, select employees from the production and CSR teams of Hero MotoCorp have been engaged in the manufacturing and distribution of these sanitisers, which are being made as per the guidelines of the Indian Council of Medical Research (ICMR). 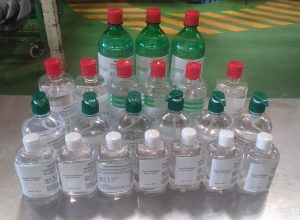 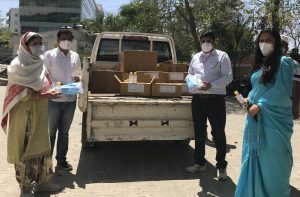 Hero MotoCorp has also distributed over four lakh (400,000) protective face-masks already. In keeping with its spirit of innovation, the Company has developed 60 first-responder mobile ambulances that will be distributed to authorities for use in the rural and remote regions of the country. It has also donated2000 motorcycles to various authorities across the country for use in relief efforts.

The canteen kitchens at the manufacturing facilities of Hero MotoCorp across the country have been involved in preparing meals for the community. The Company has already distributed over three lakh (300,000) meals, with more than 15,000 meals being distributed every day to stranded labourers, daily wage-workers, and homeless families in several areas of Delhi-NCR, Rajasthan, Haryana, Uttarakhand, Andhra Pradesh and Gujarat. It has also distributed over 6,000 ration kits in the states of Rajasthan, Delhi, Maharashtra and Kerala and plans to keep the initiative running.

The Hero Group has committed a corpus of Rs 100 Crore (US$ 14 million) as an aid for the ongoing COVID-19 relief efforts in India. Half of this sum, or Rs 50 Crore, is being contributed to the PM-CARES Fund and the remaining Rs 50 crore is being spent in other relief efforts.

The BML Munjal University – run by the Hero Group at Dharuhera in Haryana – has offered its 2000-bed hostel for use as an isolation and treatment ward by the local health department.