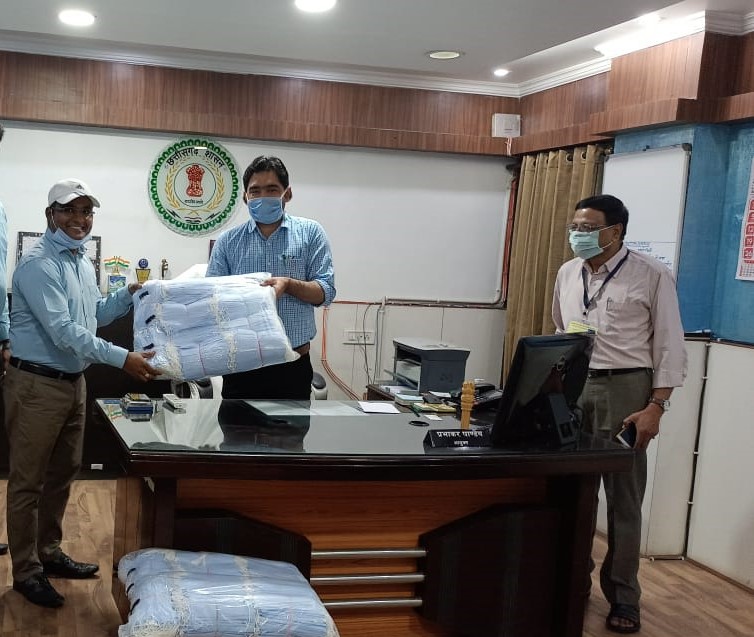 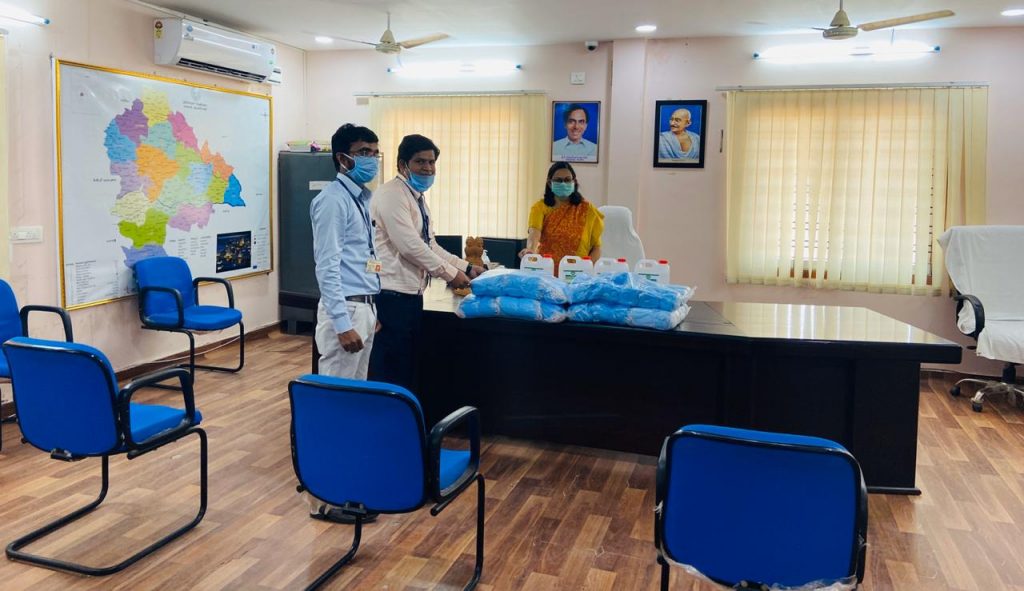 Mumbai, April 14, 2020: ICICI Group has committed Rs 100 Crore to support the nation in its fight against the COVID-19 outbreak. Of this, the Group pledges to contribute Rs. 80 Crore to the PM-CARES Fund and Rs 20 Crore to State governments and local authorities in their efforts to battle the pandemic. The sum of Rs. 100 Crore is being contributed by ICICI Bank and all its subsidiaries.

Speaking on the initiative, Sandeep Batra, President, ICICI Bank said, “ICICI Group has always partnered the nation—at the times of progress as well as in times of need. The outbreak of COVID-19 has thrown an unprecedented challenge to the nation and its citizens. It demands us to stand together and fight the challenge. Our pledge to the PM-CARES Fund as well as State governments and local authorities is part of our commitment to join the Central Government and the local authorities in their fight against the pandemic. This is our humble way to salute the heroic efforts of the people, who are at the forefront of this challenge. We are confident that the country will win this battle and emerge victoriously.”

As part of the contribution to state governments and other authorities, ICICI Group including ICICI Foundation, the CSR arm of ICICI Group, is working actively to assist them in their tireless efforts to safeguard citizens of the country.

So far, the ICICI Group has provided over 2.13 lakh surgical masks, over 40,000 N95 masks, 20,000 litres of sanitisers, 16,000 gloves, 5,300 personal protection equipment (PPE) suits, 2,600 protective eye gear and equipment like 50 thermal scanners and 3 non-invasive category ventilators to various state departments and hospitals. The Group will continue to serve the people who are at the forefront of the fight against COVID -19 pandemic.

ICICI Bank is also assisting the central government, state governments and municipal corporations in their efforts to collect donations digitally. The Bank has received the mandate of collections for the ‘PM-CARES Fund’. Further, several State governments and local bodies have provided similar mandates to the Bank to receive donations/contributions.