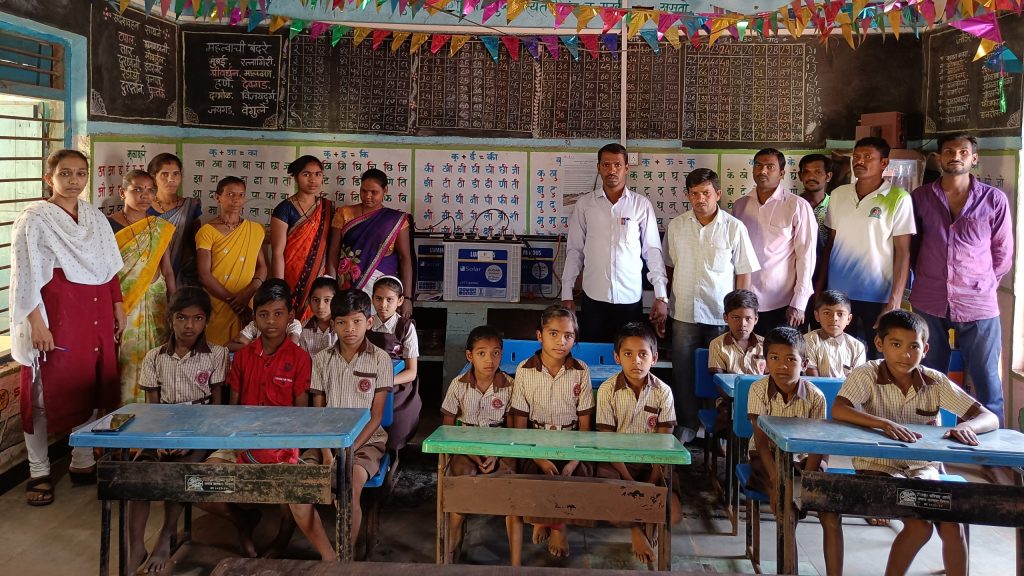 Mumbai: IIFL Foundation has built and transferred off-grid solar panels for 25 rural schools across Wada Taluka in the Palghar district of Maharashtra to support the cause of uninterrupted education in the most environmentally friendly way.

This is the second such solar panel installation project by IIFL Foundation. Earlier, the Foundation had built such off-grid solar panels for 30 Maa Baadi schools in inaccessible regions of rural Rajasthan, many inside forests, where electricity has not reached yet. Both these installations were done in partnership with Green India Initiative Private Limited. 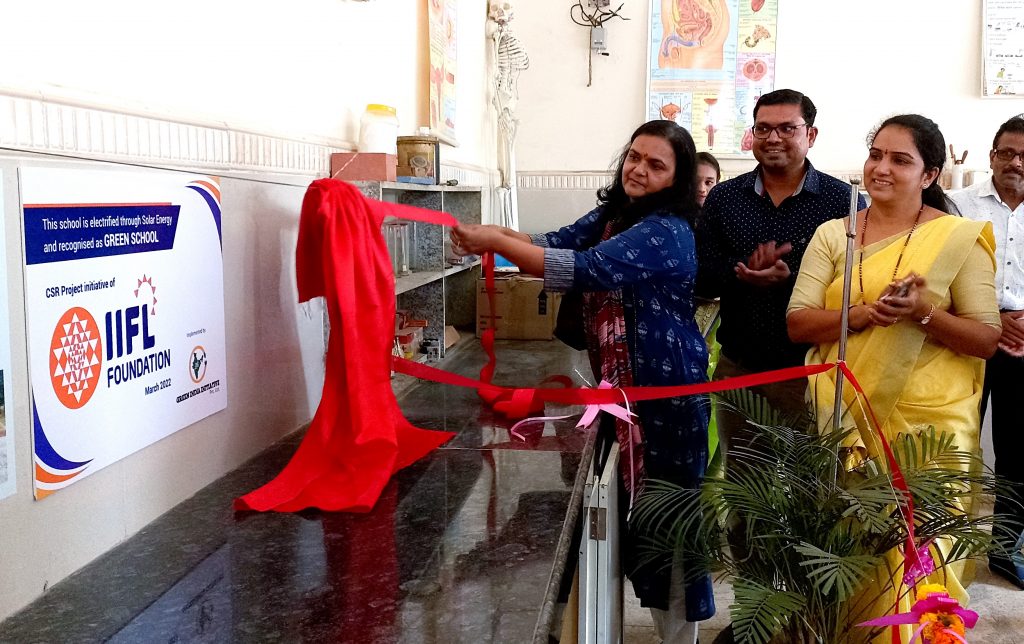 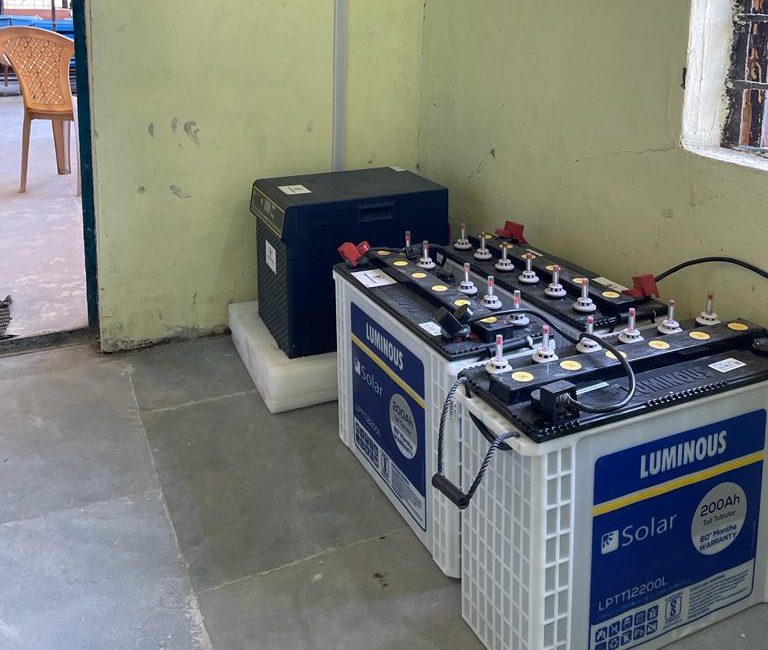 installations will benefit students and teachers with uninterrupted power supply and boost digital teaching process in the schools. We are thankful for the support provided by students, teachers and government authorities. We will continue expanding our education work while keeping climate action as a priority.” 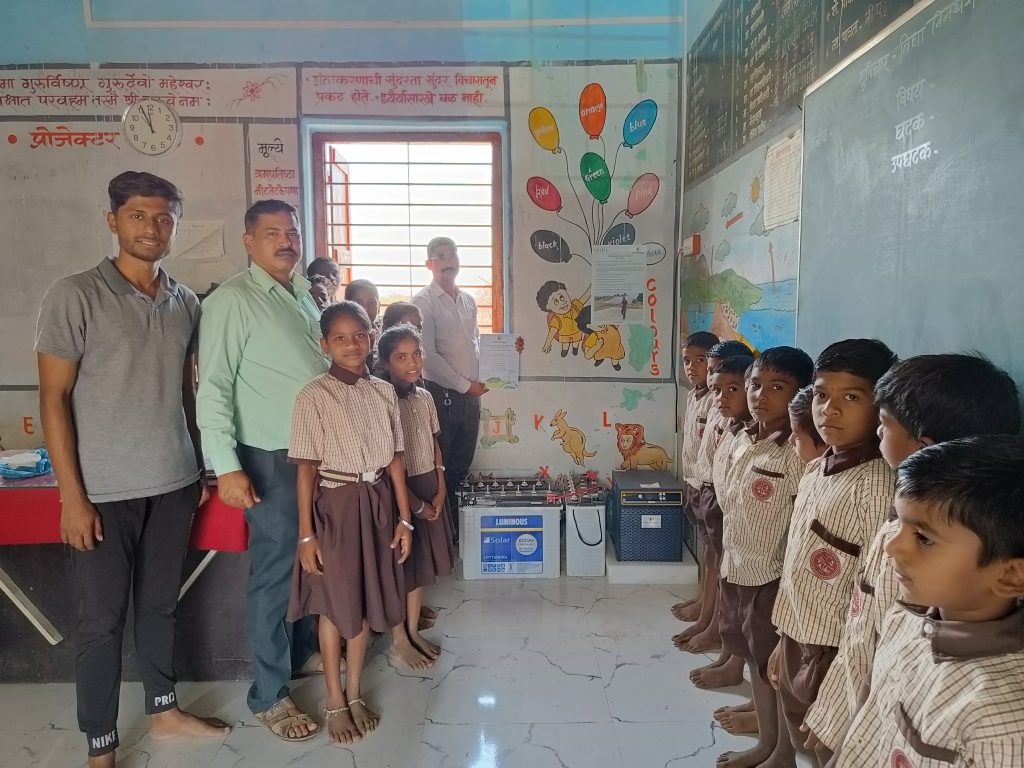 “We appreciate the efforts of IIFL Foundation towards education and sustainability through the use of renewable energy. They have lit up many hopes and opportunities for students, where nothing existed for a very long time.”