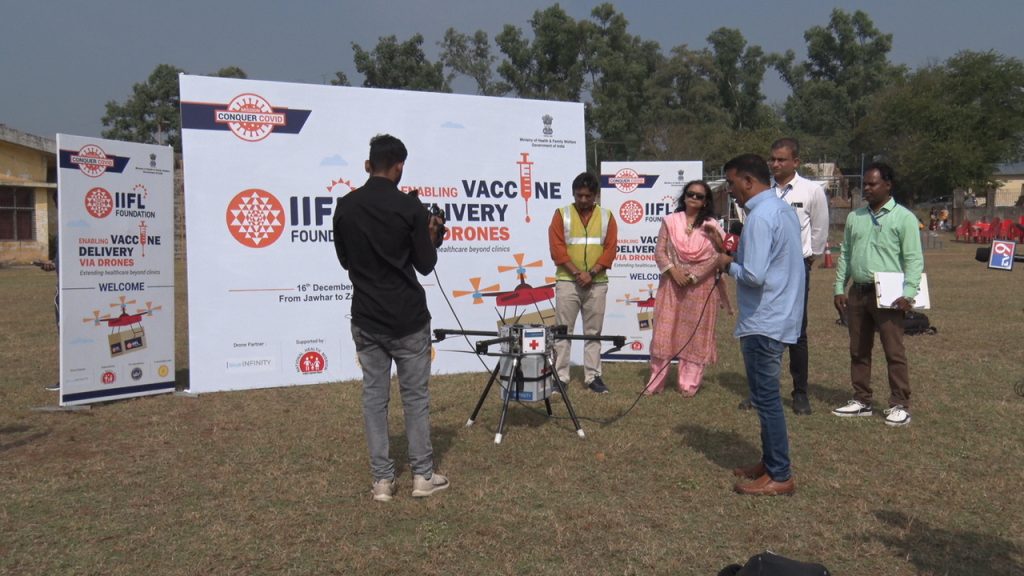 Mumbai: IIFL Foundation has partnered with the Central and State Governments to start Maharashtra’s first vaccine delivery through drones in inaccessible Jawhar Taluka of Palghar district.

IIFL Foundation, which runs one of India’s largest girl child education initiatives – Sakhiyon Ki Baadi’ – that has brought over 36,000 out-of-school girls into the education fold, has increased the scope of its health program in addition to education since the onset of the pandemic with a larger budget and increased area of operation. Since March 2020, IIFL Foundation has contributed to the government’s efforts in terms of contribution to the Prime Minister’s relief fund, sponsoring health equipment, health gears, ration kits and oxygen cylinders through government and non-government partners.

Speaking on the drone-based vaccine delivery Madhu Jain, Director, IIFL Foundation said, “Last mile vaccination is the key requirement in achieving 100 per cent vaccination in India. We have partnered with various government agencies at the centre and in Maharashtra to contribute to the last mile vaccination drive through the drone.”

“This is an essential requirement to reach out to Indians residing in faraway and inaccessible areas, where road access is not possible or very difficult and takes a lot of time, which results in wastage of perishable vaccines and other health supplies.”

The first drone-based vaccine delivery by IIFL Foundation carried 300 vaccines to Zaap village in Jawhar, which helped 100 per cent of the vaccination of the village, which is located in a difficult hilly terrain.

Maharashtra Additional Chief Secretary Health, Dr Pradeep Vyas, who launched the drone services said, “IIFL Foundation’s efforts are commendable towards last-mile vaccination. In the first delivery itself, the task which would have otherwise taken more than one hour was completed in just a little over nine minutes. We would want this to continue in other difficult terrains for last-mile vaccination.” He also suggested that the drone can be used in difficult terrains of Gadhchiroli and Nandurabar districts of Maharashtra.

The drone for IIFL Foundation was developed by Blue Infinity Foundation, a start-up based in Mumbai.

Dhaval Ghelashah, Founder, Blue Infinity said, “IIFL Foundation understood the importance of use of drones for vaccine delivery and providing other health supplies. We are grateful that they wholeheartedly supported and allowed us to build a high-quality drone for them. The idea of higher 5kg payload and 25km range will ensure higher impact within less time.”

Madhu Jain further added, “I personally believe that if we want development, if we want the success of any project then there are four things which should work together – Sashan, Prashasan, Janta and Jan Jagruti. I would like to say thank you to the central government who have supported us, they have given us this approval for the drone project. I would like to thank the Maharashtra Government, because all the departments they helped us a lot and for the community members, I would say that, they have helped us a lot and they have allowed us to work in their area and awareness was created by our team members, the community was mobilised and now people are eager to take vaccines.” 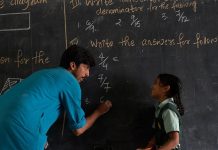 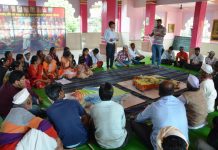 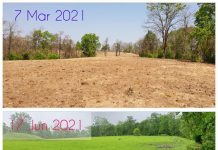 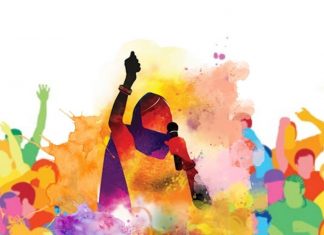