The term CSR (Corporate Social Responsibility) is very much a product of the 20th century. However, its origins can be traced back to the mid-to-late 1800s when there was a growing concern among factory owners about workers’ conditions. This eventually precipitated industrialists such as Rockefeller and Andrew Carnegie donating large amounts of their wealth to charity, giving birth to the concept of businesses giving back to society. Two hundred years later, CSR has become an important practice for companies across the world, and in many countries like India, it is legally mandated.

In essence, CSR entails those businesses that have a moral and philanthropic responsibility to contribute to the causes of society and give back to the communities they live in. It speaks to the connections between businesses and charitable causes and the generosity of business leaders when it comes to bettering the world. There is also a growing body of evidence to suggest that CSR is not just a cosmetic tool, but a way to add real value to a company’s bottom line, and organisations are beginning to take notice. Here’s what we know so far: 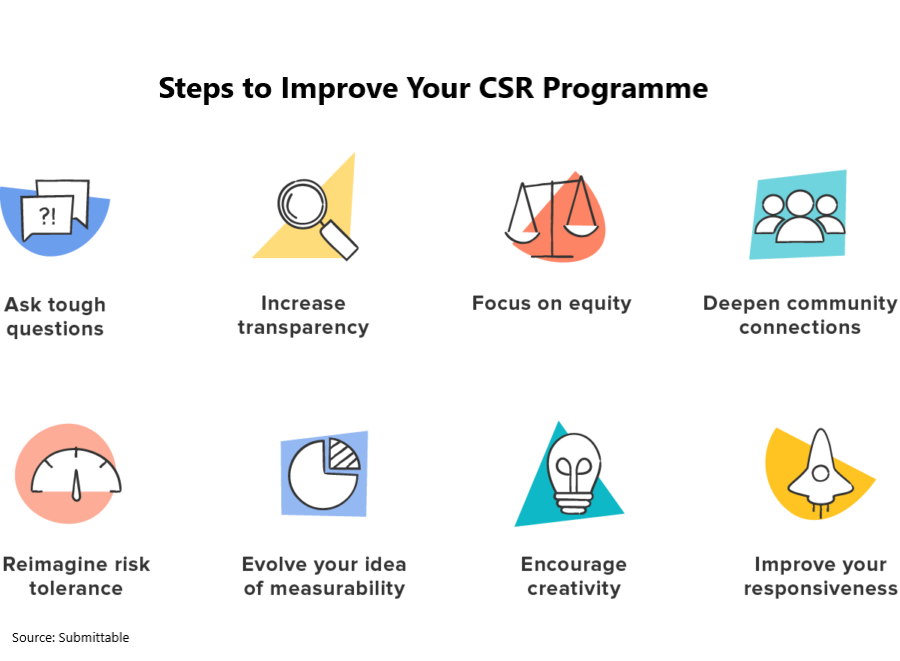 There is a saying in the business world that reputation is everything, and when it comes to CSR, reputation can be one of the most important things it influences. As more of Gen Z becomes part of the workforce and consumer base, organisations are becoming cognizant of the value that this new generation attaches to standing up for a cause. Any quick poll can tell us that consumers increasingly want to buy from brands that stand for something. In fact, in the US, 91 per cent of millennials and 85 per cent of the average public said they would switch to a brand if they were associated with a cause. Hence, CSR initiatives are deeply important for companies to garner more customer loyalty and appeal from the growing cohort of consumers. Valuable CSR initiatives also have the potential to attract price-elastic customers who might not be driven away by increased prices if they see the values a company represents through their philanthropy. This can directly increase profit margins and drive opportunities for business growth and revenue, positively impacting the bottom line of businesses.

Companies that associate themselves with good causes are considered socially responsible, and investors automatically gravitate towards such brands. Ultimately, being associated with a worthy cause is beneficial for a company and, by extension, for the people who invest in them. Also, having robust CSR initiatives means that companies are less likely to face public backlash and PR disasters, and they boast of strong corporate citizenship. Ultimately, these are all the factors that add value to a company’s profit and loss statements, whether directly or indirectly. 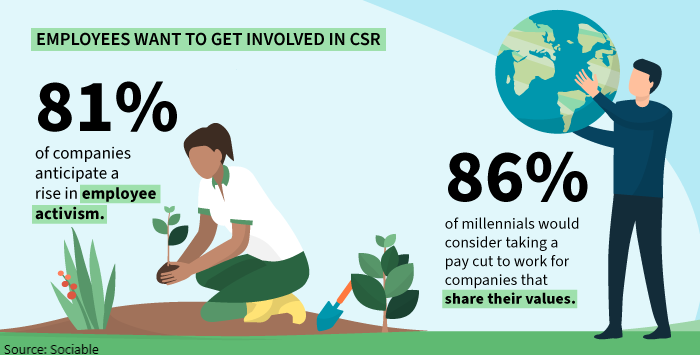 A company’s CSR initiatives often lead to employees attaching a sense of worth and meaning to their job, as they can be proud of the companies they work for. An experiment conducted by the Harvard Business Review magazine showed that employees care about both the intentions driving a company’s CSR activities and the positive impact it has on society. This experiment alluded to potential benefits, such as increased employee engagement and satisfaction, that can eventually lead to lower rates of attrition, directly impacting a company’s reputation as a favourable employer.

Stock prices of a company are not always influenced by measurable factors. There is an element of intangible value that contributes to a company, and CSR is often a contributor to this. Companies that associate themselves with good causes are considered socially responsible, and investors automatically gravitate towards such brands. Ultimately, being associated with a worthy cause is beneficial for a company and, by extension, for the people who invest in them. Also, having robust CSR initiatives means that companies are less likely to face public backlash and PR disasters, and they boast of strong corporate citizenship. Ultimately, these are all the factors that add value to a company’s profit and loss statements, whether directly or indirectly.

Today, the pressure to make CSR an integral part of an organisation comes from a wide range of stakeholders, including institutional investors, customers (B2B and B2C), regulators and governments, other parts of the supply chain, and, of course, society at large. Therefore, C-Suite executives are increasingly required to contribute to overall CSR strategy, as well as to understand how it applies to their specific area of expertise and responsibility. The clear momentum in this regard is reflected in the numbers that state that between 2005 and 2015, there was a 64 per cent increase in the number of companies who produced CSR reports, i.e., out of the largest 250 companies in the world, 92 per cent did have CSR initiatives in place. Thus, for business organisations, the debate about ‘should we or shouldn’t we’, concerning corporate social responsibility, has been put to rest. The question that all businesses, today, are asking is – how can we better CSR outcomes? Because the evidence of positive outcomes is clear and ignoring it would be a mistake.

Sarah-Jane Littleford is the Head of Global Responsible Business, Fujitsu. 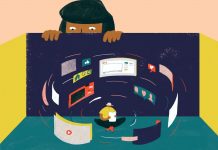 Importance of CSR Initiatives and Ways to Ideate Them 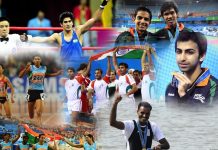