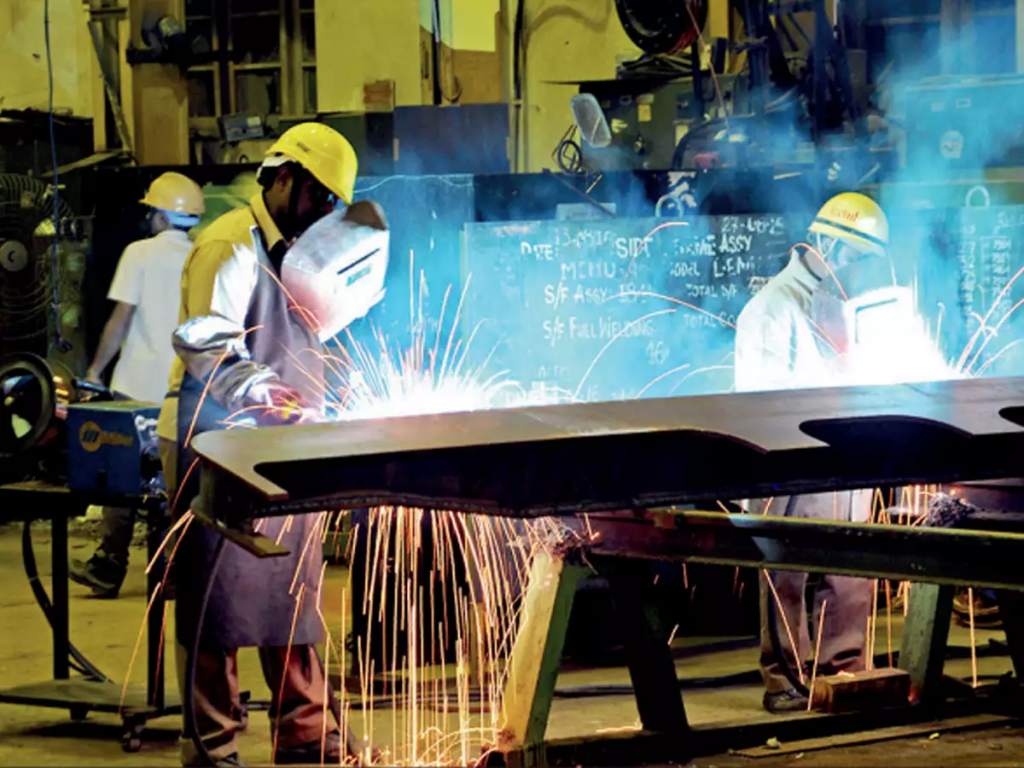 Gurugram, December 3, 2020: To help out the Indian economy get back on a growth path, Junoon, founded by a 17-year-old entrepreneur Ahaan Aggarwal, is a vocational training and Jobs search platform that is focused to upskill the unskilled and semi-skilled blue-collar workers in India.

During the pandemic, over 360 million informal jobs were impacted in India, resulting in an unemployment rate of over 23.5 per cent. Junoon also released a research report on the informal jobs sector, that further talks about the eradication of livelihoods, and lack of training and opportunities to upskill for the 500 million labour force in India. Over 93 per cent of the workers in this segment had never received any vocational training.

To solve this problem, Ahaan Aggarwal conceptualised and developed Junoon which not only provides rich training and upskilling programmes to workers in over 20 categories but also supports them in finding a sustainable livelihood as per their improved proficiency. The training programmes come in both text and video format and, also incorporates an AI-based algorithm to match the employer with the right set of skilled candidates.

Junoon has also raised seed round from reputed investors like Kunal Khattar, Sandeep Aggarwal, Chaim Freidman, Viren Rana and Vishesh Tandon. The deal size and company valuation are undisclosed, and the round is led by Kunal Khattar of AdvantEdge and Tech Entrepreneur and Investor Viren Rana.

Speaking on the opportunity Ahaan Aggarwal, Founder & CEO, Junoon affirmed: “India is the home for the largest number of blue-collared workers in the world. During the lockdown, most of us normalised work-from-home very quickly, I could see that it wasn’t the same for the large majority of unskilled workers across the country. The mass exodus from the urban areas due to extinguished opportunities was horrifying on multiple aspects. I created Junoon to support our workers to come back to the job market by being better trained and give them the ability to easily find opportunities. In many ways, we are creating digital community colleges for vocational training and placements. We are supported in this endeavour by corporates, individuals and government branches – and would like to invite more to work with us on this life and economy changing initiative.”

At Junoon, we are creating digital community colleges for vocational training and placements. Currently, over 1500 people registered for the training. Also, 50+ employers registered who created a profile and started posting jobs. We have got 400+ jobs in 11 categories and requirements coming from nine cities.