LANXESS has made its mission to be climate-neutral and does its bit to protect the environment. The chemical industry may be among the most energy-intensive of all industries, generating around 7 per cent of total global CO2 emissions, but it is also an innovative solution provider. Thanks to a range of product and process innovations, the chemical industry is playing an active role in shaping a climate-friendly future.

LANXESS, for example, is constantly working to reduce its carbon footprint and has set itself some ambitious climate targets – including to become climate-neutral by 2040.

What climate-neutrality means for LANXESS:

LANXESS has taken another major step on the road toward climate-neutrality: In early February 2021, we inaugurated a laughing gas reduction plant at our site in Antwerp, Belgium. 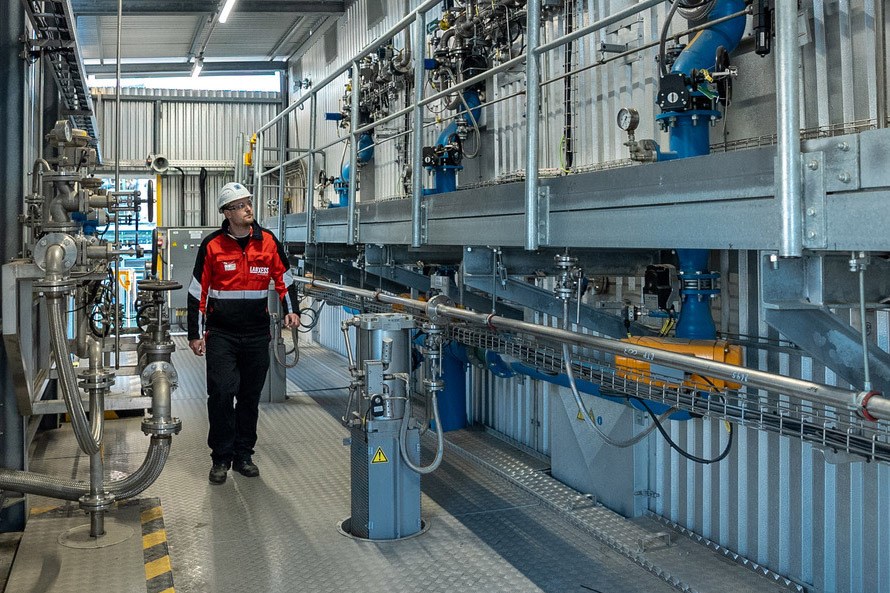 Robby Aerts is Assistant Plant Manager at LANXESS in Antwerp and a member of the project team that helped to build the laughing gas reduction plant. The 32-year-old talks about what makes the plant so special and what it was like working on the project.

Nitrous oxide (N2O) – also known as laughing gas – is produced at the Antwerp site as a by-product in the production of the plastic intermediate caprolactam. It is harmless to people but 300 times more harmful to the environment than carbon dioxide. At temperatures of around 1,000 degrees Celsius, the plant breaks down the laughing gas into its components – nitrogen and oxygen, neutralising it completely.

The innovative combination of these processes means that the plant is highly thermally efficient. This is ensured by specially developed ceramic heat exchangers. These capture and store the heat used in the thermal oxidation process and generated during the breakdown of nitrous oxide and nitrogen oxides. When the heat exchangers have stored the heat from the clean gas, the process flow changes direction and the heat exchangers now preheat the incoming exhaust gas. This change of direction then takes place recurrently. This means that significantly less external energy has to be supplied to keep the process running.

A second plant is scheduled to enter service in 2023 and is expected to eliminate up to 300,000 metric tons of CO2 equivalents (CO2e) every year.

Robby Aerts says, “’m really pleased to be part of the project team. It’s an extremely challenging project, too. The plant is the first of its kind in the world, so there was no one we could learn from. This entailed a range of unexpected challenges, although that’s perfectly normal in a project of this scale. Some plant sections didn’t quite work as expected at first, for example, so we enlisted the help of experts from a range of disciplines to help us clarify the causes and find solutions. This collaboration within a multidisciplinary team was a fascinating and enriching experience. The most important thing was that we were all pulling together. At a personal level, it’s also a great feeling for me to show my family and friends that a chemicals company like LANXESS is actively engaging with environmental issues like climate change. The chemical industry is one of the most energy-intensive industries out there. But thanks to its innovative technologies and products, it’s also part of the solution.” 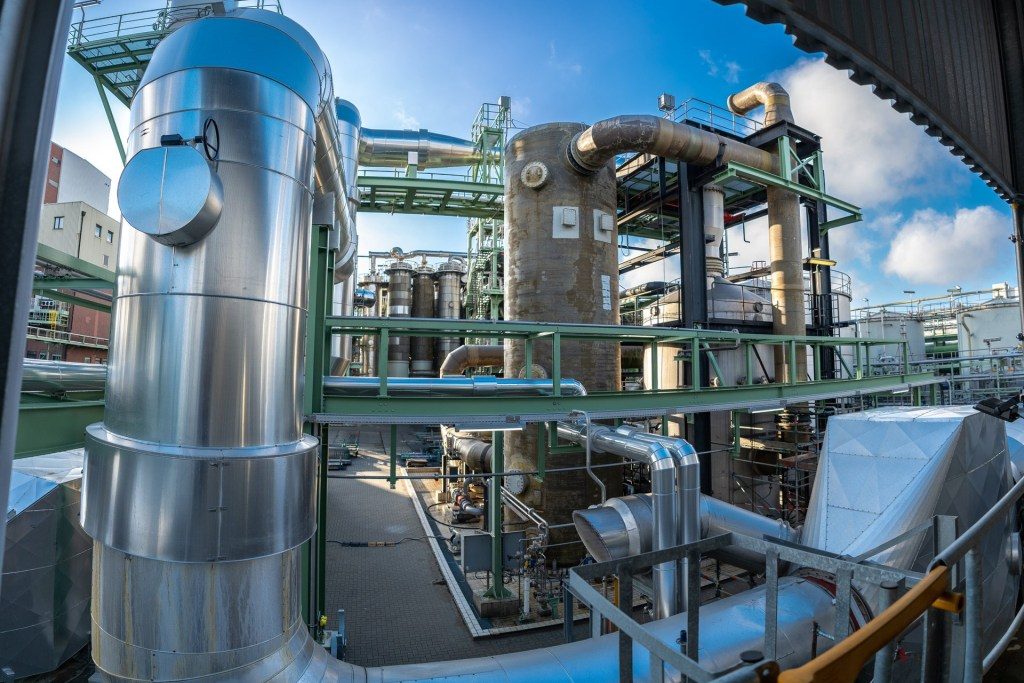 In addition to the Antwerp plant, LANXESS is currently implementing further climate protection projects with the aim of becoming climate-neutral by 2040. For example, the Group is switching the entire energy supply at its Indian sites to renewable energy sources. This will involve massively expanding the utilisation of biomass and solar energy there while completely phasing out coal and gas. This will cut CO2e emissions by a further 150,000 metric tons starting from 2024. We are also planning to phase out the use of coal-based energy at our major production sites in Germany. We plan to invest a total of up to EUR 100 million in our climate protection projects by 2025.

In addition, a series of project teams have been set up to explore ways of optimising many of our existing production processes. We are also enhancing and refining our composite structures in relation to, for example, heat exchange between plants and air purification. Other procedures must first be developed on a large industrial scale. LANXESS is therefore turning the focus of its research more closely toward carbon-neutral process and technological innovation.

June 17, 2021
As the country is trying to contain and restrain the spread of the virus, there are still any that still needs crucial and urgent...

Doctors For You and Hotstuff Join Hands Together for Greater Impact...

India’s Water Scarcity Problem Can Be Solved With Industry Action

Teach For India’s 650+ Leaders Will Work Together to Ensure Children...

Brainly Survey: 79 pc Indian Students Feel It Is Vital to...

Ambuja Cement Foundation and NABARD to Skill Rural Youth Across the...