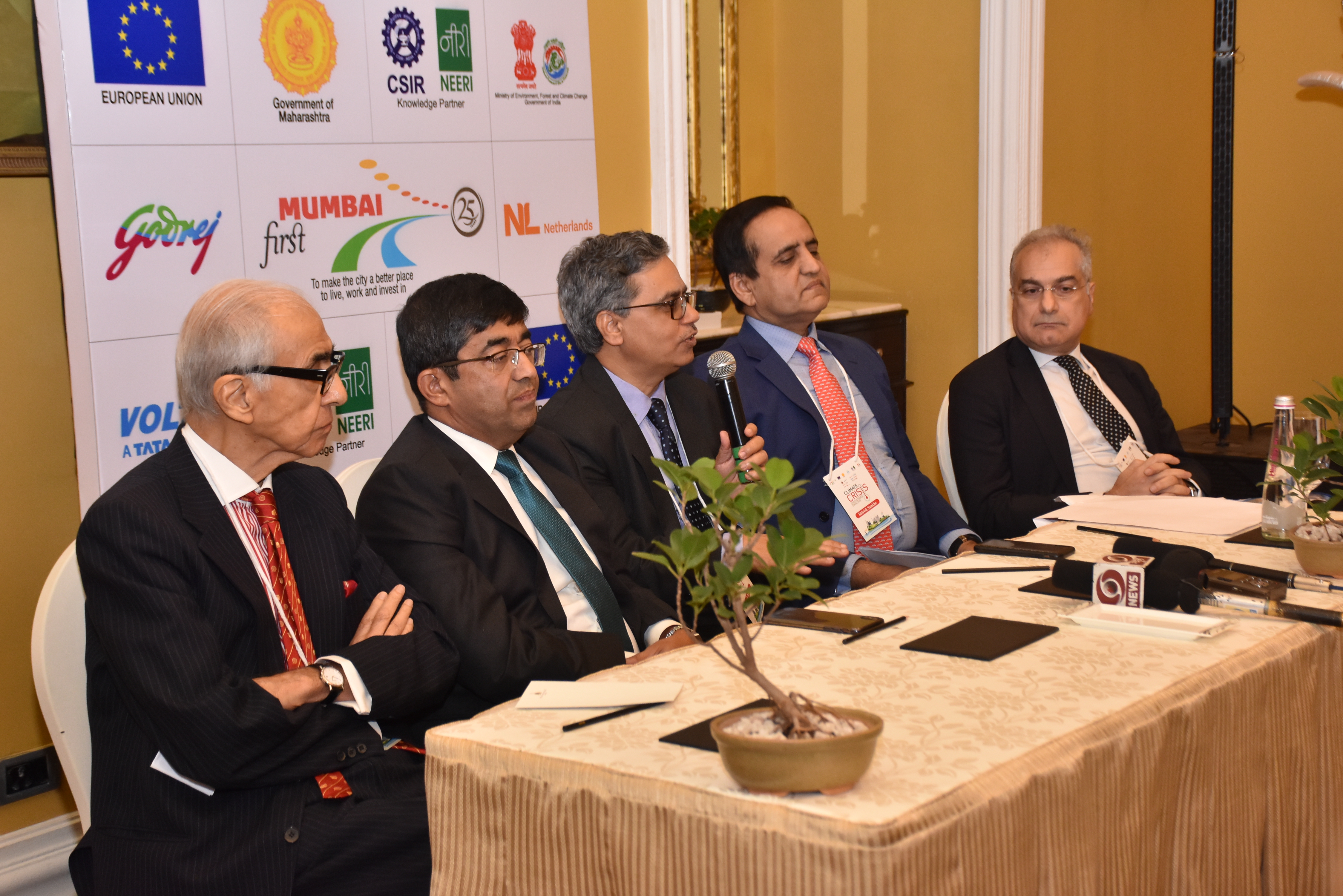 The Conference, in collaboration with the European Union and CSIR-NEERI, supported by the Government of Maharashtra and MoEFCC, brought together government representatives, industrialists, urban planners, international experts, academicians, social and environmental scientists, and environmentalists to examine the impact of climate change, and the impending climate crisis, on the bustling coastal metropolis. 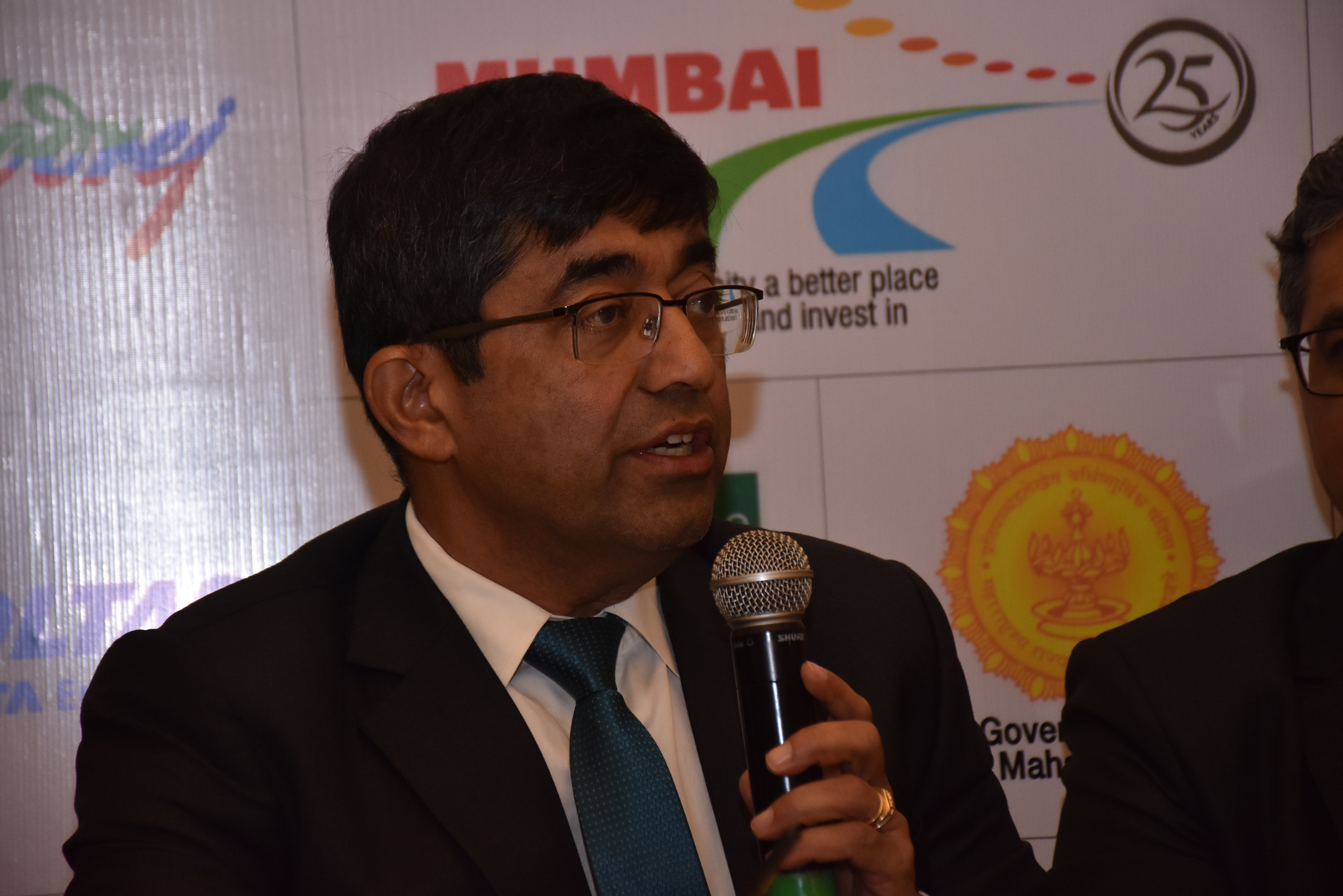 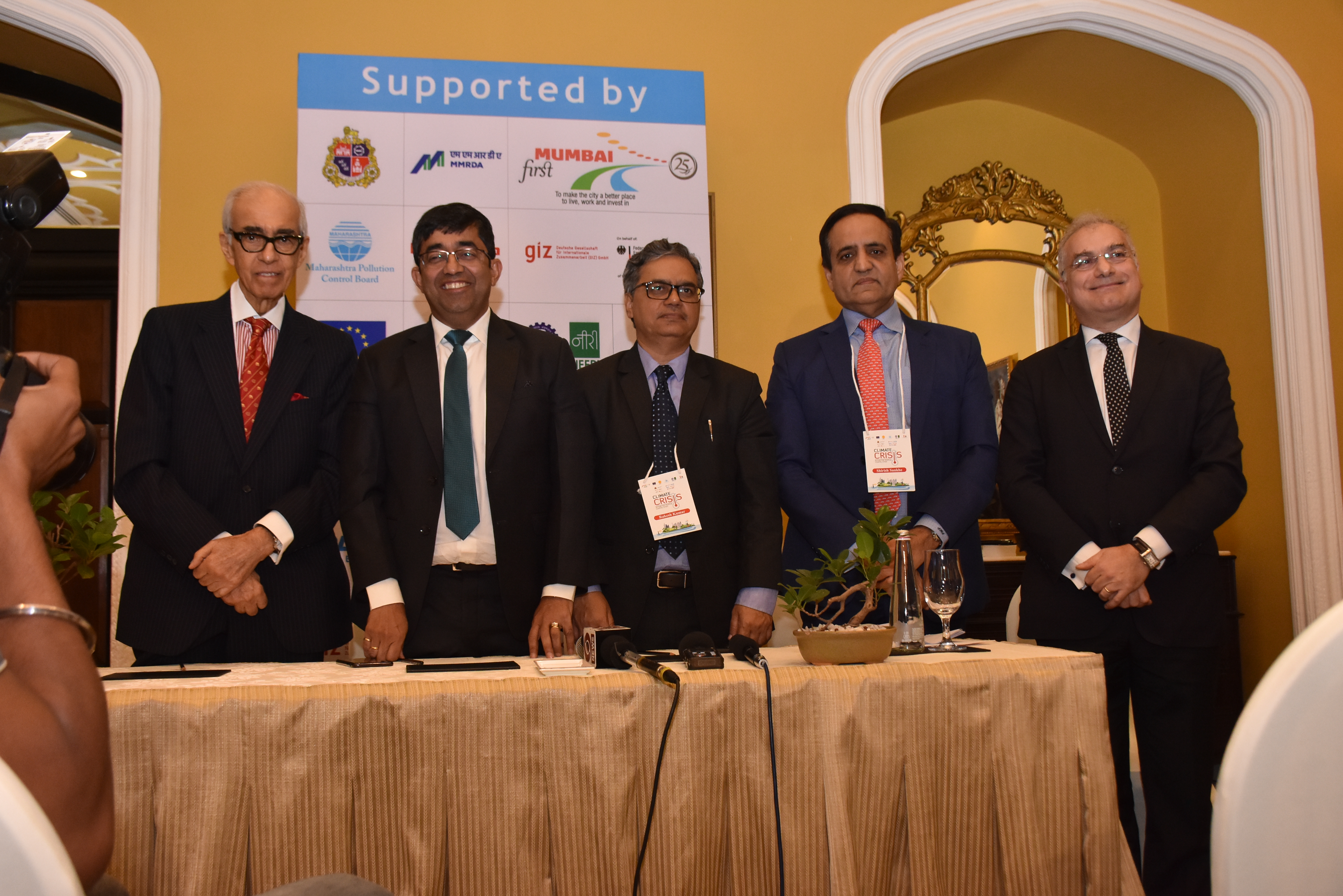 Quotes :
Praveen Pardeshi, Municipal Commissioner, MCGM: “This is indeed a very timely conference on the climate crisis. We are just one world now and the crisis brings the world closer together. Thinking globally, acting locally. One very big learning from this is that any good development irrespective of being part of a climate adaptation or climate mitigation strategy generally furthers our resilience and furthers mitigation. In a city that’s truer than anywhere else. We can take a lot of actions today, whether we believe in the climate risk or not, despite that most of the things that we need to do to counteract climate risk are good development in any case. It enhances citizen services. We need to make Mumbai city a circular economy. That’s good for infrastructure and while doing this trying to enhance climate resilience. We are really not that well prepared, more so because we don’t factor in quantitatively climate risk into the design of our infrastructure which we should be doing even more. But there are so many actions we can do, which despite not having the numbers, are broadly in the correct direction. Then there’s governance and how governance can nudge people towards doing the things we don’t do despite knowing what we have to do.”

Shirish Sankhe, McKinsey India: “The objective of this report was to convert the science into physical impact.  This is the measure of the impact of climate change. The aim isn’t to create another alarmist report but to see what we can do. Human civilisation developed during a period of a relatively stable climate. But we are leaving the safe zone. It (climate change) is increasing, it’s not stable. It’s spatial. It changes depending on the location on the earth. It’s non-linear. It’s regressive and this is important for tropical coastal cities and countries. It affects poor countries and poor people the most. Lastly, we are completely underprepared. Understanding the risk, specifically to cities, and getting prepared by incorporating (these risks) in your decision-making as well as your designs and planning is one of the best things we can do while decarbonising at scale.”

R.A. Rajeev, Metropolitan Commissioner, MMRDA: “Mobility and urban transport are the biggest emitters of greenhouse gases. This city at one point in time had 75 percent of public transport share. Now that percentage has come down to 65 percent. The reason is we haven’t increased the capacity of suburban trains or BEST buses. So the capacities did not increase whereas the population increased. How will they travel? They bought private cars. We hardly increased the capacity of the roads also. Widening the roads is not the answer to congestion. It’s like loosening your belt when you become fat. You don’t solve the problem of obesity by doing that. About 300 km of metro lines have been planned. If all these lines are constructed by 2025/2026, we will be able to more than double the capacity of public transport in the city. Doubling the capacity is not sufficient. Sufficient condition will come with the first and last-mile connectivity. We are also constructing the longest sea bridge in the country, the Trans Harbour Link. Hopefully, by 2025/26, all 300 km of the metro lines will be constructed. I don’t think that then Mumbai will behave the way it behaves. Fuel consumption will reduce 30 percent, air pollution will reduce by 58-60 percent. Most of the metro components are also green.”

Narinder Nayar, Chairman, Mumbai First: “An area that requires immediate and urgent attention is climate change. Since the Stern Committee report of 2006, climate change has become the single largest threat to mankind in a very short space of time. There is simply no immunity from this. It’s the biggest challenge of the new millennium. Floods are more likely than ever to be a part of life for Mumbaikars. About 40 per cent of Mumbai could be underwater by 2050 if seawater levels continue to rise. We are very concerned about our city and we must take immediate steps to deal with these challenges. Mumbai First would be presenting the draft report and recommendations basis the discussions during the Conference to The Govt of Maharashtra within a month.”

It is expected that Mumbai would soon see a task force to combat climate change, with the MCGM likely to get a department to tackle climate-related crises. 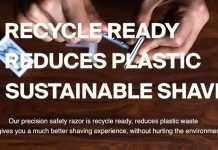 April 23, 2021
New Delhi: Tata Steel and TERI have been jointly working on The Green School Project since 2017, with the aim of helping students comprehend...

Our Role For Our Planet

Godrej Urges People to Help Slow Down Climate Change With its...

A Multi-Stakeholder Initiative to Rejuvenate the Kanjli Wetland in Punjab