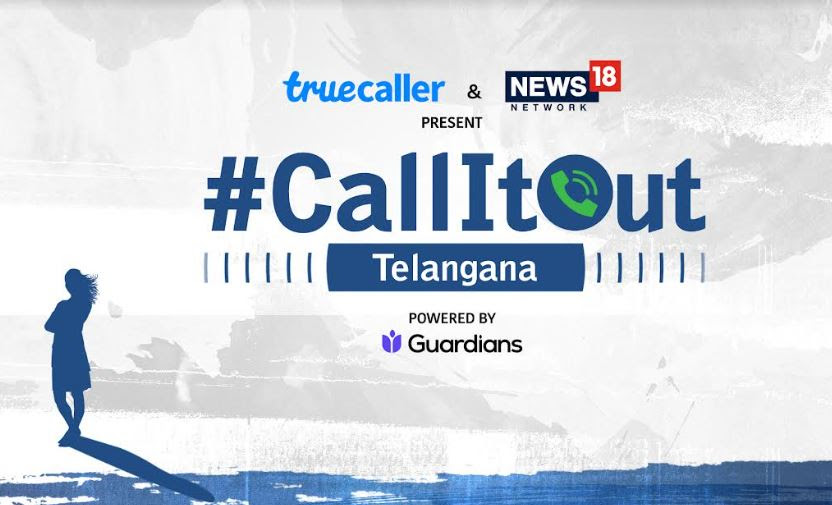 Hyderabad: News18 Network and Truecaller’s nationwide initiative – #CallItOut against harassment concluded with rounds of impactful discussions in Telangana. Focused on the need to stand against harassment faced by women, the initiative encourages their safety online as well as in the real world. Recognising the role of men as allies, the event witnessed influential dignitaries from various sports, political and police backgrounds voicing against one of the most dealt with societal issues faced by women all over India.

Sharing some aspects of Telangana’s phenomenal digital journey and prioritizing the need for online safety, KT Rama Rao, Cabinet Minister For IT E&C, MA&UD And Industries & Commerce Departments, Telangana said, “We would potentially set up a separate cell for those women who would like to call out online abuse. We would ensure that dedicated resources are provided which might help Telangana become a shining example to the rest of the country.” He further added, “A fine line must be drawn between freedom of speech and online harassment, especially in the virtual world. The Government of Telangana will continue to bring measures for empowering women while taking every possible action against the perpetrators.”

Following a keynote address by KT Rama Rao, Cabinet Minister For IT E&C, MA&UD And Industries & Commerce Departments, Telangana, the stage opened for a one on one discussion between Ms K Kavitha, Member of Telangana Legislative Council and Marya Shakil, Senior Political Editor, News18 Network. Appreciating the initiative, K Kavitha stressed the need for financial as well as social empowerment of women while encouraging the audience to rise above gender bias. She said, “A collaborative effort is required to tackle harassment by focusing on the need to report things which are disturbing for women to bring a logical end to it.” Calling the male counterparts as allies, the minister called them an additional strength who can expand the boundaries of communication around women’s safety.

Inspiring women to call it out and report, the next phase of discussion brought views from notable speakers in the police department – Swati Lakra, Additional Director General of Police, Telangana; Jayesh Ranjan – Principal Secretary ITE&C Dept., Government of Telangana and CV Anand, Commissioner of Police, Hyderabad. The speakers shared the phenomenal role played by The She Teams, a task force popularly known as the armour of women that started exclusively to work for the safety and security of women. Mr Anand shared that the police department is conducting training sessions for the officials, counselling them so that women can come forward and comfortably report anything which disturbs them. Ms Swati, on the other hand, told the audience about her experience while running initiatives like CybHER and Cyber Congress which were initiated to provide a safe digital space for women and develop cyber ambassadors. Sharing his views on the need for a balance in the use of technology and calling the initiative timely, Mr Ranjan said, “Digitalisation is important but we need to have sophisticated technology as this space evolves.”

The discussion also witnessed the presence of Upasana Kamineni Konidela, Founder of URLife, Vice-chairperson of CSR at Apollo Hospitals and MD of Family Health Plan Insurance TPA Ltd. and the Editor-in-Chief, B Positive Magazine who focused on the need to practice good digital hygiene and Mr J Srinivas Rao, Chairman, Telangana State Commission for the protection of Child Rights who called women safety a subject of everybody’s concern.

Renowned Badminton player Parupalli Kashyap who also shared the stage with other panellists highlighted the need of spreading more awareness around the issue while Founder & Director of Youngistaan Foundation who has actively been involved in issues around harassment, Y Arun Daniel Kumar, applauded the role of men have been playing in empowering women and encouraged the audience to appreciate it during this consciousness building conclave. 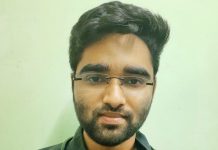 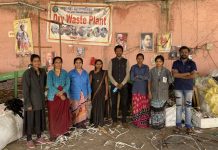 Recykal Foundation: Bridging the Gap to transform the Lives of 1 Million Safai Mitras in India

May 20, 2022
Panaji: Breast cancer screening of 10,000 women across Goa has been completed under the ‘Swasth Mahila, Swasth Goa’ initiative of cricketer Yuvraj Singh’s YouWeCan...