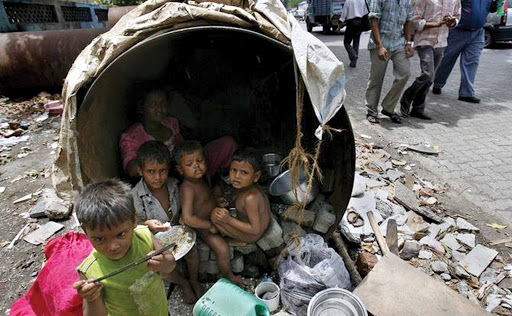 New Delhi, July 23, 2020: The underprivileged depend on hope for eradicating India’s poverty.

A Delhi-based NGO – Pranyas Development Foundation – founded by IIT Bombay Alumni, Rahul Sharma, predicts that: “India will either have no poor or will have nothing for the poor by the year 2022. A significant change will be seen after the mega-blockbuster event – COVID-19 – in India and the world. This change in India will mostly be because of these reasons: unequal distribution of wealth, people’s psychological change after COVID-19 and economic well-being.”

On April 16, 2020, the World Bank reformed its brief note on ‘Understanding Poverty’ stating: “According to the most recent estimates, in 2015, 10 per cent of the world’s population or 734 million people lived on less than $1.90 a day. That’s down from nearly 36 per cent or 1.9 billion people in 1990. However, due to the COVID-19 crisis as well as the oil price drop, this trend probably will reverse in 2020. The COVID-19 crisis will have a disproportionate impact on the poor, through job loss, loss of remittances, rising prices, and disruptions in services such as education and healthcare. Moreover, for those who have been able to move out of poverty, progress is often temporary: economic shocks, food insecurity, and climate change threaten to rob them of their hard-won gains and force them back into poverty. It will be critical to find ways to tackle these issues as we make progress towards 2030.”

In India, many social groups have taken several initiatives and actions on multiple platforms for eradicating poverty, but now the situation is different. NGO Pranyas has been in the line of action supporting labourers and the poor since the pandemic gripped India. The NGO has been travelling across the country for the past two years to understand poverty. As COVID hit the nation, the situation worsened for the poor. This was when Rahul Sharma, Founder – Pranyas came up with the model ‘HOPE’.

With no education comes poverty and fewer opportunities. ‘HOPE’ looks out for educating children as the baseline for the nation. Rahul adds, “If the foundation of our population is strong, nation-building without poverty is achievable.” 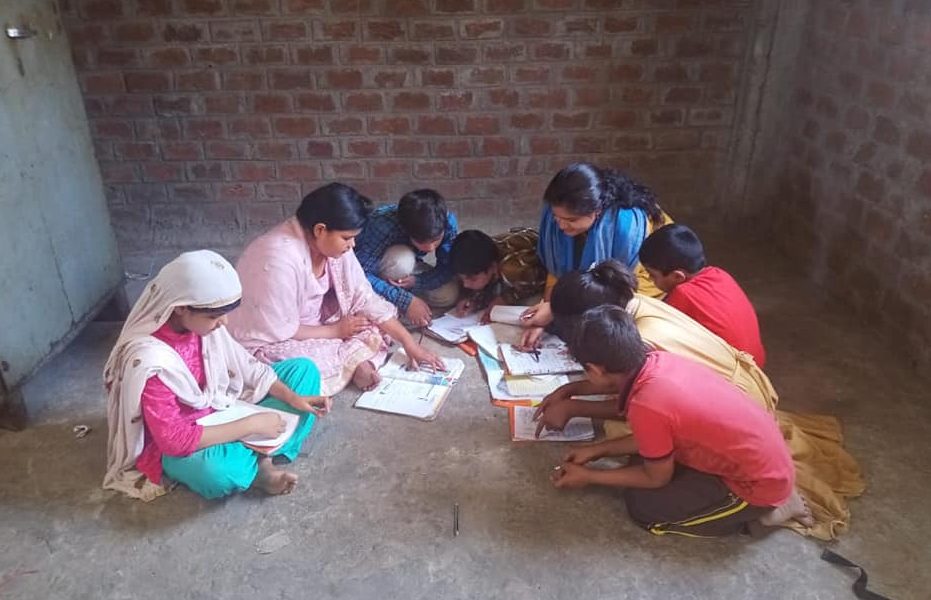 ‘HOPE’ is an initiative designed for children having fewer opportunities like financial strain, lack of resources, and is motivated towards education. In this programme, a group of 20 people is formed and that group will take the responsibility of a child’s education and his/her amenities. It’s a 20-for-1 model. This model is designed not to harm anyone’s pocket but to highlight the incredible results in the child’s foundational growing years. One educated child in a family can change the future of the entire family. Education is a weapon that can change your life. Educating a child in the family has powers to change the country and that’s the formula for bringing change in the country forever.

Rahul adds, “A child is ‘HOPE’, ‘HOPE’ model gets covered by school fees, stationary expenses, school uniform fees, medical check-up fees thrice a year, 2 GB data per day for a year for online courses/classes (COVID-relief initiative). Along with this, on-call mentoring whenever a kid feels the need for it, career counselling by students of prestigious colleges (IITs, IIMs, AIIMS, etc.), co-curricular (sports, music, dance, art, etc) support by professionals, and moral classes in parallel with regular studies. All the education support will continue to be provided until the kid starts earning and can support his or her family. It’s a model suitable for the nation’s need where we all are one for all and all for one.”

The uniqueness of this initiative is that anyone (either a student or an earning person) can adopt a kid with just 100/- per month, irrespective of where they (donors) are and where the kid is. Through this initiative, kids get another family, an educated family, to guide them on the right path. The primary focus of this model is not only to help them in their education but also to focus on their overall development.

July 27, 2021
Mumbai: Puri has become the first city in India to achieve 24x7, safe drinking water from taps, as per Indian Quality Standards of IS...

Godrej & Boyce Announces ‘The India Mangroves Coalition’ with CII and...

Standing in the Gap

AAS Vidyalaya Sets Up Education Cafes for Rural Students through its...

How Long-Term CSR Can Change the Face of Government School Education:...