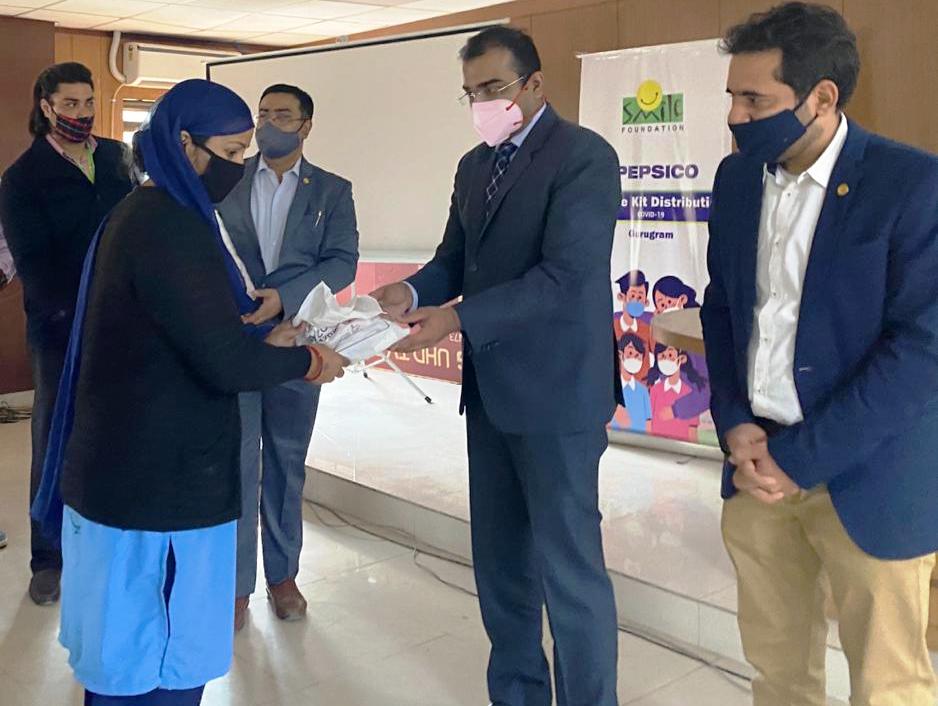 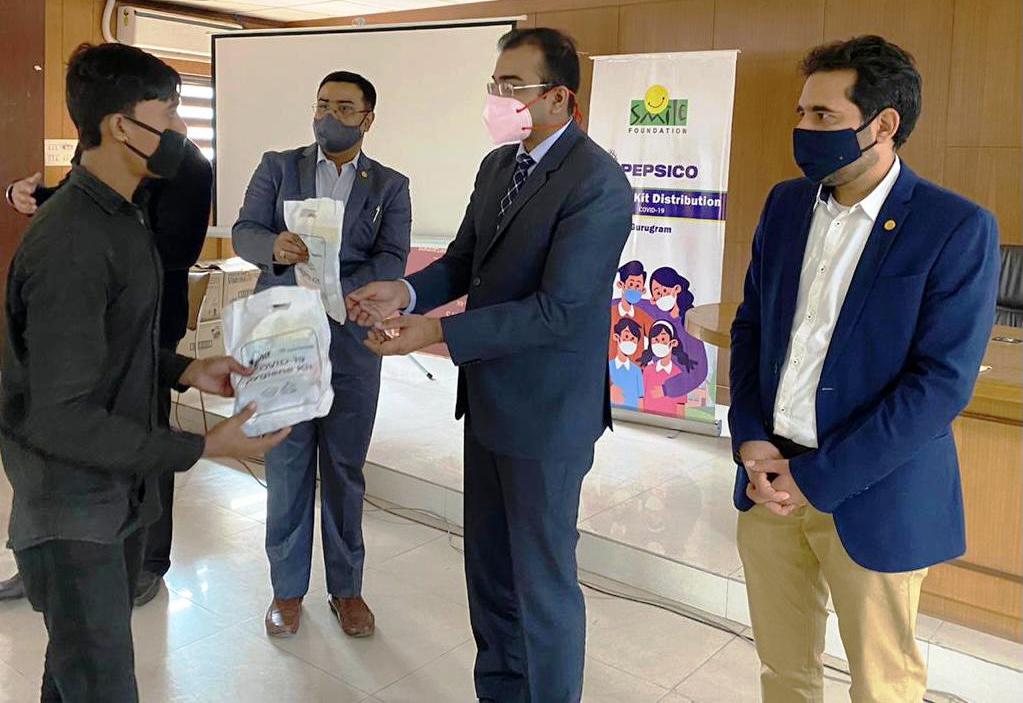 Gurugram, January 24, 2021: As part of its continued efforts to fight the pandemic, PepsiCo India flagged off an initiative aiming at the distribution of hygiene kits to sanitation workers in Gurugram. Besides reusable masks and sanitisers, the kits will also contain soap and recyclable gloves. Ensuring the well-being and safety of the sanitation workers in the Mini Secretariat and Government hospitals in the city, the company also announced awareness sessions for the workers on best hygiene practices to be followed during these challenging times.

Commenting on the initiative, Dr Yash Garg, IAS, Deputy Commissioner of Gurugram, said, “There is a need to stand together in the fight against COVID-19. Sanitation workers have been at the frontline in the battle against the pandemic and it is our collective responsibility to safeguard their health. I would like to thank PepsiCo India for their continued efforts as we need corporates to come ahead to make a difference during these testing times.”

Himanshu Priyadarshi, Director, Public Policy and Government Affairs, PepsiCo India said, “As part of our efforts in fighting against the pandemic, PepsiCo India remains committed to working relentlessly to support the safety and protection of our frontline workers. Through this initiative, the company intends to create awareness and help especially the sanitation workers given they deal with discarded waste every day and it is important for them to ensure the highest standard of safety. The special hygiene kits are a small gesture of gratitude from PepsiCo India towards supporting them in their daily work.”

The company will also conduct awareness sessions that will focus on handwashing procedures, wearing masks properly, and practising preventive measures like social distancing. In addition, tips will be provided to the workers on how to maintain cleanliness practices. Through the initiative, PepsiCo India will reach out to 2000 sanitation workers in the city.