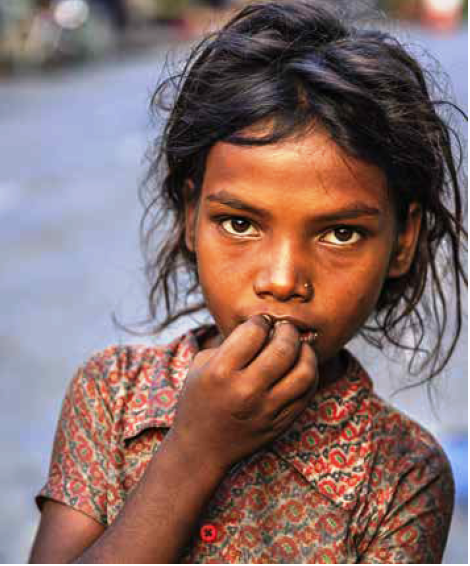 New Delhi, October 9, 2020: The growing instances of extreme weather events like floods, cyclones, erosions in disaster-prone areas increases the socio-economic and psychosocial vulnerabilities of children living in these geographies and threatens their fundamental rights, says PwC India – Save the Children India study on ‘Protect a Generation: Climate Security for India’s Children’. The COVID-19 pandemic has further increased the risks.

The report, based on a year-long study across Uttarakhand, Madhya Pradesh and West Bengal, covering three different hazard-prone ecosystems – floods, droughts and cyclones, aims to understand the impact of climate change on children, identify risk and mitigation strategies and develop a roadmap for a climate-resilient future. To raise awareness and discourse around the impacts of climate change on children, the #RedAlertOnClimate campaign has also been launched on social media.

Some of the other key findings of the study include: 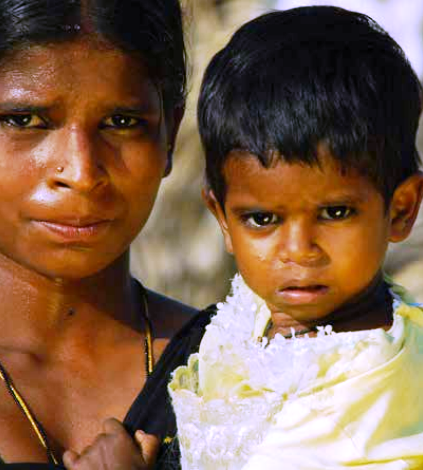 Jaivir Singh, Vice Chairman PwC India Foundation said, “Through this research, we have tried to voice the challenges faced by vulnerable children and have sought to provide a series of practical and feasible strategies that are essential to building resilience in the face of increasingly frequent and complex climate change-induced disasters. We hope that this report forms the basis for further evidence generation, informed advocacy and policymaking to create a sustainable change in the lives of children in India and beyond.”

Sudarshan Suchi, CEO, Save the Children said, “The climate and environmental crisis is an intergenerational child rights crisis that threatens children’s survival, learning and protection around the world today and tomorrow with the most marginalised and deprived children at greatest risk. The report highlights the impact of such disasters on marginalised and vulnerable children.”

The study found that vulnerable families and children bear the maximum exposure and brunt of climate crises, which is coupled with poor adaptation strategies and resilience. Families reported children suffered from dehydration, skin diseases and allergies due to rising heat and a lack of drinking water. Children missed out on school as families had to temporarily flee their area after climate-related disasters struck and schools were hard to reach. Families also reported a lack of health care in the aftermath of disasters, as hospitals were damaged or hard to reach.

Climate crises are a reality, the report informed, given an increase in frequency and intensity of hazards — and this leads to enhanced risk/impact on livelihood, health, nutrition and Child Rights. The report, also aimed at identifying mitigation measures to support families who face the consequences of the changing climate, is a strong call for the implementation of child-focused adaptation strategies to support future generations and the authorities in coping with the impact of the crisis.

Against the background of multiplying vulnerabilities for children in many States of India over the last few years, the report sought to improve their understanding of the direct and indirect impact of climate crises on children, especially in rural India.

A detailed vulnerability, risk and impact assessment was carried out in three states with varying geographies (Madhya Pradesh, West Bengal and Uttarakhand), with the aim of providing insights into hazards, exposure and vulnerabilities of children, adaptation practices of the community and the effectiveness of the mitigation practices employed by various CSOs. The states were selected based on their distinctiveness in terms of the geo-climatic zones as well as exposure and extent to climate hazards. A detailed survey using quantitative and qualitative methods and analysis were conducted to explain the impact of multiple climate change-induced insecurities related to livelihood, health, hygiene, nutrition and education, etc., on children.

Children bear the brunt of climate change as it affects their fundamental right to survival, development, protection and participation. They are particularly susceptible to injuries during extreme weather events due to their lack of capacity to understand and respond well to danger. They face emotional distress in the aftermath of climate-related disasters due to high rates of sleep disturbance, loss of life and property, and other psychosocial issues. They are also more susceptible to water- and vector-borne diseases. Further, their education and academic performances get affected due to climate-related disasters. In some cases, indebtedness of households due to poor agricultural productivity has led to children dropping out of schools. 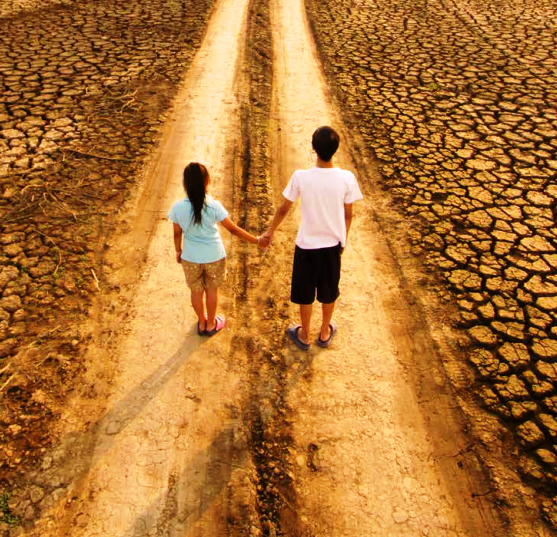 The decrease in groundwater levels has affected the availability of drinking water and dehydration was observed among children. It was also observed that children faced difficulties in availing medical treatment post a climate-related disaster due to inaccessibility of hospitals in some regions. This was in addition to the difficulties they faced in navigating their way to schools. In some poor families, the education of children was a low priority as families migrated out of their villages in search of subsistence livelihoods.

To help communities build up resilience, the report urges authorities and other actors to strengthen childcare and welfare schemes, and train frontline workers such as health professionals and teachers to identify households in distress. Also, the government is asked to roll out apps with health information in disaster-prone areas, which should be user-friendly for semi-literate people.

During and after the crisis, child-friendly spaces where children can recover and share their experiences, need to be made available, together with children’s collectives in which children can help each other cope. Infrastructure must be adapted to withstand climate impacts, and some areas need to be equipped with early warning systems against rain-induced landslides. Special programmes can help communities to set up or strengthen alternative livelihoods, so communities do not need to move elsewhere to be able to survive.

Climate change is one of the most significant issues affecting not just the lives of children, but also the timely accomplishment of Sustainable Development Goals, as set by the United Nations (UN).