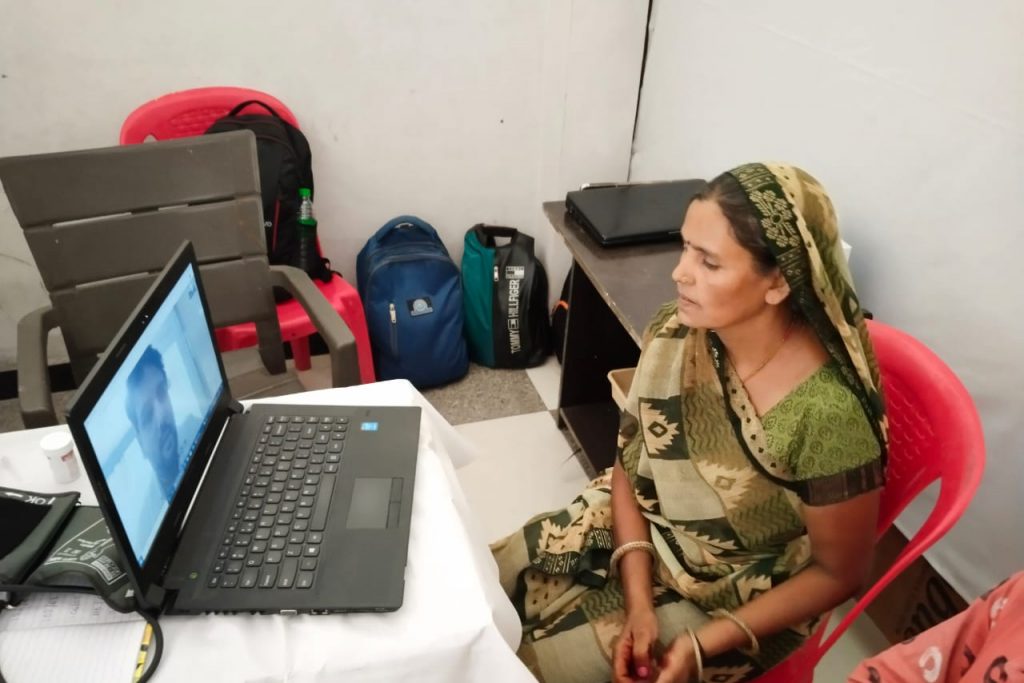 Indore: Medyseva, an MP-based telemedicine healthcare start-up has raised INR 15 million in pre-series funding under Start-Up India Seed Fund Scheme from AIC RNTU Bhopal. The company also received funds from a group of angel investors like Mohit Gulati, Mandar Joshi, Yamika Mehra, Ankita Vashistha, Aarti Gupta, and Dr Vivek Bindra which was led by Horses Stable for building a robust network of its flagship initiative of Medyseva Kendras in rural India. The pandemic showcased the large gap in India’s healthcare services, especially in rural and remote villages in India. The start-up thus aims to ensure that every rural citizen of India has access to high-quality doctors and medical services at their convenience and affordable prices. It is working towards empowering existing healthcare offerings in Tier 2 and Tier 3 regions with a sustainable regional outreach.

The health-tech start-up focusing on telemedicine in rural India has set up Medyseva Kendras offering Consultation and services like Pathology, Radiology, Hospitalisation, Ambulance, and Home Care Services. Thus, it covers the entire spectrum of services from having virtual consultations to getting surgeries, from booking diagnostic tests to digitizing medical records. The start-up plans to utilise the funds for expanding and strengthening its IT infrastructure, adding more services to its portfolio for providing holistic patient care under one roof, and onboarding specialist doctors to ensure smooth delivery of services for the rural sector.

Based in Indore (Madhya Pradesh), the start-up is gradually increasing its presence across India with a franchising model along with increasing its global footprint in neighbouring countries. “Currently Medyseva has 20 clinics under its flagship model of Medyseva Kendras and we soon plan to set up around 250 clinics by end of this fiscal year. The telemedicine market has the maximum potential in the e-Health segment in India. Medyseva is gradually moving ahead increasing its presence in other states like UP, Rajasthan, Chhattisgarh, Assam, and more.  The first global clinic in Nepal will also be functional by October this year,” shared Dr Vishesh Kasliwal (M.B.B.S), Founder & CEO, Medyseva. He holds a Masters’s Degree in Hospital Administration from England and has also assisted in research projects under the Indian Council of Medical Research with a decade of experience in the healthcare industry.

The telemedicine market has the maximum potential in the eHealth segment in India. The NITI Aayog has projected that the Indian telemedicine market size is set to increase from $830 million to $5.5 billion by 2025 growing at a CAGR of 31 per cent by 2025. With the government releasing Telemedicine Practice Guidelines in March 2020, this industry is heading towards a boom.

Sharing her views, Rachita Kasliwal, Co-Founder, of Medyseva shared, “Medyseva’s journey began during the pandemic. We realised that our friends and relatives living in rural areas did not have access to good doctors and were unaware or uncomfortable with mobile apps. That is when Medyseva was born. We thus started small by bringing on board our friends and acquaintances who were doctors. We also took the support of the gram panchayat, which plays an integral part of village life and this also ensured faith in our brand and our services amongst the villagers.”

AI, Automation, and digital technology are also bringing a paradigm shift in the industry. “At Medyseva, we plan to use Predictive Analysis to identify risk factors and recommend the right treatment by comparing patient data with data from thousands of other patients, while also reducing costs. We intend to identify diseases which are prevalent in certain regions of rural India and provide preventive care for the community towards building a healthy society,” Dr Vishesh further adds.

The start-up is now preparing for the next round of funding which can be as early as next year. The company will be adding more services to its portfolio like introducing mobile apps for service providers, bringing more medical equipment into the Kendras, and putting a system in place whereby the doctors can enlist themselves to join hands with Medyseva and the cause. Medyseva is also on a hiring spree – it is now recruiting several people under the IT and Sales departments and is also inviting doctors to be a part of this fast-growing telemedicine universe.