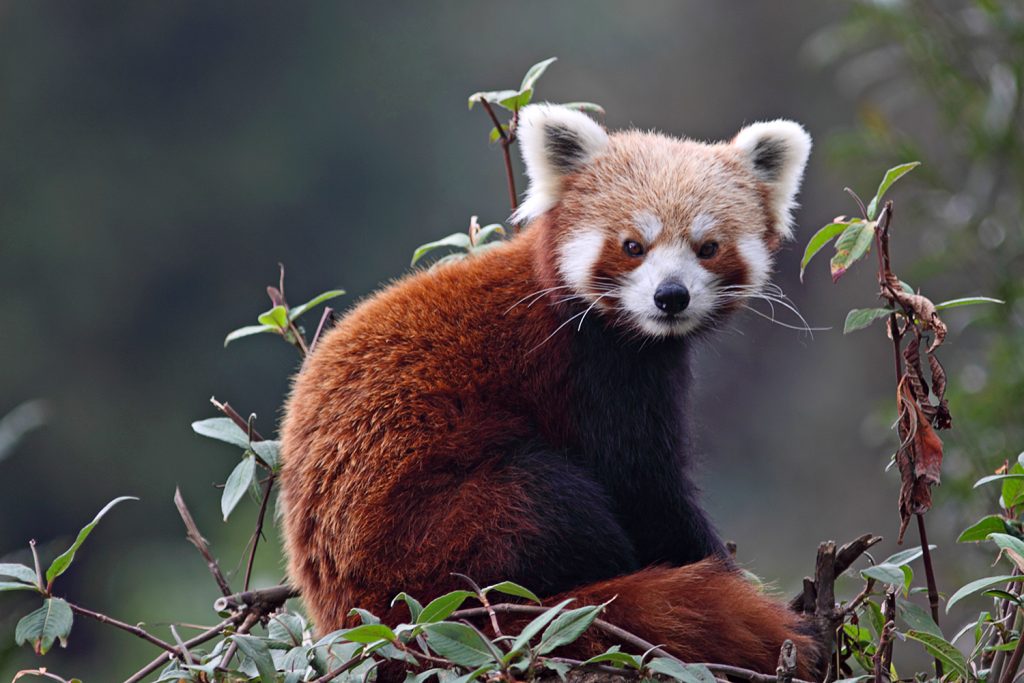 Gangtok: International Red Panda Day is celebrated every year on the third Saturday of September to support Red Panda conservation. It is a day to celebrate the Himalayan Mountains’ elusive firefox and generate much-needed awareness about the species. Taking a step forward in the conservation efforts, SBI Foundation and WWF India entered into a partnership to generate fine-scale information on the species at a transboundary level and engage with communities in safeguarding key habitats of the Red Panda in the Khangchendzonga landscape of Sikkim and West Bengal.

An event was organised at the Himalayan Zoological Park in Gangtok to celebrate International Red Panda Day. This Zoological Park is the first of its kind, where animals are kept in their natural habitat. The event was hosted to raise awareness about the endangered species among young visitors. The programme included presentations and talks on Red Panda conservation, an inter-school quiz competition, and culminated with zoo visits.

Speaking at the event, Shri. Karma Loday Bhutia, Hon’ble State Minister of Forest, Environment & Wildlife, Sikkim, shared, “Red pandas are a special animal for the state, and the WWF India and SBI Foundation partnership would contribute meaningfully towards the conservation effort of the State Government. He also requested WWF for their technical contribution towards a species recovery programme for the future.” 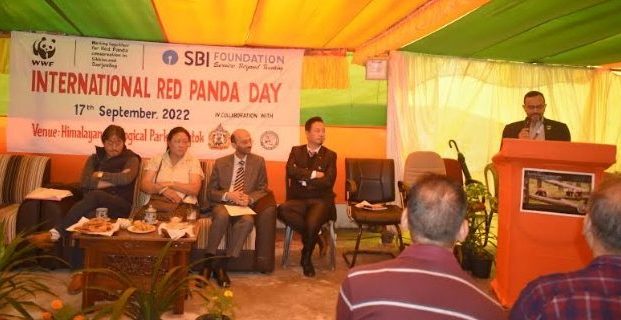 Shri Lalit Mohan, President & COO, SBI Foundation, shared, “Endeavour to conserve the Red Panda are an extension of the efforts to secure and protect the ecosystem, of which, they are a part of. This project is a true manifestation of the SBI Foundation’s commitment to mitigate the dangers of climate change and working towards creating sustainable pathways for development. The partnership between SBIF and WWF India strengthens our nation’s resolve for conservation of our ecological diversity and heritage.”

Priyadarshinee Shrestha, Team Leader, WWF India, said, “I want to thank the Forest and Environment Department, Government of Sikkim, and Gorkhaland Territorial Administration for their efforts in Red Panda conservation. We are also grateful to the SBI Foundation for strengthening this initiative in partnership with WWF India. We look forward to getting tangible results through this project at the end of three years.”

Dr Sandeep Tambe, APCCF/CWLW, Sikkim, and other senior officers of the Sikkim Government, SBI Foundation, and WWF India were also present at the event. 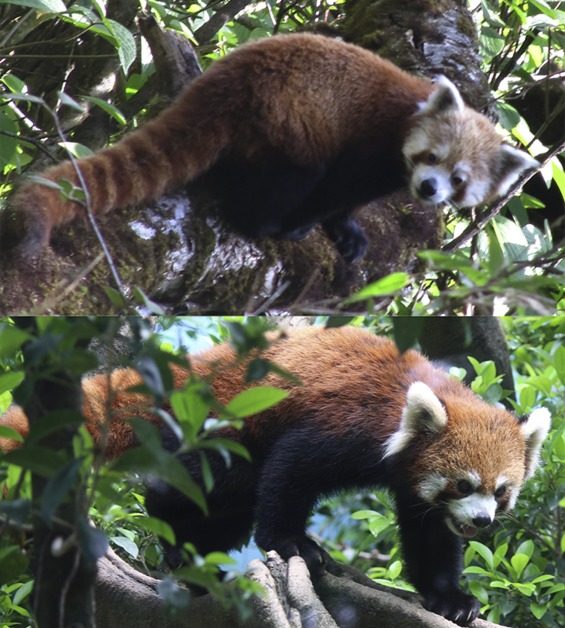 The International Red Panda Day was also celebrated with the support of the State Education Departments of Sikkim and the Gorkhaland Territorial Administration. They helped raise awareness about Red Panda among children from 300 to 400 schools. A short programme was also conducted at Kagyu Thekchenling Monastry, Lava, West Bengal, for the student monks, students of Lava High School, and Red Panda Guardians. Red Panda Guardians are volunteers from the community who will support the conservation efforts for red pandas and help raise awareness among the community members. 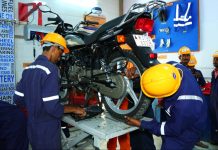 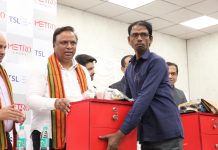 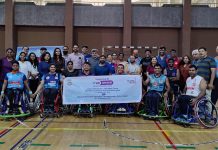 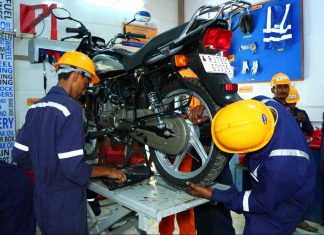