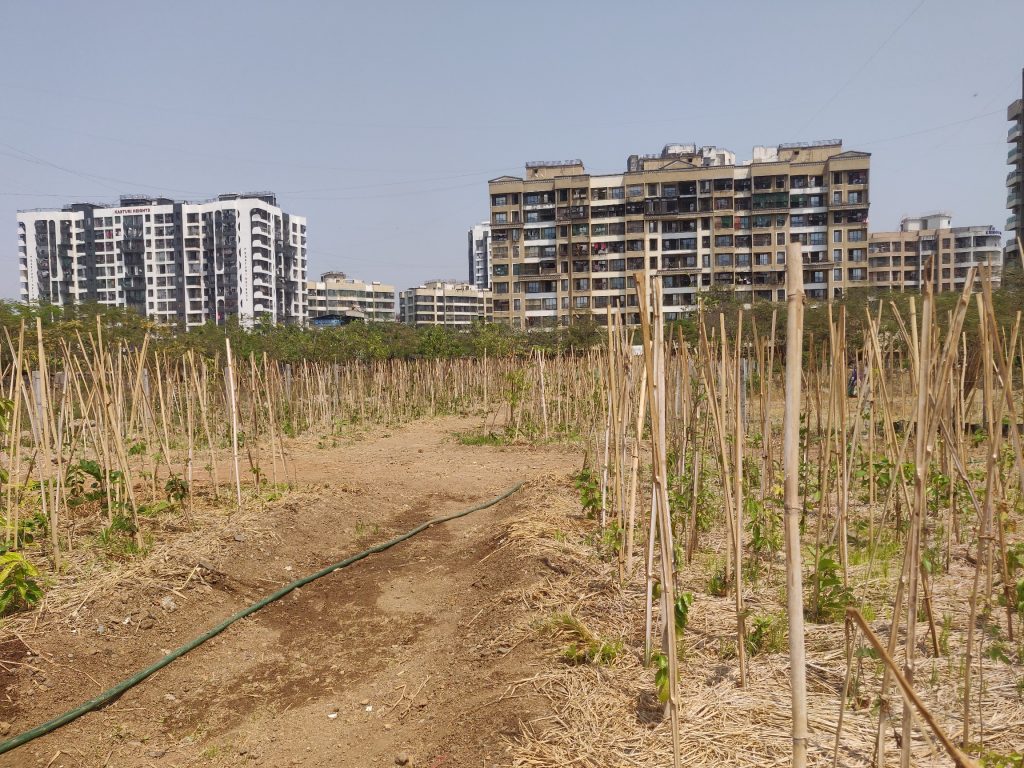 Mumbai: In addition to making the audience hymn to their tunes with the best music, Sony Music Entertainment has been contributing towards a greener and healthier environment. The label recently partnered with Green Yatra to organise a plantation drive in Mira Bhayandar and planted 10,000 saplings. The event inauguration and plantation were done by Rajat Kakar Managing Director, Sony Music Entertainment India, MBMC Mayor – Jyotsna Hasnale, and Municipal Commissioner Dilip Dhole. This was followed by a special presentation on the Miyawaki Project execution, forest walk, and species information by the Green Yatra team which was the highlight of the day. Sony Music Entertainment was recently honoured for its contribution towards Green MBMC by Mira Bhayandar Municipal Corporation during its event – Van Mahotsav.

Speaking on their initiative, Rajat Kakar, Managing Director, Sony Music Entertainment India, said, “At Sony Music Entertainment, we take our Corporate Social Responsibility role seriously and are committed to becoming a change agent for nurturing a greener planet. We hope that our work will bring about meaningful change and encourage everyone to embrace sustainability as a way of life.” 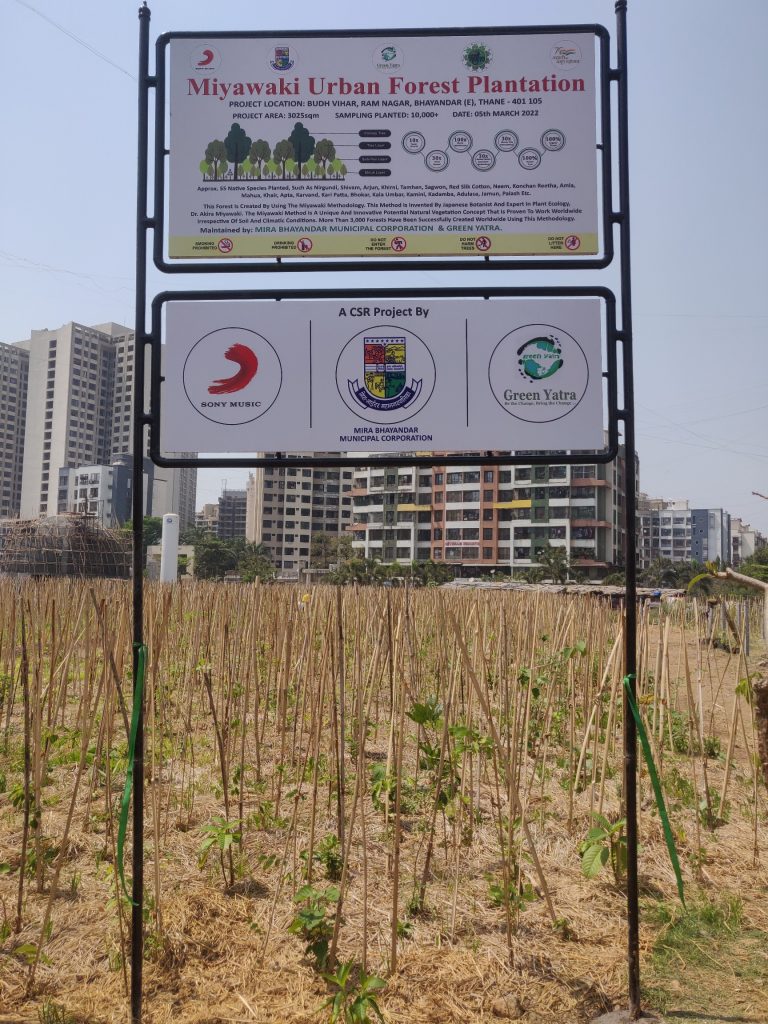 Green Yatra is a leading NGO, dedicated to the protection, conservation, and betterment of Mother Nature and humanity. They have been working in different areas such as Miyawaki Urban Forest, Sustainable solutions – Carbon Neutralisation, Facilitation of Green Office activities, Annual Green Tutorials (training/workshops to increase awareness around environment conservation) and Tree Plantation drives (rural and urban areas).

With the goals of the two being perfectly aligned with each other and having a shared vision to drive positive change, Sony Music and Green Yatra have struck the right partnership. Having planted more than 40,000 trees in Nisarg Udyan, Koparkhairane (Navi Mumbai) over the past two years as part of a larger project of creating a biodiversity park, Sony Music Entertainment shall lend them a helping hand by supporting them financially.