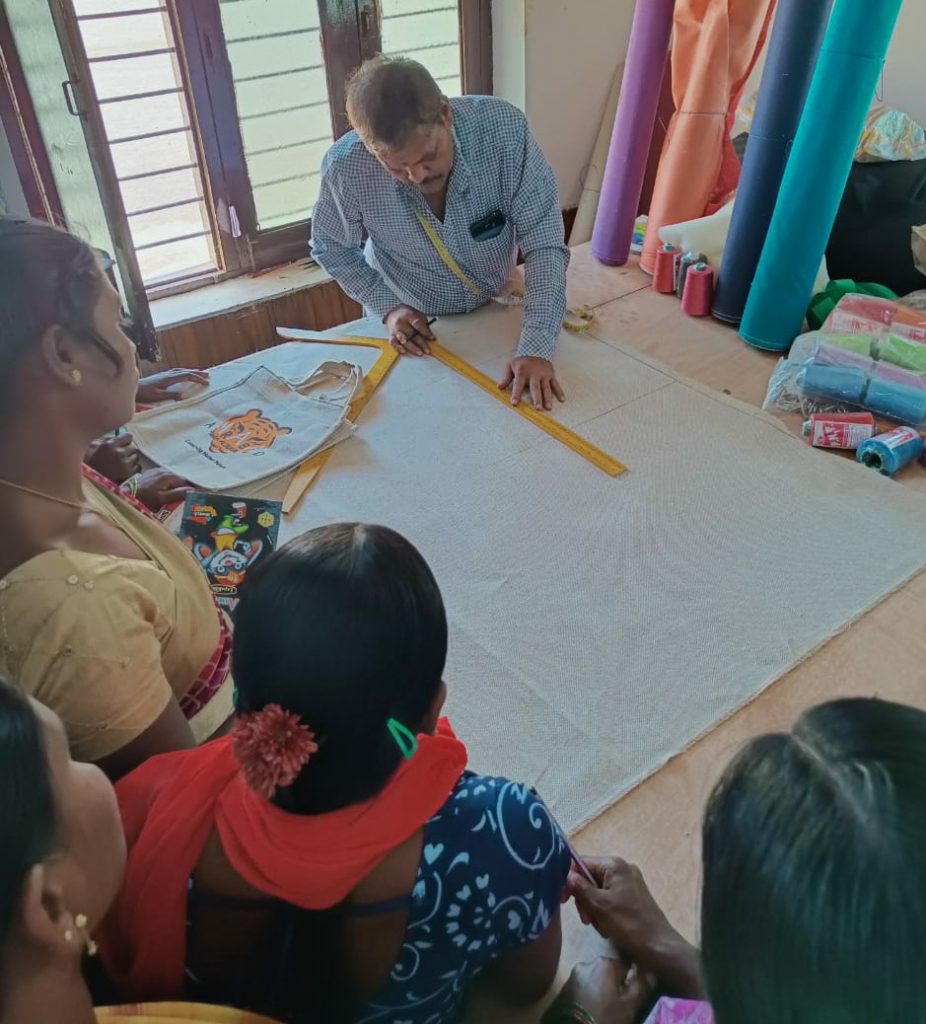 The workshop, situated in Mannanur, a tribal settlement just outside the entrance to the forest, is a part of its skill development programme to empower the women of the area. The 1,000 square foot space has been provided by the Forest Department, along with the machines and raw materials. Total Health will run its day to day functioning, based on its experience of running skilling programmes in Amrabad and Aragonda, Andhra Pradesh. 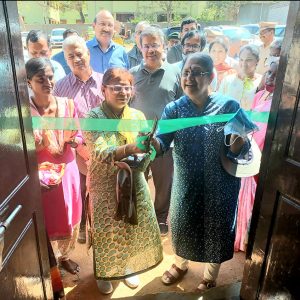 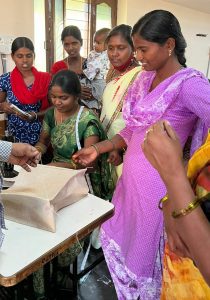 The workshop employs 20 women to make jute and cloth bags and wall hanging storage bags. It is located at the Community Based Eco-Tourism (CBET) centre in Mannanur, nestled among tamarind and bauhinia trees. Its proximity to the CBET souvenir shop will boost the jute bags’ sales among tourists in an area that is striving hard to become a no-plastic zone.

“We would like to implement the Amrabad workshop model at every tiger reserve; this will help us protect our environment,” said R Sobha, interacting with the women and admiring their first pieces of work. 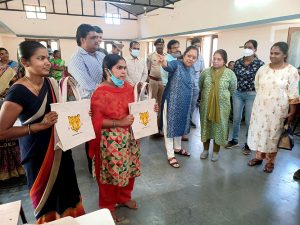 The workshop is already seeing a good response among local women eager to gain financial independence. For many, like 24-year-old Kalpana Chenduri, this is their first job. “I have already stitched my first bag. I hope that this will be a step forward in my dream to create designer blouses,” she says. The women will be trained for 40 days in cutting, screen printing, and stitching, by Hausoos, the project implementation partner. 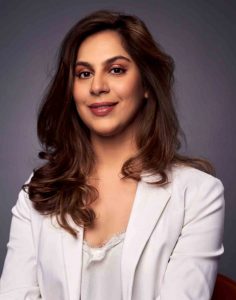 Upasana Kamineni Konidela, VP, CSR, Apollo Foundation, said, “We began working with the Chenchu community two years ago, and it has been a sharp learning curve for the entire team. While the tribal people have vast indigenous knowledge of the forest, they have no source of a steady, secure income that’s so needed in a rapidly changing world. We hope that with this skilling centre, they will be able to live within their natural habitat, in their own community, so they feel rooted and connected to the earth while living with a sense of financial wellbeing. By working with the tribals, we are, in fact, conserving the environment.”

Apollo Foundation’s Total Health has observed that in Amrabad, the number of people who have received a basic education is increasing. However, they do not have enough work opportunities. Many of them end up opting for labour jobs with daily wages or are forced to go to the city, losing connection with their land and culture.