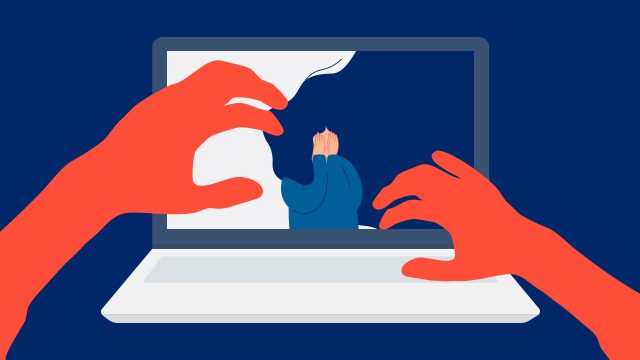 Its findings show that the scale of child sexual exploitation and abuse online is increasing at such a rapid rate that a step change is urgently required in the global response to create safe online environments for children.

Iain Drennan, Executive Director of WeProtect Global Alliance, says: “The internet has become central to children’s lives across the world, even more so as a result of the COVID-19 pandemic. Over the past two years, we have observed an increase in the scale and complexity of child sexual abuse online. This report should act as a wake-up call to us all; together we must step up the global response and create a safer digital world for all children.”

The 2021 Global Threat Assessment report details the scale and scope of the threat of child sexual exploitation online and aims to encourage action on the issue to reduce the risk to children and prevent abuse before it happens.

The three main insights of the report are:

As part of the report, a global study of childhood experiences of more than 5,000 young adults (aged 18 to 20) across 54 countries was completed by Economist Impact. More than one in three respondents (34 per cent) had been asked to do something sexually explicit online they were uncomfortable with during their childhood. 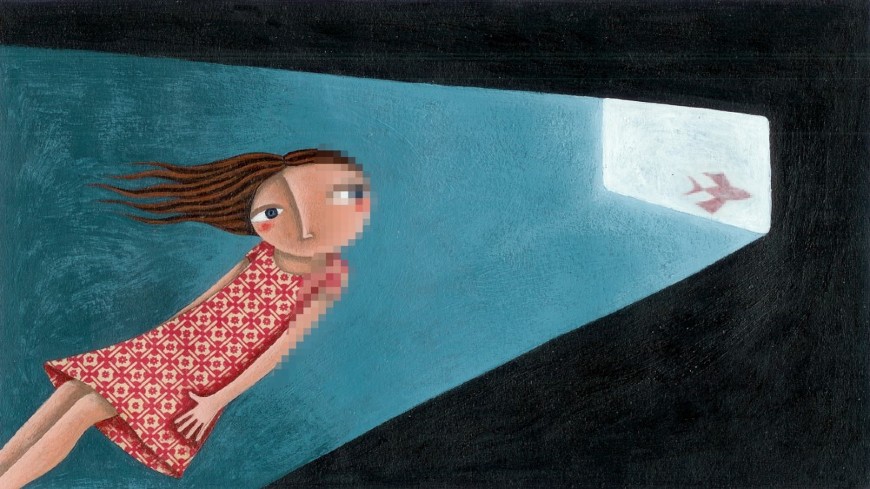 Also included in the report was a survey of technology companies that showed most are using tools to detect child sexual abuse material (87 per cent use image ‘hash-matching’), but only 37 per cent currently use tools to detect online grooming.

Tarang Khurana, Chair, Confederation of Indian Industry (CII)’s Young Indian’s Project Masoom said, “There is enough evidence to infer that lockdowns and disruptions caused due to COVID-19 have significantly contributed to the spike in online child sexual exploitation and abuse. The easy access to abusive content involving children is deeply concerning. The universality of the problem requires collaborative action, and we all have a shared responsibility to end this. Along with strong law enforcement, it is imperative to create empowered individuals, society, and community, who come together to uproot this systemic menace.”