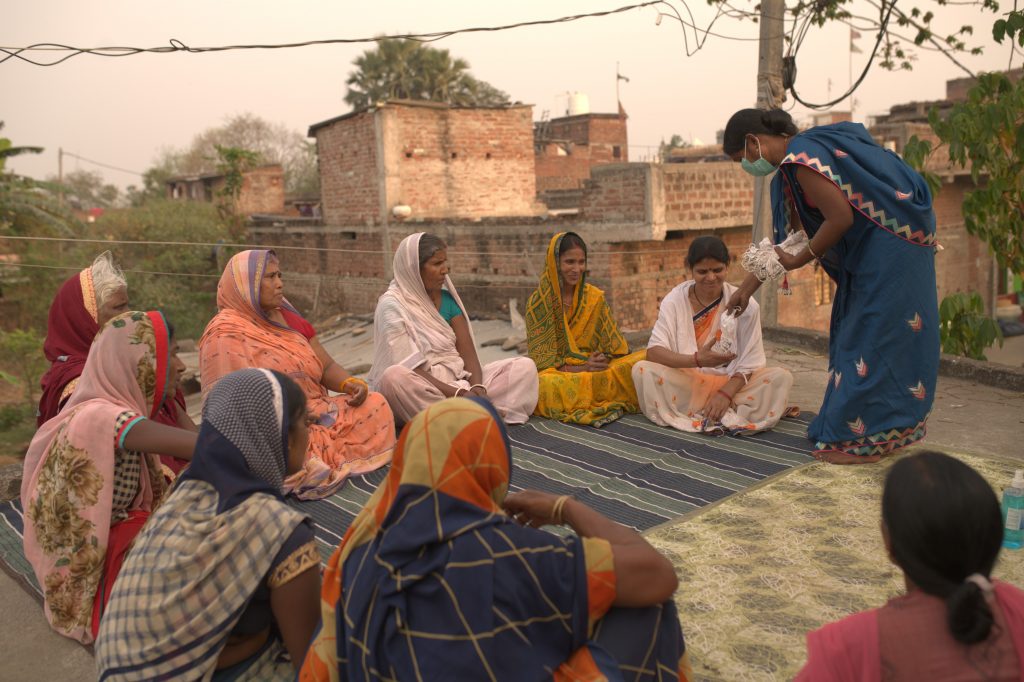 National: Centre for Catalyzing Change (C3), a non-governmental organisation, has published a paper titled “Spousal Support and Work Performance during COVID-19 among Elected Women Representatives (EWRs) in Rural Bihar, India.” It is a first-of-its-kind cross-sectional mixed-method study that surveyed 1338 EWRs and did an in-depth interview with 31 EWRs. This study, specific to EWRs from villages in ten Bihar districts, investigates the importance of spousal support and its impact on EWRs’ work performance.

The study found that 76 per cent of EWRs received help from their husbands with their official work, while 39 per cent of them received help with domestic labour. Furthermore, the study found that the support from EWRs’ husbands increased for domestic chores after the workload of the ERWs went up (which went up by 46.3 per cent since the pandemic). This, in turn, aided the ERWs to perform their role more effectively, including arranging necessary services during the pandemic. Ultimately, this resulted in a firmer belief in themselves to make an impact as ERWs. In addition, it was observed that ERWs’ husbands were most supportive when it came to intervening in cases of domestic violence against women.

These findings suggest that when husbands take on a more significant share of domestic chores, it frees up time for ERWs to participate in work-related activities and help them take on leadership roles in their communities.

The paper has been published in the e-Clinical Journal – ‘The Lancet’ – A weekly peer-reviewed general medical journal and the world’s highest-impact academic journal. The paper is based on the findings of the C3-Sakshamaa-led study: “Examining the Evolving Impact of Gender Norms on Women’s Personal, Public, and Political Lives in the Context of COVID-19 in Bihar.” The paper is authored by Dr Anamika Priyadarshini, Senior Specialist – Research Sakshama, and Madhu Joshi, Lead, Gender Equity, co-authored with Dr Nabamallika Dehingia and Prof Anita Raj, UCSD-GEH.

Sakshamaa is an initiative of What Works, Bihar, that aims to bridge the gender gap by generating robust evidence to inform policy implementation, driving evidence-based advocacy through a network of researchers, and providing technical support to the Government of Bihar.

She further added, “Promoting women’s leadership is a key priority for nation-building. At C3, we work towards developing models to promote women leaders’ voice, agency, and participation in governance.” 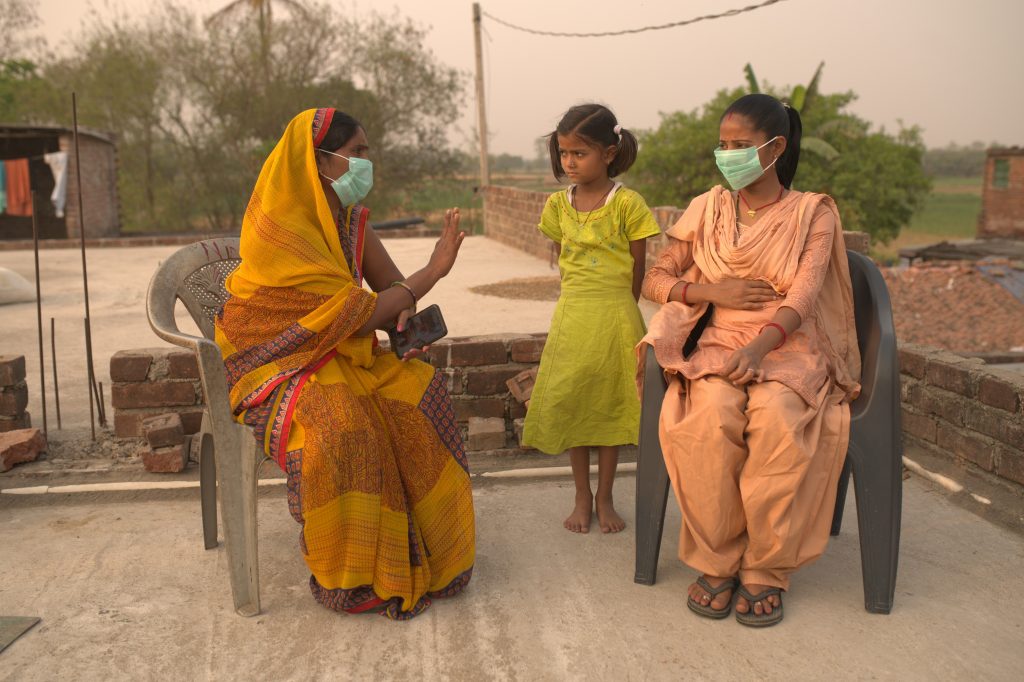 The study highlights the importance of husbands’ help and support in strengthening an EWRs’ output at work and sheds light on the importance of gender role changes – specifically, the shift of domestic labour responsibilities from women to men – to empower women in the workplace.  The support received from the EWRs’ families was also gender-stereotypical. The support offered to them in the sphere of their work came mainly from male family members, whereas, on the domestic front, it came from female members. These findings have important implications for improving women’s professional performance and output, particularly in the context of a State like Bihar where gender gaps still persist.

Elected Women Representatives (EWRs) in Bihar account for 50 per cent of all representatives due to the State policy regarding the reservation of seats for women. They play a critical role as agents of change and vital components of the state’s response. They share responsibility for the work assigned to them as community representatives.

C3 has been working in India for over three decades to improve the life quality of women in the country by providing technical assistance to government programs, community-based reproductive programs, child health programs, and innovative youth programmes. They are working with EWRs in Bihar as part of their initiative called “Pahel” to empower them by strengthening their voice, participation, leadership, and influence of EWRs within the Panchayati Raj system to bring about social change on issues that affect women. 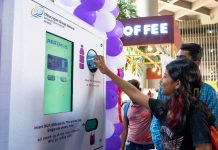 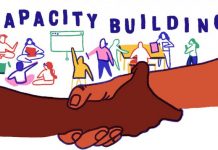 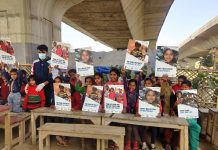 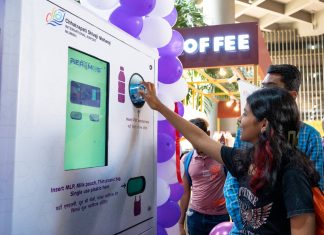 ON PURPOSE Commits to Communications Capacity Building for 500 NGOs With...

Learning Lessons of Dedication and Perseverance from the Visually Impaired Champions