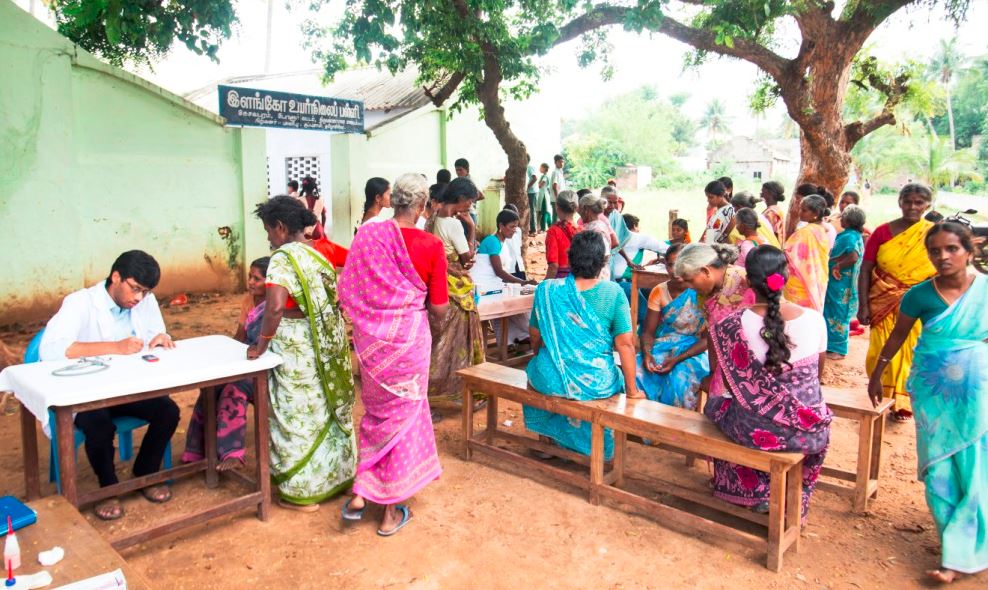 Chennai, April 05, 2018: For over 100 years now, TVS Motor Company has been working for the well-being of its people and communities. Srinivasan Services Trust (SST), the social arm of TVS Motor Company, works in over 5000 villages in India, across five States, for inclusive development. Among the various trust areas, healthcare occupies an important place in its agenda.

In rural areas, healthcare needs to be improved considerably. The government spends enormous resources for improvement of health and well-being of the people. SST helps the government’s efforts in building healthier communities.

It is a well-known fact that preventive healthcare gives far better results than curative healthcare. With an experience of almost 21 years, the SST has created awareness among communities on health awareness programmes. SST works with over 7.2 lakh families and 3.1 million people and engages with them through health camps organised in schools, villages and social communities.

In its efforts to strengthen healthcare infrastructure available in villages, SST in partnership with the government, has started a vaccination programme and also enables the field staff of the government to reach out to more people by organising camps with the help of self-help groups and other socially motivated groups in the villages. Those who are in need of further treatment are referred to doctors from Government hospitals. This enables communities to get a clear understanding of government schemes and establish a relationship with the government medical and paramedical staff. 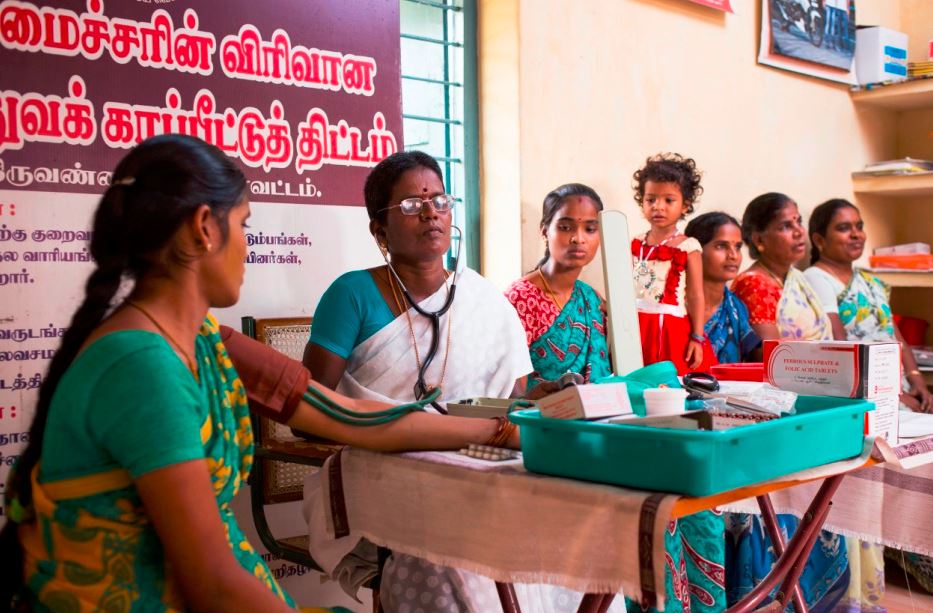 Another major issue SST is fighting for is anaemia, especially seen among women in the rural areas.  SST has been working closely with local communities and government health departments and the staff of the rural health to eliminate this problem through a multi-pronged approach. Average anaemia level among women has come down to 25 percent from 59 percent. This has been made possible with the combined efforts of the government staff and SST’s own field staff.  More than five lakh women have been cured of anaemia. Similarly, guidance on proper nutrition and sanitation has helped reduced malnutrition amongst 1.07 lakh children. Problems faced by adolescent girls have also been addressed through various government schemes.

SST has also successfully spread the message of the government’s Swacch Bharat programme across its centres. As a result of its Swacch Bharat initiatives, 146 panchayats have won the Nirmal Gram Puraskar award. Solid waste and liquid waste programmes have been implemented in 4930 villages and the result is morbidity levels of families in the villages have come down from one percent to six percent. Various government schemes for ensuring clean and potable drinking water have been accessed by SST. Currently, 4287 villages have access to potable drinking water facility. Over 5.42 lakh individual toilets have been constructed. The healthcare support rendered by SST in bridging the gap in healthcare has drastically reduced Infant Mortality Rate and Maternal Mortality Rate.