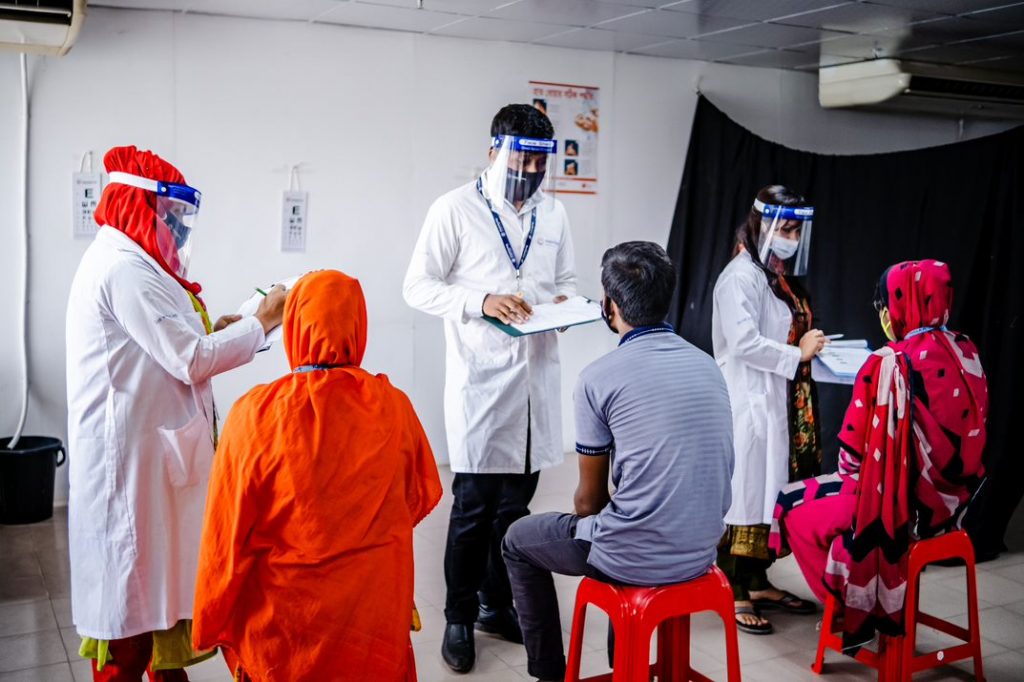 Delhi: This week, VisionSpring announced that they will be working with Fair Trade Forum – India to provide eyecare to 50,000 weavers and artisans across India. The collaboration was announced during the 2nd Leadership Exchange on Public and Private Partnerships for Clear Vision India, which brought more than 50 NGOs, companies, and government officials to Delhi to discuss the need for eyeglasses in India.

Globally, nearly 100 crore people have a vision impairment that could have been prevented or is yet to be addressed. In India, 216 million people suffer from vision impairment which can be solved with a pair of glasses.

Correcting the vision of artisans, tradespeople, micro-entrepreneurs, and other skilled workers have been an organisational priority of VisionSpring through their See to Earn programme.

Anshu Taneja, Country Director for India said, “The partnership with Fair Trade Forum – India builds upon the more than 5 million eyeglasses VisionSpring has distributed to low-income communities in India since our work started here in 2005.” 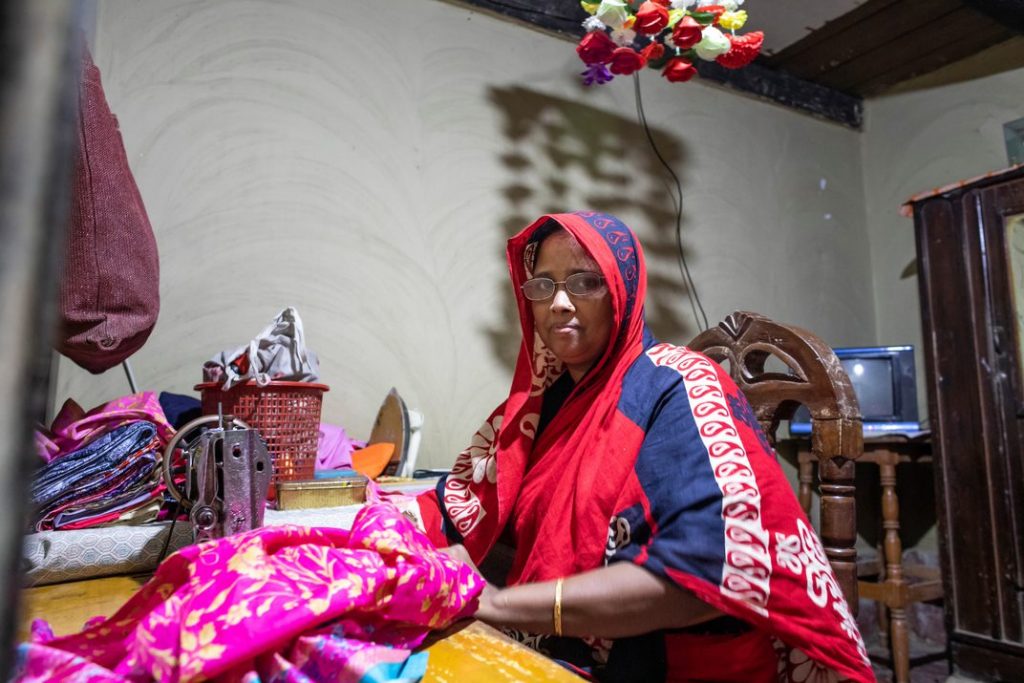 VisionSpring’s See to Earn programme addresses both near vision and far vision impairment, but because the condition of presbyopia (blurry near vision) collides with the age when people are at the peak of their artistry and the mastery of their craft, a simple pair of reading glasses can extend the productivity and increase the earning capacity for much of India’s 70 million artisans and micro-entrepreneurs.

During the Leadership Exchange on Public and Private Partnerships for Clear Vision India a cross-section of leaders in the eye care sector assembled in Delhi. The event was an opportunity to zoom out from their respective siloes. Senior leaders from government, CSRs, NGOs, and corporates discussed the full scope of the problem and the economic burden it puts on the nation, exchanging ideas and strategizing solutions.

A smart 13-year-old girl who lives in his house began to struggle in school. A vision screening revealed that she was significantly nearsighted and with a simple pair of eyeglasses she’s now able to reach her full educational potential, “That’s precisely why I decided to come to this event. People don’t check [their vision] because they are from poor families, and their parents don’t know about it. It’s not because they don’t allow their children [to be screened]—it’s just because they don’t know about it.”

The event ended with a celebration of VisionSpring and Fair Trade Forum – India’s new partnership. “Fair Trade is proud of the role we are playing to bring clear vision to our nation’s artisans, and we feel privileged to be a part of the work of all of the partners who have gathered together to solve the issue of vision impairment, which disproportionally affects our low-income communities,” says Anchal Kumar, Executive Director, Fair Trade Forum – India.