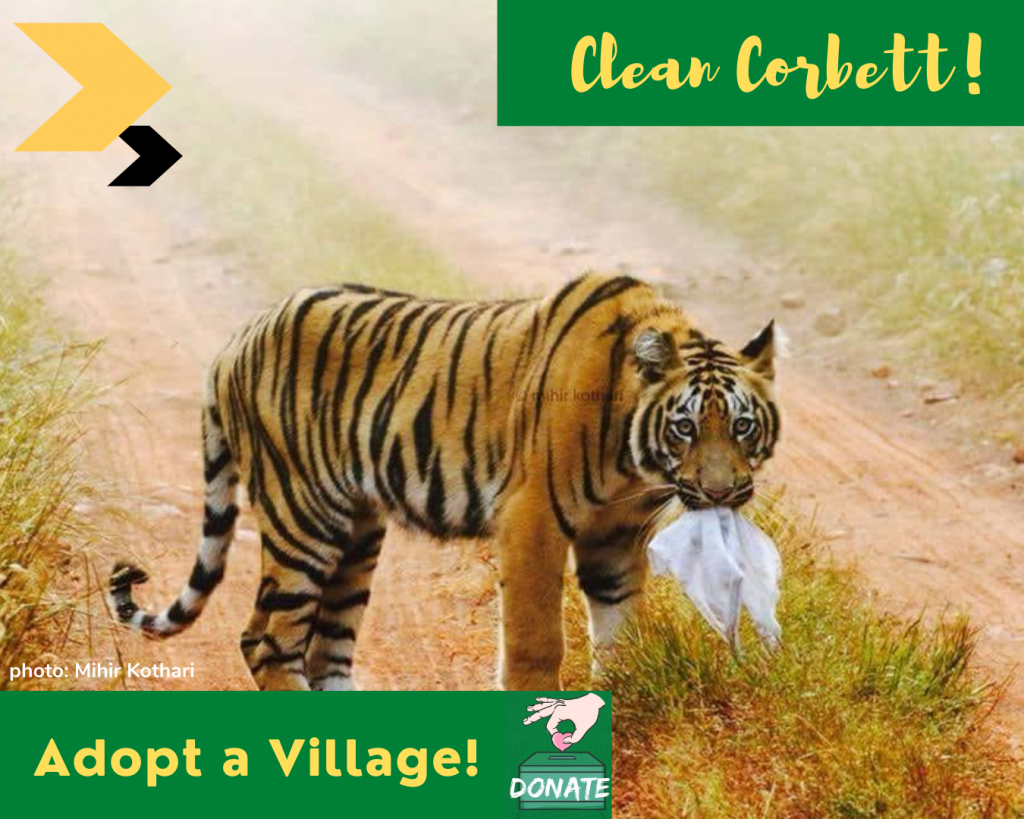 Corbett, India’s first Tiger Reserve and Asia’s first National Park, has been a beacon for many years for both national and international tourists. As tourist numbers boomed, so did the amount of solid waste. Imagine a national park that’s famous for years of plastic waste more than its tigers or elephants. This is where Corbett might be headed if nothing is done.

Over 200,000 tourists came to Corbett in 2019 and left behind a mountain of waste for local villages to deal with. In January 2020, a tigress and her cubs were photographed chewing plastic drums in Corbett, but this is just one of the countless unnoticed incidents over the years.

Since 2013, the team at Waste Warriors Corbett, initiated by local resident Minakshi Pandey, and consisting of nine local youth and 15 Self Help Group women, have managed over 450 tonnes of solid waste in local villages like Dhikuli, Sunderkhal, and Kyari. Apart from over 450 clean-ups with 6500 volunteers, including with Forest and CTR authorities, the teams regularly engage villages and schools to change behaviours and build SWM systems. But much more support is needed to continue their efforts. 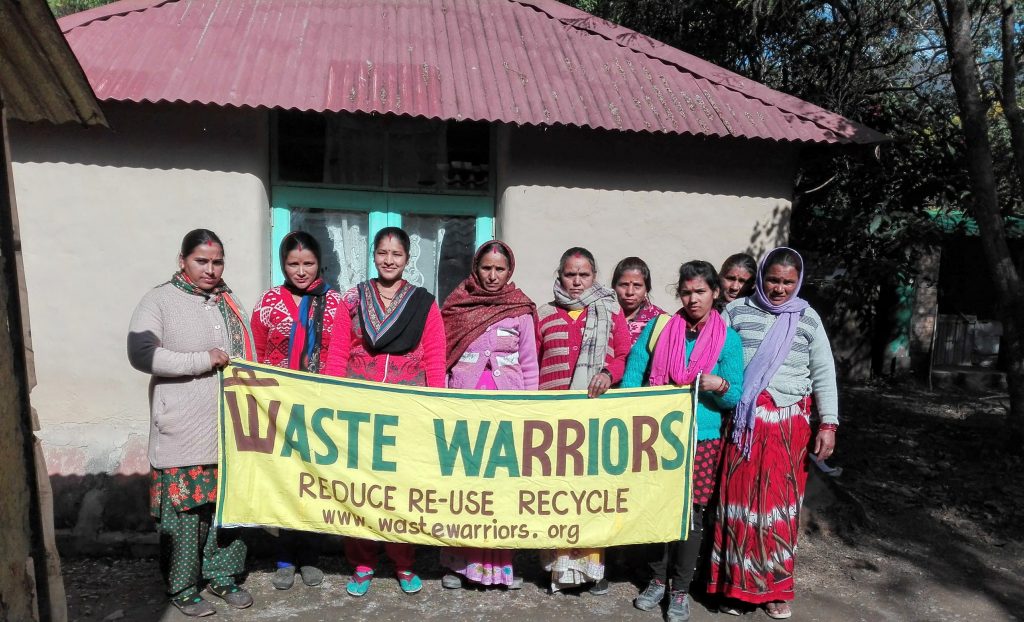 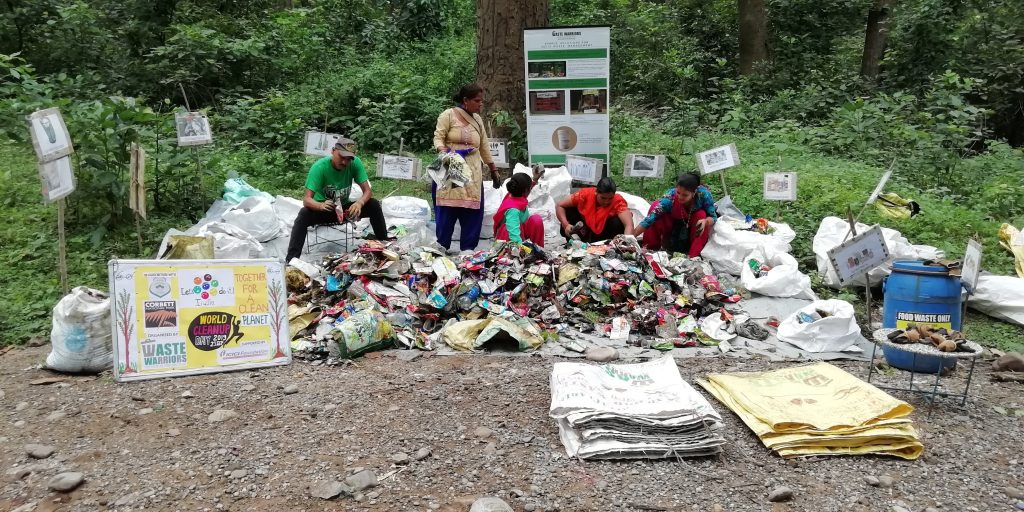 Their fundraising campaign, called ‘Adopt A Village’, aims to support grassroots efforts to reduce the environmental impact on animals and forests caused by habitat degradation and plastic waste pollution by building systems for solid waste management in 20 villages around Corbett. This fundraiser will support the ongoing efforts of trained local underprivileged youth and women-led Self Help Groups, thereby keeping villages and forests cleaner, reducing the impact on wildlife, and providing meaningful livelihoods at the same time.

Puspendu Mandal (Project Manager, Waste Warriors Corbett), says, “Most people don’t realise plastic pollution itself is also an unacknowledged pandemic. It is present in the air, water, and soil, and building up in our environment. There’s a strong need to work together to prevent and solve this. Our work in Corbett shows how this can be done in rural areas across India.” Mr Mandal was the Tourism Manager at MP’s famous Satpura Tiger Reserve and knows the challenges and benefits of good systems and working with communities and authorities. 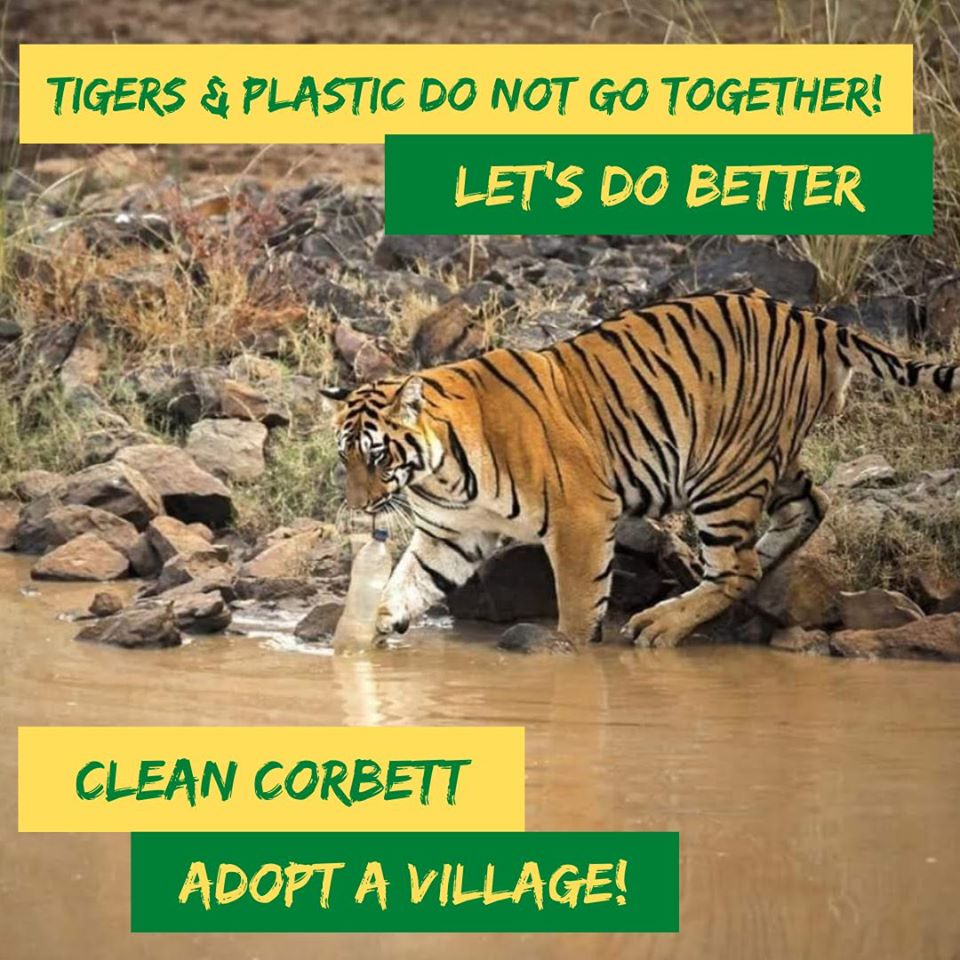 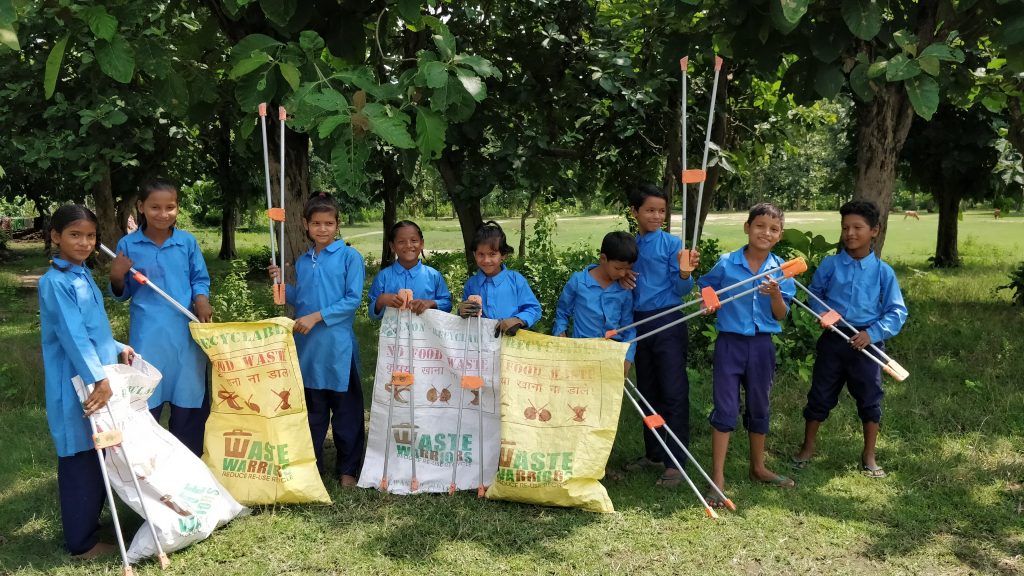 On July 17, Waste Warriors launched a fundraiser with Wishonary (a social enterprise and online platform that connects grassroots organisations and social workers with Corporates and supportive individuals) with the intention of solving local development issues.

COO Vivek Saxena, Wishonary adds: “Our partnership with Waste Warriors is an extension of our effort in creating community-level engagement for bringing social change. We wanted to share the true picture of wildlife conservation in our country and support Waste Warriors with financial support and the visibility they need to save wildlife at Corbett. Waste Warriors hopes that people, especially wildlife enthusiasts, environmentalists, and even those who have experienced the beauty of nature reserves, will respond to this call to adopt a village and support a cleaner, Corbett.”