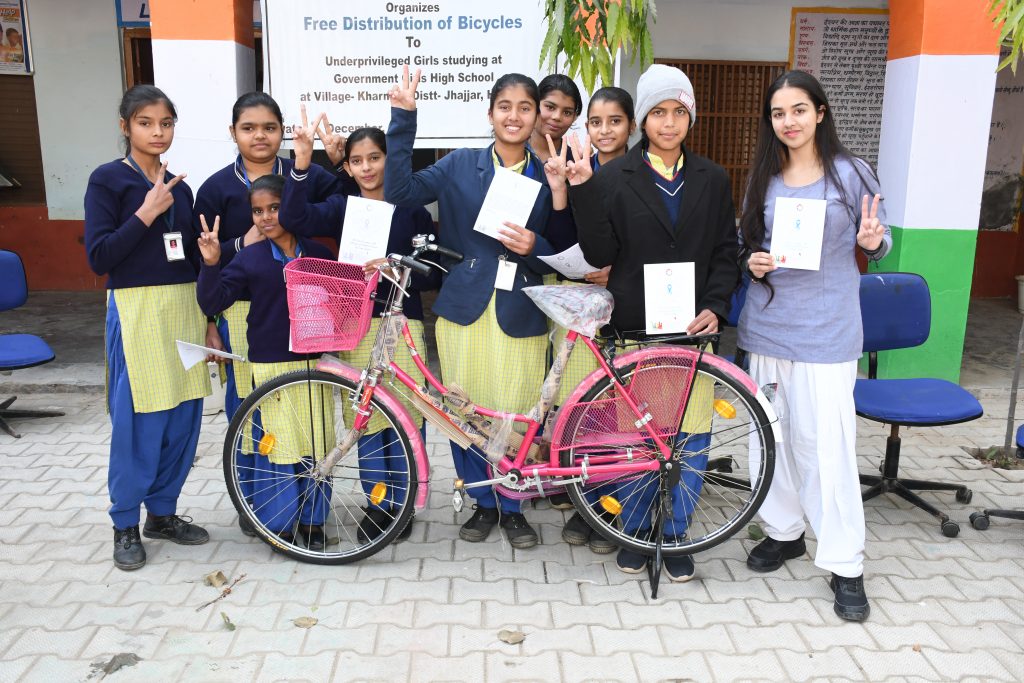 Haryana: To carry forward the cause of education for female students and to enable girl children from rural areas to attend school, uninterruptedly, WeCycle, a campaign started by Jivya Lamba student of Modern School Vasant Vihar of Grade 11 organised the first-of-its-kind distribution of geo-tracking bicycles free of cost, in Haryana on December 31, 2022. A total of 50 bicycles were given away to girl students in the region. The campaign was conducted in a three-phase manner which started in November 2022 and culminated on December 31, 2022. The activity was aimed to stress the issues related to the security of female students and encourage them to access education from their local schools, without any fear.

The distribution event was held at the girls’ government schools in Mattan in its last phase. The initial two phases were conducted in Riwari Khera and Kharman villages of Jhajjar district in Haryana. 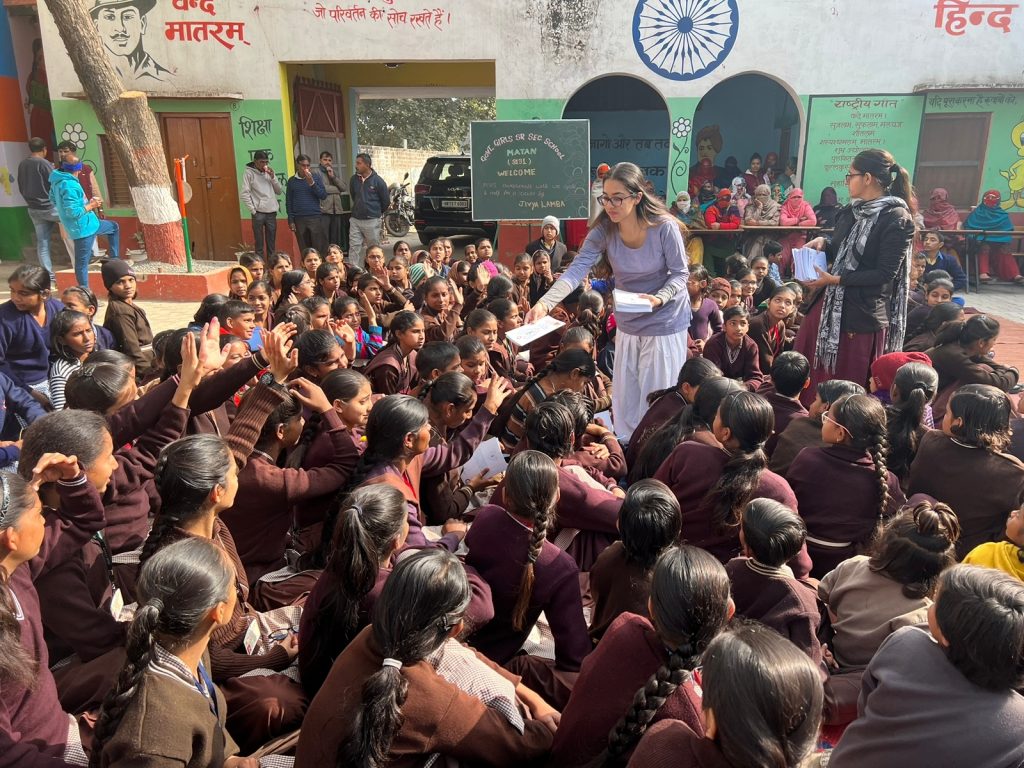 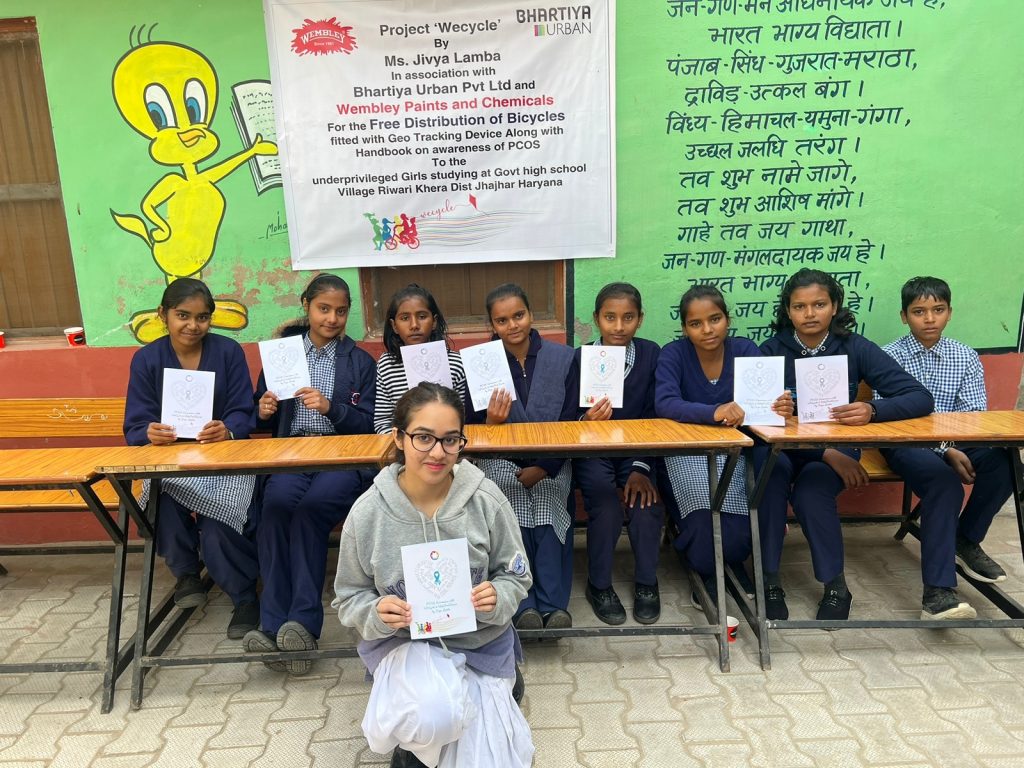 The idea is to begin the new year on a positive note and spread smiles on the faces of the young girls who would benefit from this activity. WeCycle identified the issues that exist in the rural areas surrounding school education of girl children and how some parents do not find public transport safe for their children and offered a solution for the same. The geo-tracking cycles are designed to make the families of such students aware of their current location which can be tracked in real-time.

Talking about the event Jivya Lamba said, “Girls in the rural areas of our country are constantly discouraged to avail education. The reasons are many while security is the major cause why girls are not allowed to travel to educational institutes after as soon as they start with their periods.  WeCycle is a step forward in the direction of free mobility for our young female students, athletes, and future-generation mothers. I am committed to making lives easy for these girls and my heart goes out to them.”

Jivya Lamba, has been consistently involved in social welfare activities for underprivileged communities since July 2020. Through her social movement organisation WeCycle, she is taking a step forward to raise awareness about issues that impact women in society, including women’s health, security, rights, and menstrual hygiene.

It is a common trend in our nation, especially in rural areas, where education is considered a need of the male child, and girls are usually discouraged from going to school. Their security while traveling to and from school is a major cause of why this trend prevails. The event organised by WeCycle is a step forward toward providing a safe commute to girls. 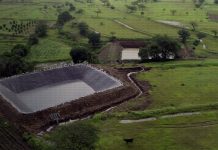 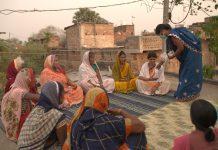 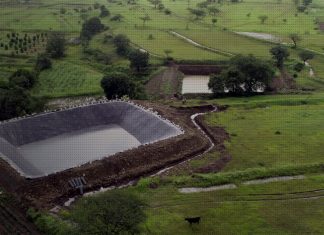