Bengaluru, March 8, 2020: This International Women’s Day, WEFT conducted a meaningful event aimed at Growth and Funding for the women-led startups. The event was planned in association with Algo Legal, a legal advisory firm.

As quoted by Sandeep Kapoor, Managing Partner and Founder of Algo Legal, “WEFT has been working to support women entrepreneurs and I share a similar vision in Algo Legal. My workshop on ‘Power of Funding’ helped women to understand the business opportunities available to them.” He also added that “Women entrepreneurship is a norm today and not an exception. With access to resources available from the government, investors, etc., they can build a powerful business. It is really important for them to know how they can raise the funds.”

The Chief Guest Suresh Naik, ISRO, inspired women entrepreneurs to prepare a vision for themselves and work towards it.

The Conference started with fun activity and entertainment from Etram Dance Academy and Uttam Raj Zumba Group. The audience joined in the activities. It was followed by a session with a plethora of eminent guest speakers like Neha Bagaria, CEO – Jobs for Her, Bhavana Toor – Founder Shenomics, TN Hari – HR Head – Big Basket, Sandeep Kapoor – Managing Partner and Founder Algo Legal, Naga Prakasam – Investor and Mentor at NSRCEL, and Vinit Bhansali – VP, Orios Venture Partners. They all focused and ensured that scaling and growth should be in any entrepreneur’s mind, regardless of gender. They also emphasised that if an idea is good, it is worth investing once traction is achieved. 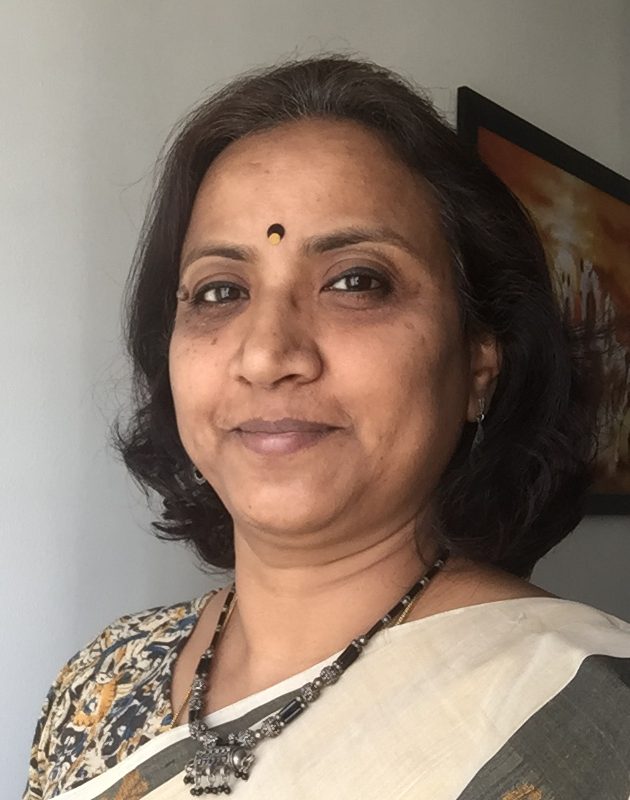 In the second half of the event during the Power Pitch session, women-led startups pitched their ideas in front of the investors and were rated on them. Out of seven very promising startups, Shanthi Mathur from PrimedeQ India Private Limited was declared the winner. Her start-up walked away with an opportunity to get funded by one of the investors. The Grand Prize also includes a one-month free co-working space in 91 Springboard*, an opportunity to get incubated with NSRCEL, an incubator center of IIM Bangalore, marketing video from WEFT, funding opportunity, and marketing by WEFT.

Naga Prakasam, Mentor-in-Residence, NSRCEL, said, “A platform like WEFT shall bring more women the awareness of what they can achieve by their potential and talent, and incubators like NSRCEL can mentor and mould them to create great businesses for themselves.” 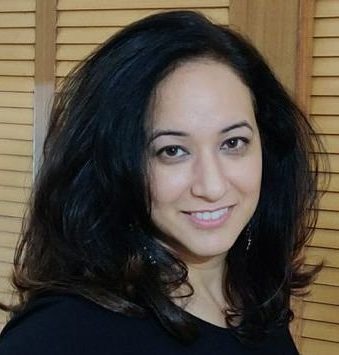 Iti Rawat, Founder of WEFT, said, “This is the first time WEFT has brought investors closer to women entrepreneurs. This will not just help women to think big and make their ideas scalable, but would also inspire many others to explore the world of funding. Unfortunately, out of 14% of startups that are led by women in India, only 2% are funded. WEFT has the vision to change this number and empower more women-led startups with promotions and funds.”