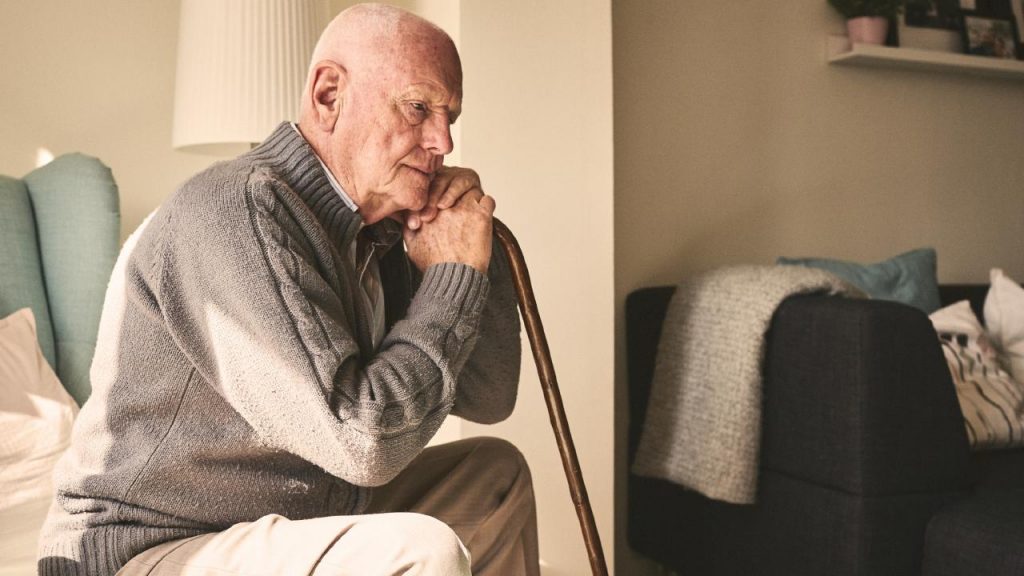 National, May 2020: The elderly are the worst affected among all during the current lockdown situation due to the global COVID-19 pandemic. It was revealed by the latest survey, conducted by Agewell Foundation, an NGO, working for the welfare and empowerment of older persons in the country since 1999. For the survey, 5000 older persons across the country were interacted over the phone by Agewell volunteers in order to assess the impact of the current lockdown situation on their life.

According to survey findings, 70 per cent elderly were either already facing health complications or fearing to develop some medical complications due to current Covid-19 lockdown restrictions.

Other salient findings of the survey are: 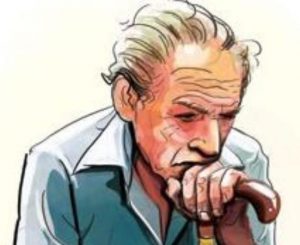 During the survey, while interacting with older persons, volunteers observed that the majority of older persons look depressed due to this new phenomenon. They expressed a sense of apprehension, resentment, anxiety and even anger while talking over the phone.

Speaking on the occasion, Himanshu Rath, Founder Chairman of Agewell Foundation said, “Due to the current lockdown, most of the older persons are struggling and facing a peculiar situation in their life. They are finding themselves at the receiving end, those who are living alone have practical problems and those who are living with families, have psychological issues.  Under current tension, the elderly are getting depressed due to lack of assured medical and financial support, social interaction and lack of independence/ self-respect /dignity.”  Rath further added, “The Government should extend a helping hand to old people by announcing certain packages, exclusively for old people.”

The survey recommends that the government should: 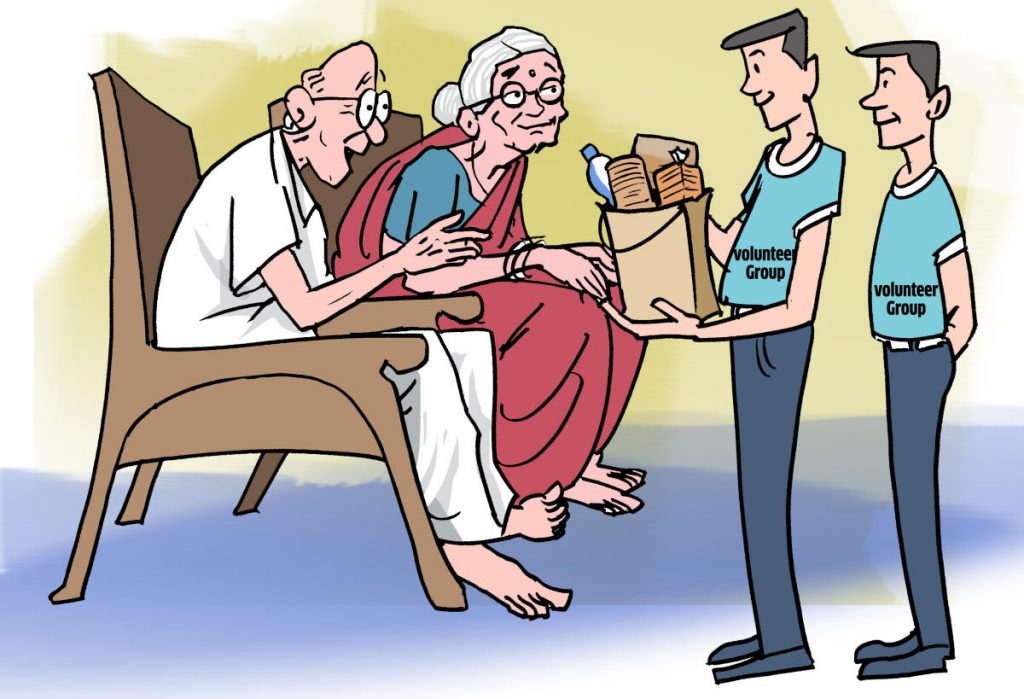