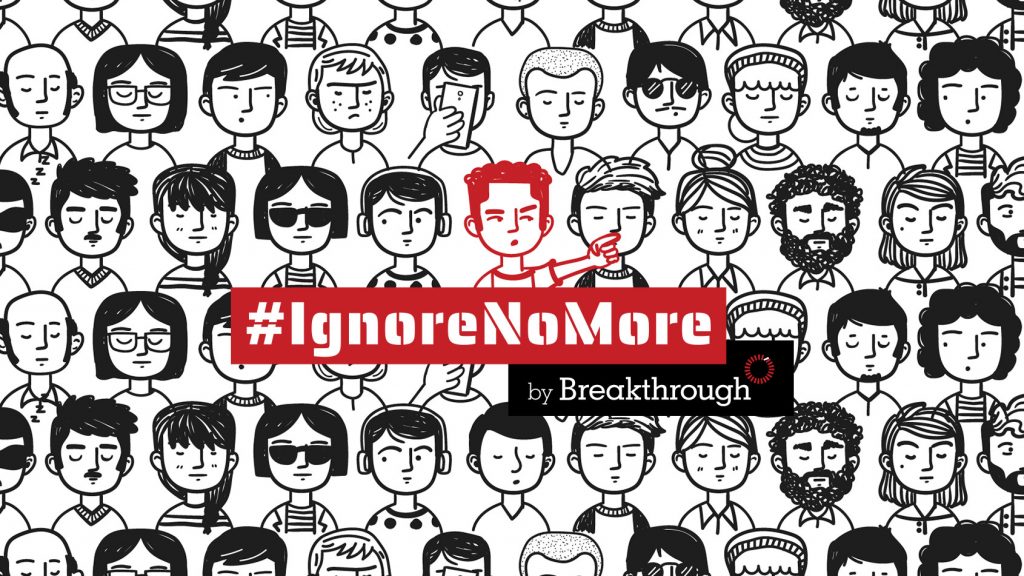 New Delhi, March 5, 2021: Breakthrough India, an organisation working to make violence against women unacceptable, released its first-ever study on Bystander Behavior. The study aims to understand and provide insights on bystander’s thoughts and experiences when they witness violence in public and private spaces and how these inform their decisions about whether or not to intervene. The study was conducted in two phases from July-August and September-October 2020 with support from Uber India and IKEA Foundation.

In 2020, Uber partnered with Breakthrough to help reduce violence against women in public spaces, in line with its global Driving Change mandate and programme. As part of the collaboration, Breakthrough launched the #IgnoreNoMore campaign to encourage bystander interventions and support collective action to end gender-based violence in public spaces. The #IgnoreNoMore campaign underscored how bystanders can become agents of change rather than just mere spectators. The partnership facilitated an idea to create in-depth research to understand the behaviour of active bystander and also deterrents.

The study also reveals that building safer public spaces for women requires work at several structural and systemic levels. An important aspect among them is bystander support. The lack of positive action from bystanders is not just because they do not care. The fear of being blamed for the violence, of getting stuck in police and legal processes are some challenges that stop people. Not knowing what to do in such situations is another hurdle that bystanders often face.

Commenting on the partnership, Pavan Vaish, Head of Driver, Supply & City Operations (Mobility), India & South Asia, Uber, said, “We are delighted that our partnership with Breakthrough, launched last year, has resulted in the publication of a detailed report. Following the collaborative #IgnoreNoMore Campaign, we hope the findings of this report will strengthen the cause. Partnering with thought-leading organisations like Breakthrough to build a better and safer world is a global mandate for us, under our Driving Change programme. Uber continues to learn from thought-leading organisations like Breakthrough and seeks their advice on how we can do more to prevent violence and to help keep women safer.” 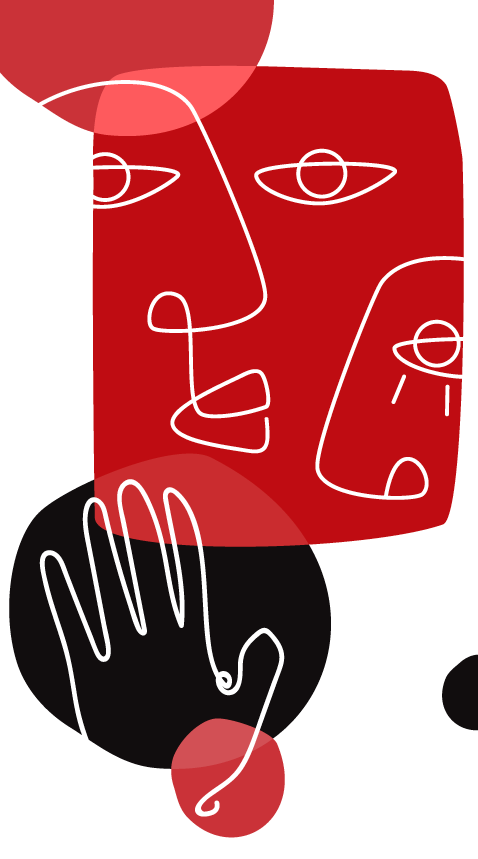 Why do people intervene?

The study found that the urge to do the ‘right’ thing often drives bystanders to intervene. A handful of respondents revealed that they were victims of child sexual abuse and domestic violence. But they could not resist their perpetrators at that time. It was this unresolved rage at their own helplessness that pushed them to intervene later in their lives. The respondents also said that better knowledge and awareness about gender issues also helped them intervene.

How have people intervened?

From an ‘active’ bystander perspective, intervention strategies and methods are influenced by multiple factors such as gender, age, socio-economic standing, and gender rights awareness. The survey respondents who have had intervened at some point in their lives shared interesting methods of interventions such as: 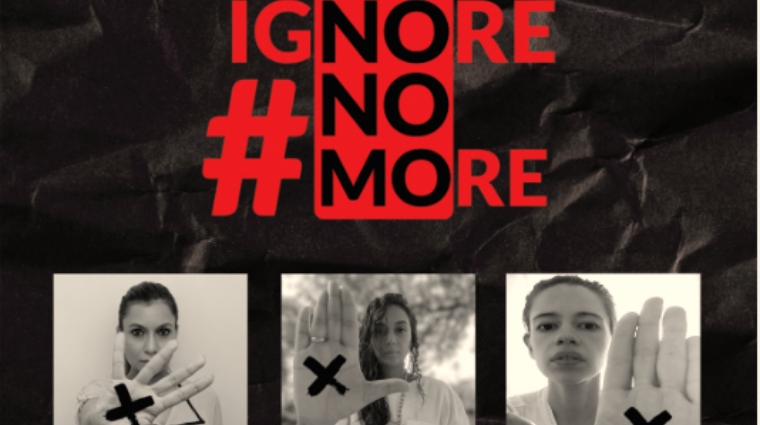 The study respondents who have had experiences of bystander intervention expressed their exasperation at the ‘silence’ of most victims of abuse and sexual violence. A few of the respondents acknowledged the critical role played by structural and social conditioning in influencing female behaviour and choices. They pointed out how girls were taught from childhood to be submissive and not challenge their surroundings, at least not overtly.  The silence of the victims often discourages bystander intervention in public spaces.

Why do people hesitate to intervene?

Bystander intervention is a critical tool for preventing violence against women in public and private spaces. The government should create and promote initiatives to encourage individual action and behaviour to stop violence against women. Building accessible reporting systems, dissemination of reporting information, ensuring the safety of the survivor and the bystander will promote bystander intervention. Gender sensitization for police personnel, citizen-police interfaces for better community action will be key to creating safe and violence-free public spaces for women. In addition, we need to bring in systemic and policy level shifts for the prevention of violence against women and girls and ensure swift action against the perpetrators.