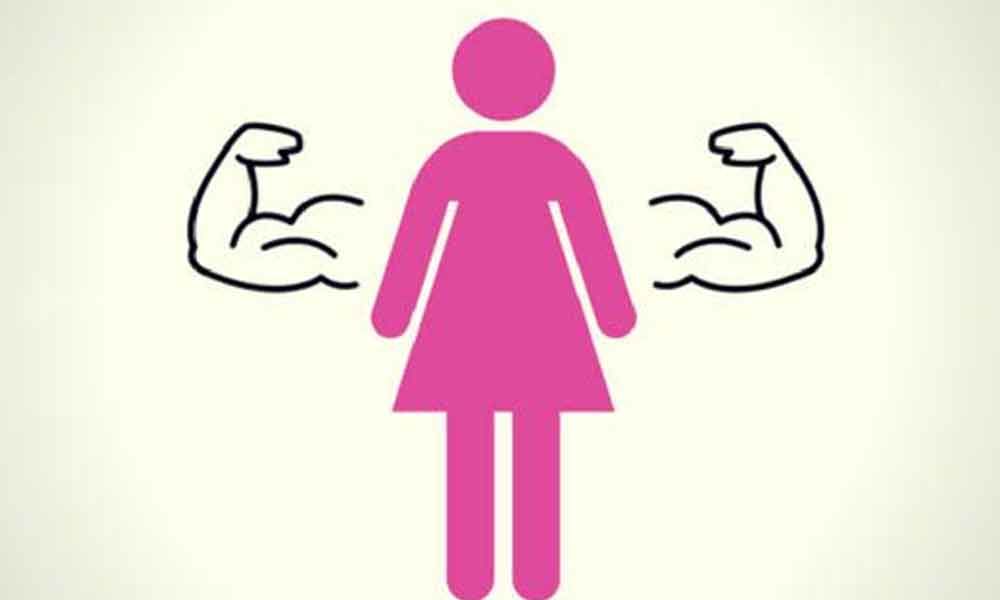 Kolkata: “India cannot have an Aatman Nirbhar Bharat without Aatman Nirbhar girls and women. India represents such a large population. It is the microcosm and the macrocosm of our achieving gender equality in the world. Empowering the women and girl child with education, skills and confidence that they can do anything and be anyone, brings huge benefit for the government, society, economy, country and humanity at large. When girls realise their true potential in every field and profession then there is no stopping human progress. Humanity cannot afford to lose half of the world’s creativity, passion and work. When you invest in a girl everyone is benefited. It also accelerates and telescopes the achievements of sustainable development goals,” said Lakshmi M Puri addressing a virtual session of Muskaan series based on the topic ‘Empowering girls for a better tomorrow’ – organised by Prabha Khaitan Foundation in association with Education for All Trust. 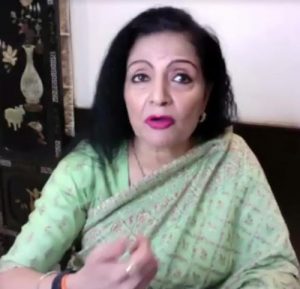 Lakshmi M Puri is a former IFS officer and ambassador who served at the United Nations for 15 years as Director, International Trade Division, UNCTAD. She also served as the Assistant Secretary-General, United Nations and is the founding Deputy Executive Director of UNWOMEN. She is a distinguished fellow of the Indian Association of International Studies (IAIS) and recipient of the prestigious Eleanor Roosevelt Prize for Human Rights.

Ms Puri was the Chief Speaker at the virtual session of Muskaan in which principals, school students, teachers, educators and parents logged in from across India. John Bagul, Founder-Principal of South City International School, Kolkata, introduced the session which was moderated by Sumitra Ray, Student Programme Advisor of Prabha Khaitan Foundation.

“My message to all girls is that you should become the torchbearers of sustainable development goals or SDGs. Make that your mantra for yourself and the mission of equality gender equality and women empowerment, like charity, begins at home,” Ms Puri said.

Quoting feminist and socio-political activist, Gloria Steinheim, Puri said to the young girls, “You have to wage a million mutinies every day, everywhere and in every way. You will have to stand up for your beliefs and convert others to your cause to promote gender equality. You have to understand the truth about gender inequality and justice. Only if you have the knowledge can you talk about it to others and convert others to your point of view. India has produced feminists. Don’t go by the propaganda that it is a foreign concept, feminism is a very home-grown Indian concept. Truth sets you free and then makes you angry. So, be provoked and in turn provoke outrage at the injustices against women and girls. Demand gender equality and become role models and change-makers yourself.”

Alluding to some key ideas linked to the United Nations sustainable development goals, Ms Puri touched upon some thought-provoking questions – Why do we need gender equality? Is it some kind of a mission impossible?

Gender equality is one of the most important projects for humanity in this Century undertaken by the United Nations. The essence of the project is to recognise and act upon that recognition that the equality and full humanity of men and women; boys and girls. Once you do that, then gender-based discrimination does not and should not arise. “The United Nations has been a wellspring of rules of behaviour; the standards; and laws that countries should adopt to foster a new normal of gender equality and women’s empowerment,” Ms Puri said referring to Article 1 of the UN Charter which says that all human beings are born free and equal in dignity and rights.

Ms Puri urged the young audience to learn early to organise themselves into advocacy groups and become advocates and leaders for gender equality. “Take advantage of the digital revolution and Tech4.0 and become what the UNWOMEN has called Generation Equality. Yours should be the generation that becomes the transformers leading to Planet 50:50. The young boys should rid themselves of the burden of toxic and aggressive notions of masculinity and superiority and imbibe that amrit (nectar) of gender equality.”